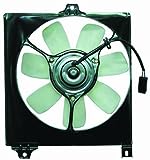 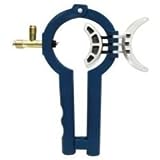 After The Cleanup, Hurricane Damage Creates Demand For Cars – Forbes

From a cold-blooded business perspective, hurricane damage in Texas and Florida cuts both ways for publicly traded auto retailers.

On the one hand, even before the damage is completely set to rights, it’s generating a lot of replacement demand. On the other, the storms disrupted operations for days, and damaged unsold inventory and dealership facilities.

Meanwhile just from Hurricane Harvey alone, Cox Automotive estimated total vehicles damaged at 300,000 to 500,000, the most vehicle damage ever recorded in the United States from a hurricane. Cox estimates Hurricane Irma may have added another 130,000 to 200,000 in South Florida. 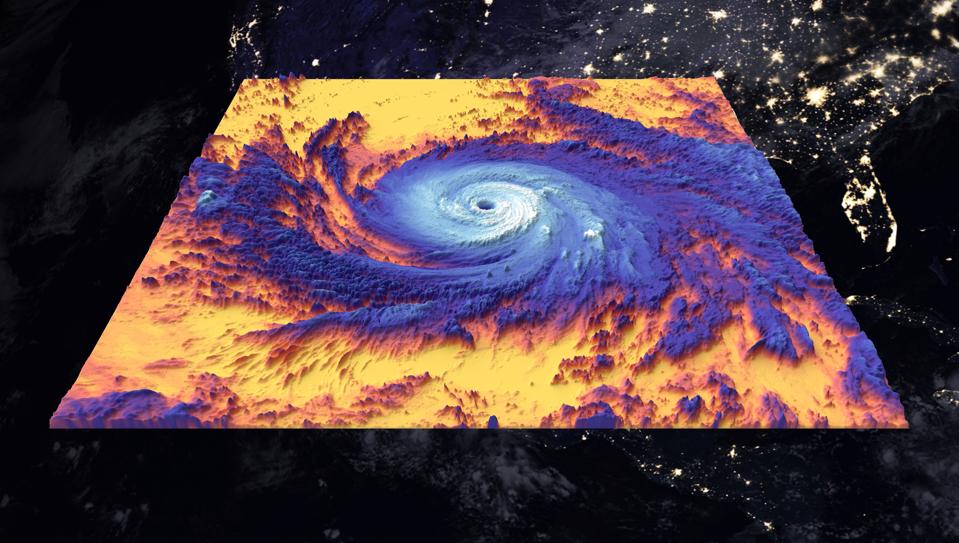 Clearly, that’s not all new-car demand, but it’s bound to result in higher new- and used-car sales in the affected regions in coming months.

“Everybody needs a vehicle that lost it in Houston, they need it to get around,” said AutoNation Chairman Mike Jackson, in a CNBC interview earlier this month.

“In the better-off areas, people will come in and buy immediately without waiting for a check from the insurance companies. In low-income to middle-income areas, that’s going to be the fourth quarter because they need to settle with their insurance companies,” he said. “But overall it’s a very impressive recovery.”

Another publicly traded auto retailer is based in Houston, Group 1 Automotive Inc. Earlier this month, Group 1 estimated its hurricane-related losses at about approximately $15 million.