Ingolstadt-based carmaker, Audi AG has big plans for India and this includes the launch of 10 new cars in 2017. The automaker has kick started the year with three new offerings which have already been launched – A3 Cabriolet facelift, A3 sedan faceift and A4 diesel. But besides these, there are a couple of more that will be launched soon in India and this includes the new generation Q5 and A5 coupe; the latter will open an all-new segment for the company in the country.

Speaking on the upcoming launches, Audi India’s new brand director Rahil Ansari said that the brand will go for the number one position again but in a sustainable manner. The company has no massive aggressive burst of volumes expected. So, sales figures are expected to rise in a much gradual manner. 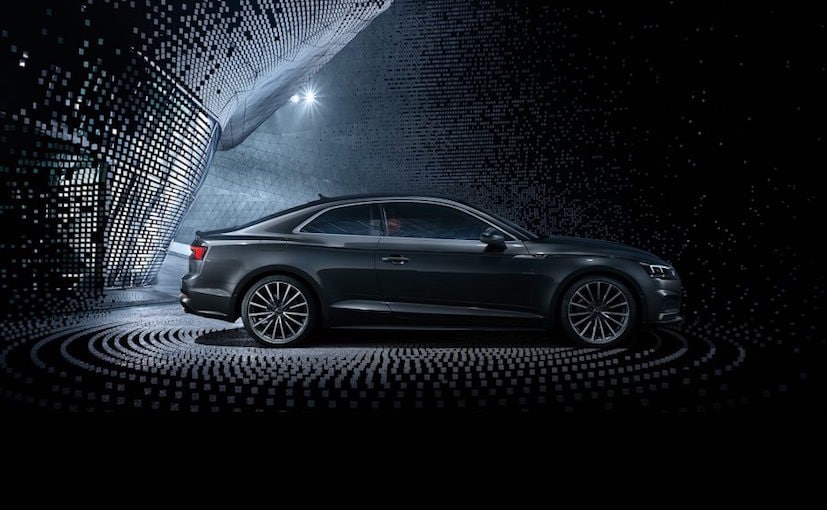 Audi India commenced the year with the launch of the A3 Cabriolet and A3 sedan facelifts as well as the new generation A4 in the diesel avatar. The company is now working to introduce the A5 two-door coupe next which will arrive in July this year. The Audi A5 is essentially the two-door version of the A4 sedan, much like what the BMW 4 Series is to the 3 Series. The design carries the same detailing as the new generation A4, but gets longer front doors in place of the rear ones. Compared to the A4 though, the A5 gets distinctly different LED DRLs, but continues to come with Matrix LED headlamps. The new generation model is based on parent company VW’s MLB modular platform and has shed weight as well when compared to its predecessor. Audi India will initially import the A5 into the country via the CBU route. Internationally, engine options include the 2.0 litre TFSI petrol and 3.0 litre TDI diesel, but we won’t be surprised if the 1.4 litre TFSI from the A4 petrol makes it to the A5 as well. 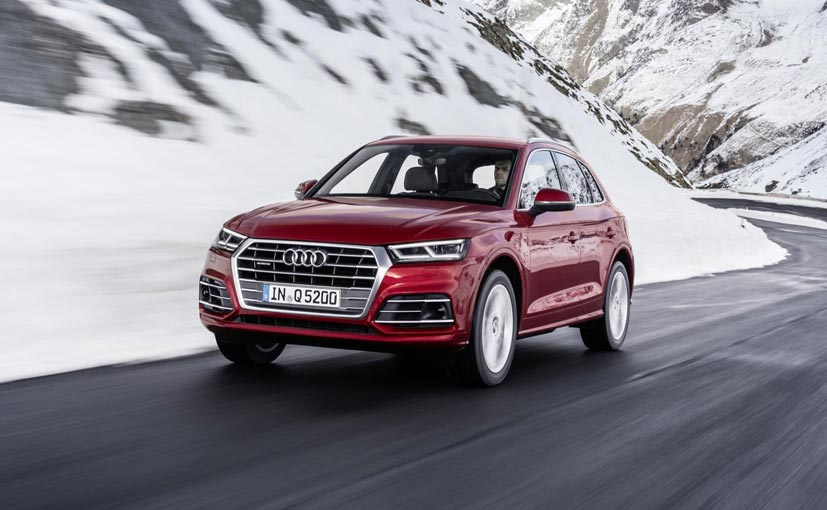 Coming to the new generation Audi Q5, the model in its current generation has been one of the bestsellers for Audi India and the new version is expected to build on the same. In the meanwhile there has been a lot of competition in this segment with the BMW X3 and the Mercedes-Benz GLC capturing the attention of buyers and of course, Audi wants a piece of that pie. We exclusively drove the new Q5 last year and can tell you that the new model is miles ahead of its predecessor. The new Q5 is also based on Audi’s MLB Evo platform and has shed around 90 kg over the current version. We also spotted the model testing in India recently sans any camouflage.

In addition, the new Audi Q5 has grown wider, taller and longer, while the design makes it look like a baby Q7. Audi’s top-to-bottom approach will see it getting a whole bunch of features which will up the ante in this segment. Engine options on the new Q5 will include the new 2.0 litre TFSI petrol and TDI diesel units. Expect to see a marginal price escalation over the outgoing model. 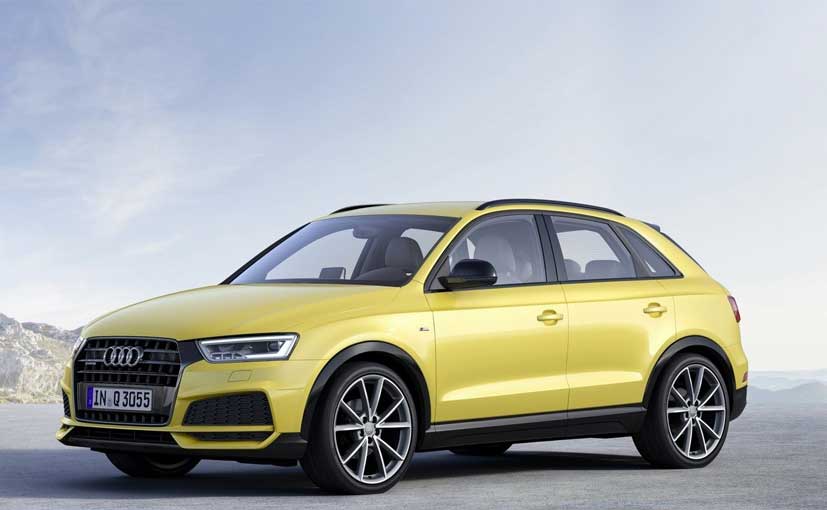 
Audi’s other launches could be Q3 facelift that was introduced last year globally as well as the new R8 Spyder. Interestingly, the automaker had launched around 11 products in 2016 as well, and the strategy seems to be similar for this year with respect to launches.

Despite a strong line-up of products and services, Audi India lost out on volumes for the number one position to Mercedes-Benz India. In fact, globally too, Mercedes has been holding the numero uno position in the luxury car segment with Audi finishing second. Considering that BMW is catching up globally on volumes, the new products should bring in the much-needed push for the manufacturer in the country.