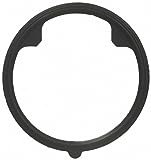 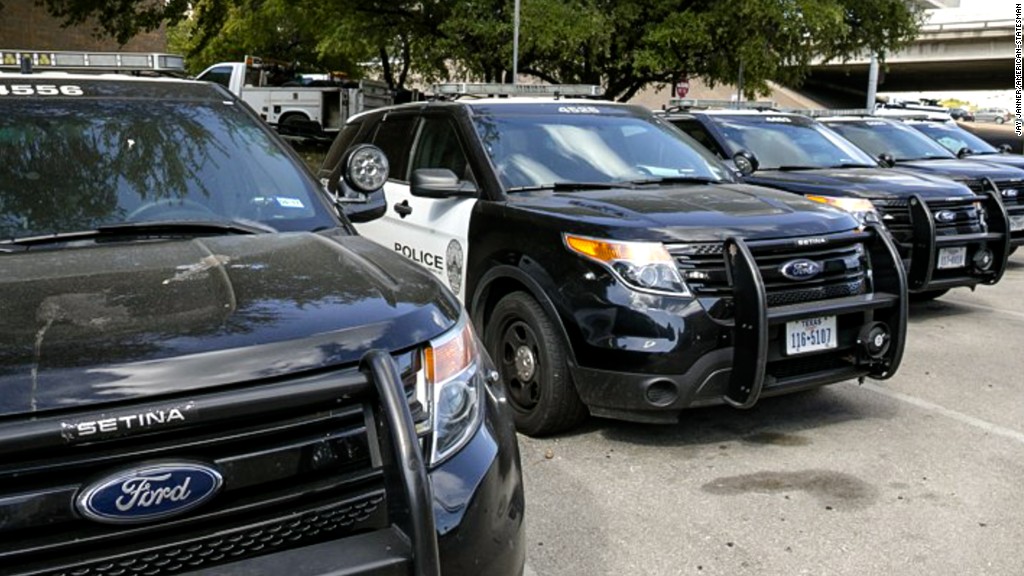 July was another tough month for U.S. automakers.

If the declines continue, this will be the first year since 2009 that sales are down across the industry.

One bright spot: the sales at Toyota (TM), the third largest seller of vehicles in the Unites States. They climbed 3.6% compared to 2016.

Related: Got an old car? Sell it now

But it’s not all bad news — trucks and crossovers are actually selling extremely well.

Toyota said that its RAV4 posted its best month of sales ever (more than 41,000 were purchased). GM said crossover vehicles and trucks accounted for 80% of July sales. And Ford has sold a record number of SUVs so far this year.

There’s good reason for that trend.

Gas prices remain low, which helps boost the sales of larger models. SUVs have also become more appealing as both their safety and fuel economy have improved.