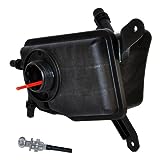 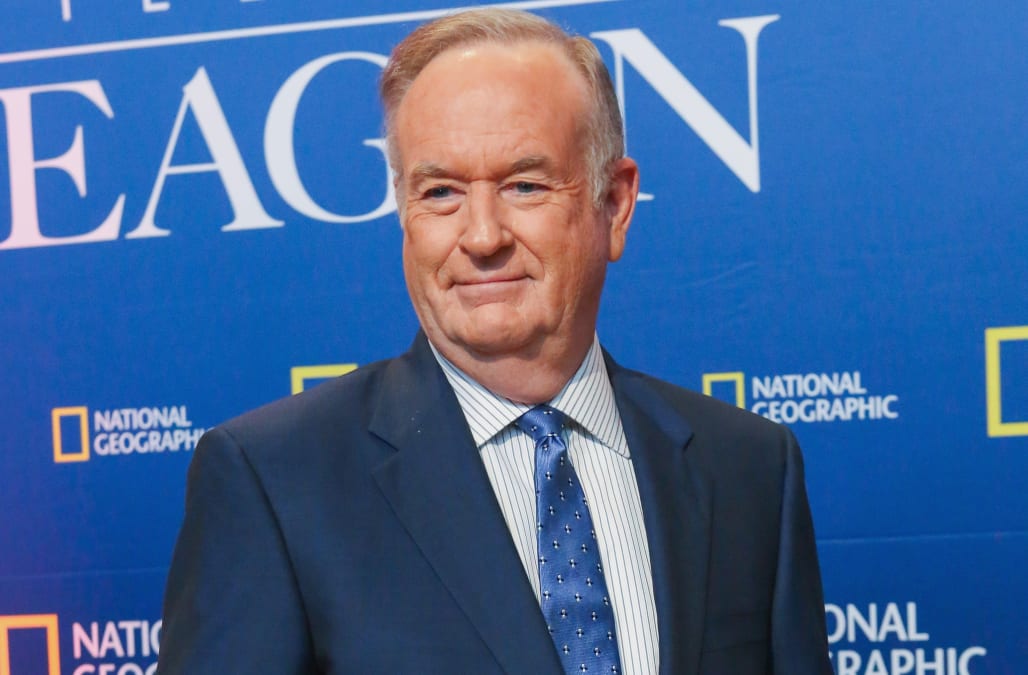 “In light of the disturbing allegations, we instructed our media buyer this morning to reallocate our ad dollars to other shows effective immediately,” Untuckit cofounder and Chief Executive Officer Aaron Sanandres said in an email. Untuckit is among the biggest advertisers on the show.


GlaxoSmithKline Plc and Ainsworth Pet Nutrition also reportedly suspended their advertising, though Reuters could not confirm the reports. Hyundai Motor Corp told the New York Times they are reallocating future advertising on the program.

Mercedez-Benz said on Monday it was suspending its advertising on the show.

A Fox News spokeswoman did not respond to several requests for comment.

The New York Times reported over the weekend that Fox and O’Reilly have paid $13 million to five women who had accused him of sexual harassment. O’Reilly, in a statement posted on his website on Saturday, said he had been unfairly targeted because of his prominence.

The National Organization for Women on Tuesday called for O’Reilly to be fired and demanded an independent investigation into the “culture of sexual harassment” at Fox News. “The reported use of his powerful position to repeatedly manipulate women reveals a cruel misogyny that runs to the core of his character,” the group said.

“The O’Reilly Factor” is Fox News’ most watched program and is coming off the highest-rated first quarter in its history, averaging 4 million viewers, according to Nielsen.