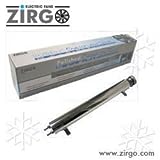 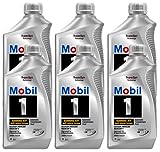 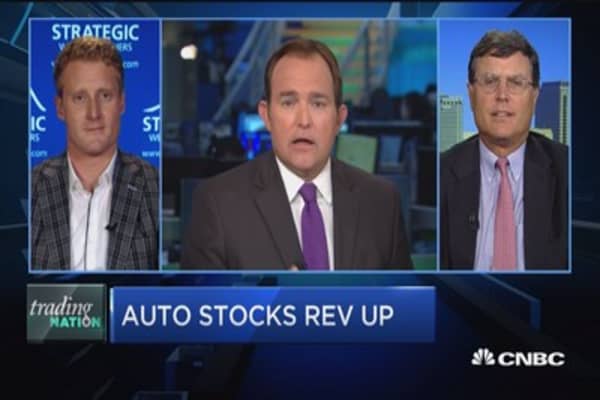 Shares of auto stocks such as General Motors and Ford are on a tear, but some say the stocks are set to take a pause.

Ford shares on Wednesday hit their highest level in seven months following news that Ford would slash costs by $14 billion over the coming years and begin investing in trucks and electric and hybrid cars.

While General Motors has risen nearly 26 percent so far this year, Ford shares are barely positive in the same time, seeing a 13 percent gain in the last two months alone.

While both stocks look attractive in the longer term, both now boast overbought conditions in the short term, said Matt Maley, equity strategist at Miller Tabak.

That makes him hesitant at these levels, specifically due to their relative strength indices, a classic technical indicator. “General Motors [is at] 87 [on a scale of 0 to 100], highest it’s ever been, and Ford is the most overbought it’s been since 2013. So they might take a little bit of a breather here,” Maley said Tuesday on CNBC’s “Power Lunch.” 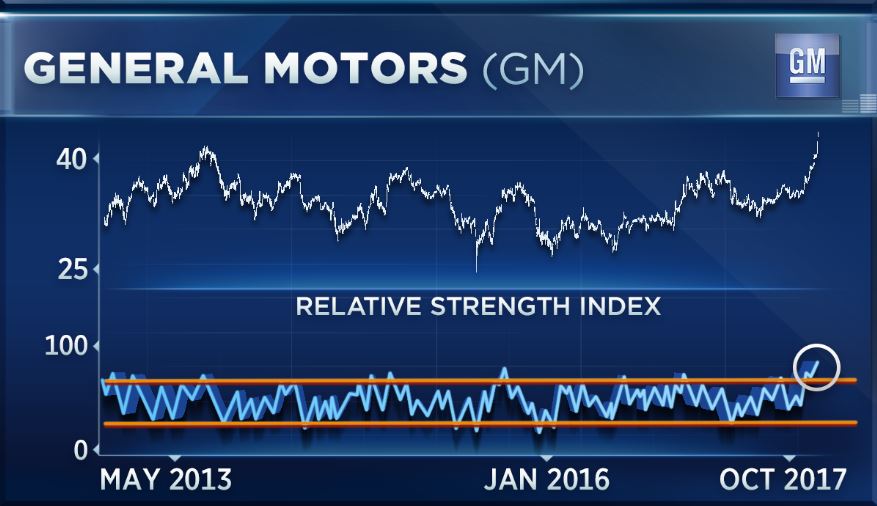 Bank of America Merrill Lynch research analyst John Murphy upgraded his rating on General Motors from “neutral” to “buy” on Tuesday, and raised the firm’s price target on the stock from $40 per share to $57, implying more than 30 percent of upside from the stock’s price at the time the report was written.

“We think GM’s ability to integrate an autonomous electric vehicle into a ride hailing fleet and/or shared fleet, with the overlay of OnStar, puts the company in a unique competitive first mover position. We expect this will become more obvious as the technology is commercialized over time,” Murphy wrote in the report, titled “Management gets it, so a higher multiple is deserved.”

On Wednesday, one day after Ford’s investor day, Guggenheim analyst Emmanuel Rosner reiterated his “neutral” rating on the company’s stock. He wrote that while the company appeared to show an encouraging “renewed focus on cost optimization and capital discipline,” he was generally “disappointed” by the lack of restructuring announcements and guidance from the company.

Some of the recent jump in the automakers’ share prices is related to the devastation caused by recent hurricanes in the U.S., Tepper said, but the real story lies in consumer strength.

“Consumer balance sheets continue to improve, household net worth continues to go up, you’ve got debt-to-incomes at near-historic lows,” Tepper said Tuesday on “Power Lunch,” adding that the level at which consumers are planning to buy houses and cars is near its highest in a decade.

“A lot of this consumer strength is flowing through to auto purchases, so that’s why we’re seeing a lot of good stuff coming from the auto industry right now,” he said.

The recent rise in auto sales is indicative of a larger-scale boom, said Eric Ross, chief investment strategist with Cascend Securities, who said he has seen an increase in people researching new automobile purchases since May.

“This is just the start of what we think is going to be a big cycle turn,” he said in an interview with CNBC’s “Closing Bell” on Tuesday.

Trading Nation is a multimedia financial news program that shows investors and traders how to use the news of the day to their advantage. This is where experts from across the financial world – including macro strategists, technical analysts, stock-pickers, and traders who specialize in options, currencies, and fixed income – come together to find the best ways to capitalize on recent developments in the market. Trading Nation: Where headlines become opportunities.

Brian Sullivan is co-anchor of CNBC’s “Power Lunch” (M-F,1PM-3PM ET), one of the network’s longest running programs, as well as the host of the daily investing program “Trading Nation.” He is also a frequent guest on MSNBC’s “Morning Joe” and other NBC properties.