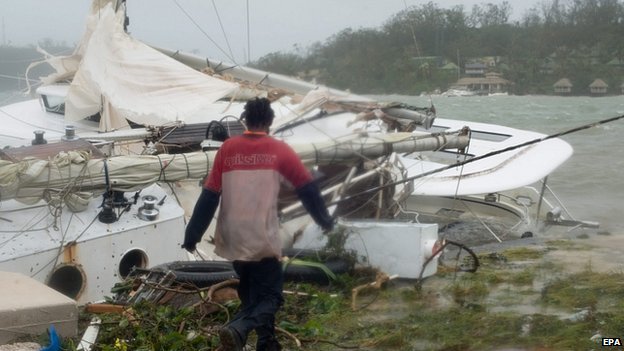 The president of Vanuatu has told the BBC most of his people are homeless after the devastating cyclone that hit the Pacific island nation on Friday.

Speaking from Japan, Baldwin Londsdale told the BBC that most of the buildings in the capital Port Vila had been destroyed by Cyclone Pam.

A Red Cross spokesman described the situation as apocalyptic – in some areas, entire villages were swept away.

At least eight people are reported to have been killed.

However, it is feared the toll will rise sharply as rescuers reach outlying islands.

Thousands of people spent a second night in shelters.

The category five storm, with winds of up to 270km/h (170mph), had veered off its expected course and struck populated areas. 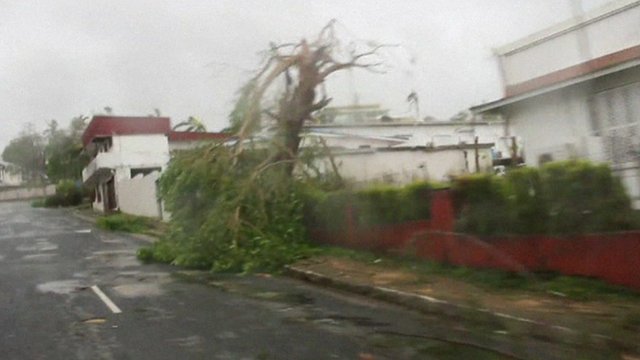 Port Vila’s airport has been closed since the cyclone struck but officials said they hoped it might partly reopen on Sunday to allow in the first relief planes.

A UN disaster assessment team is due to arrive in Vanuatu in the coming hours.

Mark Le Roux, of the Adventist Development and Relief Agency, told the BBC the situation in Port Vila was “pretty grim”.

She said communications were still down in many areas and her group had been unable to account for many of its 76 staff members on the islands.

President Lonsdale made an impassioned plea for international help earlier. 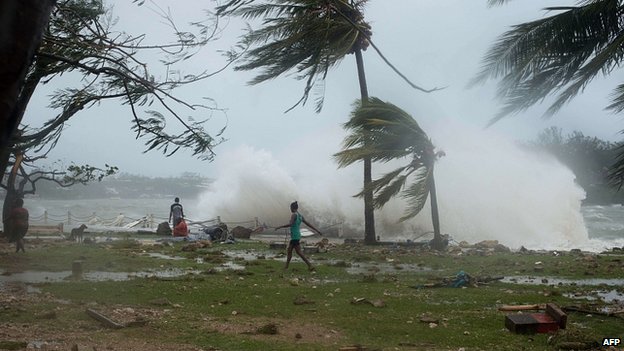 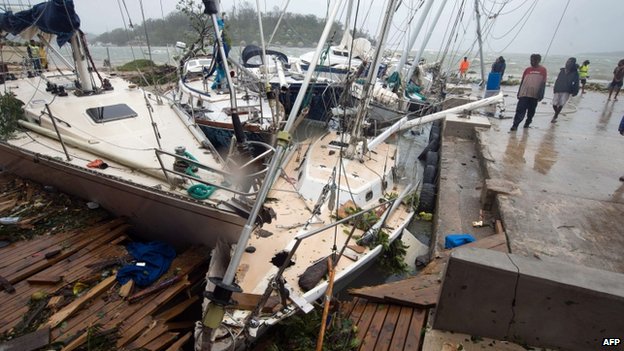 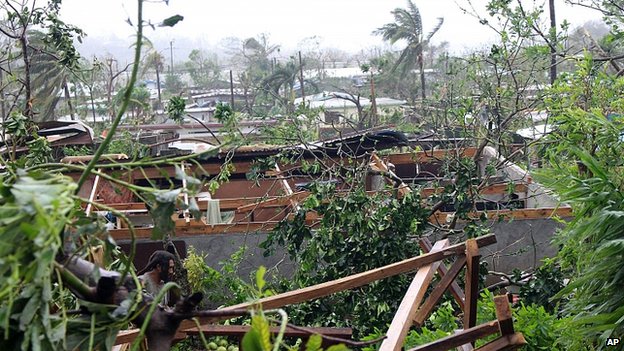 “I am speaking to you today with a heart that is so heavy,” he said at the UN Conference on Disaster Risk Reduction in Japan. 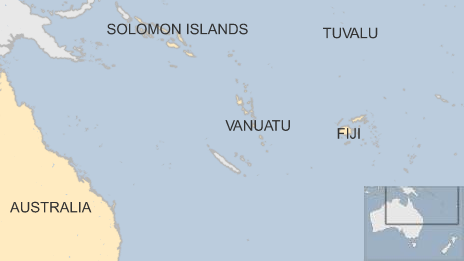