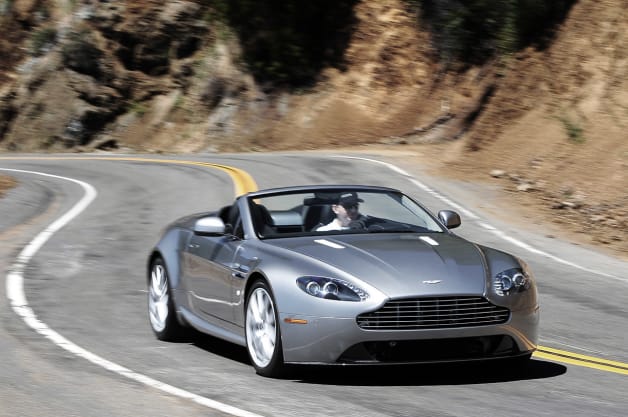 In what could be called a case of carma, the Chinese plastic supplier that forced Aston Martin to recall about 75 percent of its production since 2007 now says that it has lost about most of its customers and is facing financial ruin. Shenzhen Kexiang Mould Tool Co. produced the accelerator pedal arms for most Aston Martin models out of a counterfeit plastic and may have to close its factory due to the scandal.

Shenzhen Kexiang claims no wrongdoing in the affair, saying the whole matter was caused by Aston Martin not fully understanding its supply chain. Its general manager Zhang Zhi Ang told Automotive News: “This whole situation is caused by Aston Martin.” According to the automaker, its supplier, Fast Forward Tooling (HK) of Hong Kong, hired the molder as a sub-contractor to supply the part. Initially, Shenzhen Kexiang claimed to have never been contracted by the Hong Kong company, but later admitted that it wasn’t sure if it made the parts because it worked for so many contractors, according to Automotive News.

Aston Martin found that the accelerator arms were produced from a counterfeit form of the DuPont plastic that it had requested for its sports cars. Initially the recall covered 689 2012-2013 vehicles but further research indicated that it went back as far as November 2007 for some models. Aston Martin says it will replace the throttle assemblies on the affected vehicles and that there have been no reported accidents or injuries caused by the counterfeit plastic.