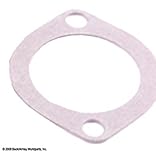 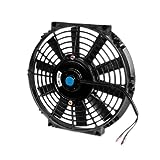 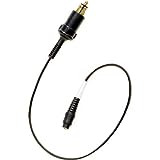 Dozens Of Cars Sprayed With Bullets In Shootout – CBS Local

Shots rang out shortly after midnight Saturday in the paid lot near 19th Avenue and Market Street.

Two adult males were shot. One victim was rushed to an area hospital with injuries that were not life-threatening. The other victim died in the parking lot. Police said that the two victims were together when they were shot.

At least a dozen parked cars were riddled with bullets.

Police said that there appeared to have been several shooters.

The suspects went on the run and had not been apprehended.

At least a dozen parked cars were riddled with bullets.

“Wrong place, wrong time, I guess,” said Heleena Swain, of the lot where she parked her car for a night out with friends. “I was actually going to park somewhere else but it was full, so I came here.”

Swain said that she paid $10 to park in the lot. From there, she walked to a bar and grill one block away. Roughly 10 minutes after parking, she heard gunfire that sounded like fireworks.

“There was a lot. There were 100 gunshots,” Swain said. “Me and my friends plotted where we would go if the shooter came there.”

She was not hurt, but her car was caught in the crossfire.

“I have 10 bullet holes in my car, and my windows are shattered,” Swain said.

Swain’s car and the other cars parked in the paid lot became part of a police crime scene cordoned off with caution tape.

Drivers were unable to get their cars out until morning.

Some stayed stranded until the investigation wrapped up Saturday afternoon.

Police were investigating whether the shooting was gang-related.

The victims’ identities had not been released.

Melissa Garcia has been reporting for CBS4 News since March 2014. Find her bio here, follow her on Twitter @MelissaGarciaTV, or send your story idea to mkgarcia@cbs.com.