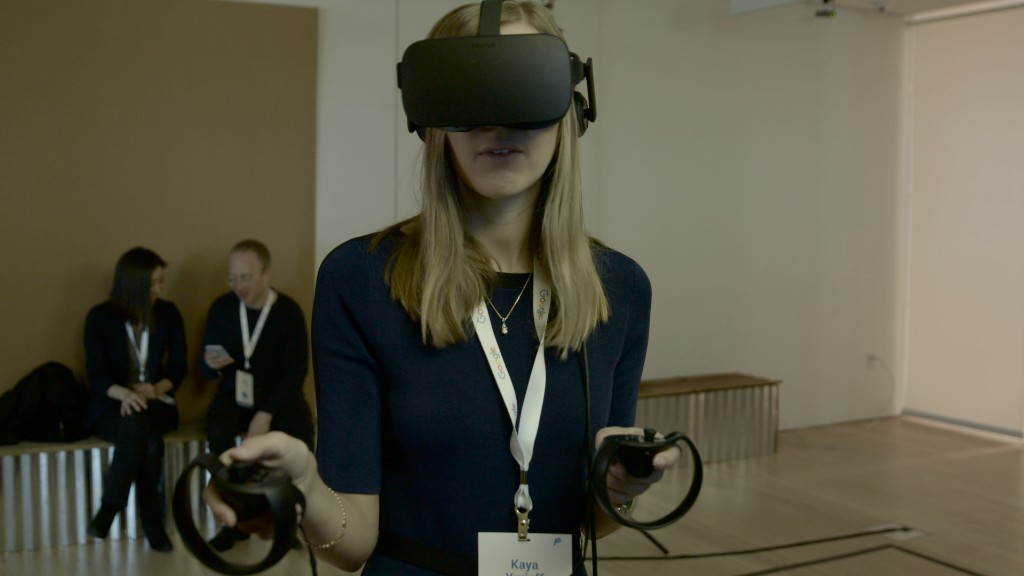 Oakland is in the middle of three freeways and next to one of the largest ports in the United States. And the quality of air varies widely depending on exactly where people live.

A new report from the Environmental Defense Fund studied air quality data on an individual block level in Oakland, a first look at granular data showing how air quality changes from street to street.

The EDF, Google Earth Outreach and researchers from the University of Texas at Austin outfitted Google (GOOG) Street View cars with environmental monitoring tools from Aclima to measure air pollution as they drove down neighborhood streets.

“We were really surprised by seeing just how variable air pollution is within our cities,” said Joshua Apte, assistant professor at the University of Texas at Austin and the study’s coauthor.

The mobile sensors collected data every 100 feet, and found pollution levels that varied from block to block. Higher levels of pollution were found near things like cement plants, restaurants and auto body shops.

For about 150 days over the course of a year, Google’s cars analyzed the air quality in three different neighborhoods: West Oakland, Downtown Oakland, and East Oakland. They measured levels of Black Carbon, Nitric oxide, and Nitrogen dioxide, chemicals that are associated with health problems.

Related: The case for bicycles’ inevitable triumph over cars

Apte says this data will be valuable for many people, including agencies who want to improve air quality, those who have asthma or other respiratory problems, and scientists who want to study the affects of pollution.

People can check out the pollution maps on the EDF website.

Usually, cities measure pollution with a handful of stationary monitors that can pull air quality data from different parts the city. But, Apte said, this doesn’t give researchers the type of granular data that can be gleaned from sensors that are constantly in motion. This new method also allows someone other than scientists to operate the moving vehicles, freeing up more time for analyzing the data.

It’s not the first time scientists and environmental groups have tried using mobile solutions for mapping air quality. Other tests include putting sensors on lamp posts, bicycles and even pigeons.

For Apte, one of the most important questions for studies like this is how air quality can impact people’s health, and how people in the same city are exposed to different pollutants — and consequently different health problems.

Polluted air is responsible for 5.5 million deaths worldwide each year, according to the Global Burden of Disease project.

“One of the things the [scientific] community wants to know is ‘What do people breathe?’,” Apte said. “You can learn more about those relationships and discover how pollutants that we don’t understand that well have important health impacts.”