$8.48
Home › Blog › Auto › Michigan may soon allow self-driving cars on the road with no one behind the wheel – CNNMoney 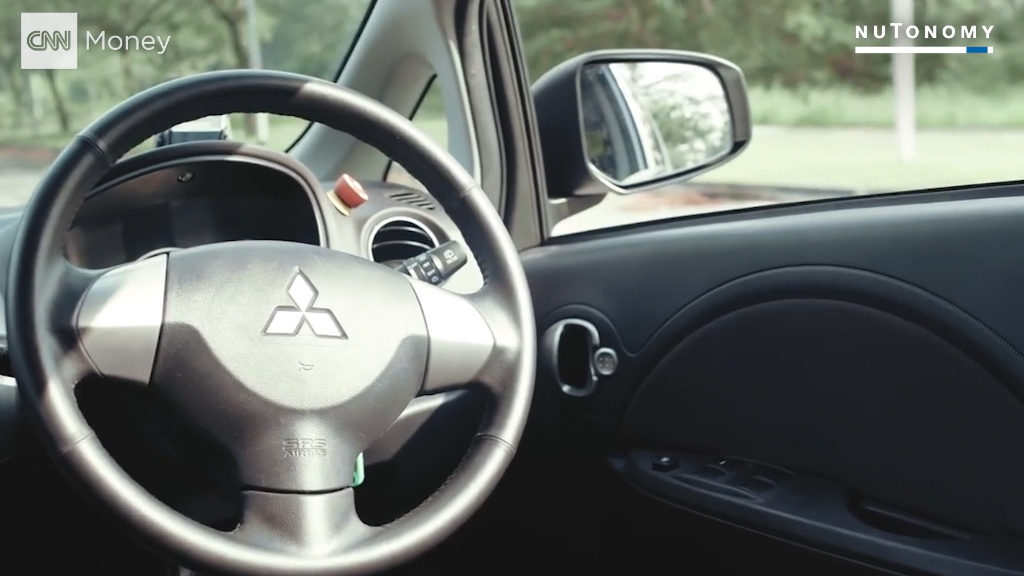 Michigan may soon become the first state to allow self-driving cars on the road without a human driver sitting behind the steering wheel.

Lots of companies are already testing self-driving cars on the road all over the country, but they have an actual driver at the controls, ready to take over if there is a hazard.

Now a bill in Michigan proposes to allow these cars to hit the road without a human at the wheel. The legislation is being proposed as an economic development measure to keep and attract research and development jobs in the state. The state senate’s economic development committee will hold a hearing on the bill on Wednesday, and its sponsor says it has bipartisan support that should make passage fairly easy.

Related: Your next Uber could be self-driving

“I want to make sure we plant the flag here and we maintain the lead in terms of automotive research and development,” said Mike Kowall, the Republican state senator who introduced the measure.

Kowall said the bill would allow the self-driving cars on any roads in the state, including interstates and U.S. highways. He said there’s no federal law prohibiting the cars, but that right now every state requires a car to have a driver.

The Michigan law even specifies who is on the hook if a self-driving car has an accident — according to Kowall, the liability will rest with the automaker and its suppliers.

Every major automaker is working on self-driving car technology, as are several tech companies such as Google (GOOGL, Tech30). Earlier this month Ford (F) predicted it would be mass producing a self-driving car without a steering wheel, brake pedal or accelerator within five years.

But the safety of self-driving cars has come into question recently, especially after a driver was killed in May while using Tesla’s Autopilot feature. There have been a handful of other, non-fatal accidents with Teslas that were in Autopilot.

Tesla says it advises drivers to stay alert and ready to take control when using Autopilot. It also said that its car owners have used Autopilot to drive more than 130 million miles and this is the only fatality that has occurred, making its track record safer than that of a typical driver.

There were more than 35,000 traffic fatalities on U.S. roads last year, and U.S. safety regulators say that 94% of those accidents were caused by driver error.