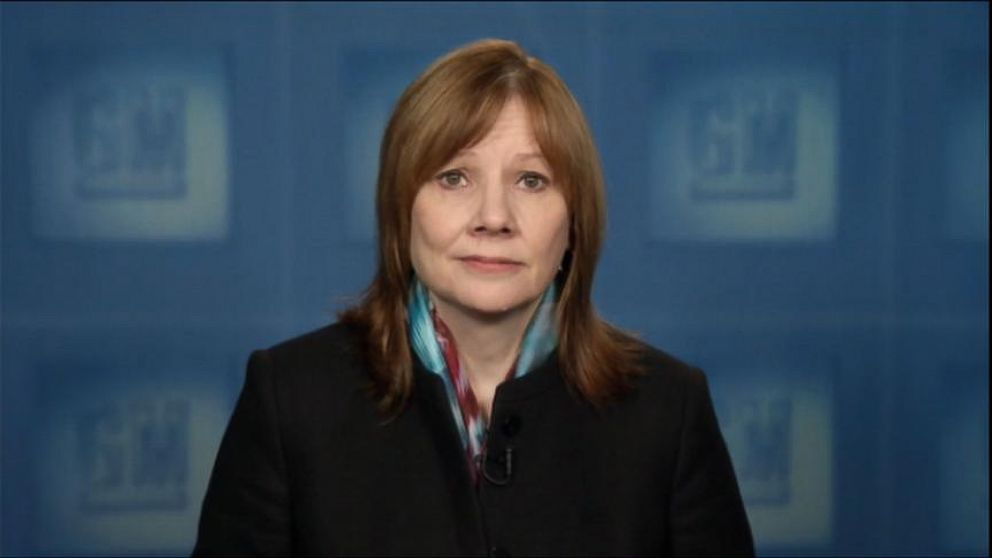 The ignition switch recalls now engulfing General Motors and Chrysler are raising new questions about the safety of the parts across the American auto industry.

On the same day, Chrysler recalled almost 700,000 vehicles in North America because its ignition switches — like GM’s — can slip from the “run” to the “accessory” position while driving. The Chrysler action expands an earlier recall of 2010 Chrysler Town and Country and Dodge Grand Caravan minivans and Dodge Journey crossovers. Models from 2007 to 2009 are now included.

GM’s debacle caused other manufacturers to investigate their own switches and other potential defects. A recent spate of air bag recalls is probably tied to those internal investigations, said Karl Brauer, a senior industry analyst with Kelley Blue Book.

The government is also reviewing the switches.

Brauer said he does not think the ignition switch recalls will expand across the industry. Manufacturers all have their own switch designs and use different suppliers.

But the possibility is there, and buyers should be aware of the potential for cars to slip into the wrong mode. If a car comes out of the “run” position, the power steering and brakes can stop working, which can cause drivers to lose control. The air bags also won’t function. GM has urged drivers to remove excess items from their key chains that could weigh down the keys.

“I think the ignition switch thing is fairly specific to GM, but it will be interesting to see. Were other companies letting their standards fall?” Brauer said.

The company is aware of three deaths, eight injuries and seven crashes involving the vehicles, although it says there’s no clear evidence that faulty switches caused the accidents. Air bags did not deploy in the three fatal accidents, which is a sign that the ignition was out of position. But air bags may not deploy for other reasons as well.

A GM spokesman could not say Monday if more recalls are imminent. But this may be the end of the recalls associated with a 60-day review of all of the company’s ignition switches. At the company’s annual meeting earlier in June, CEO Mary Barra said she hoped most recalls related to that review would be completed by the end of the month.

Brauer said the number of recalls — while huge — may be a good thing for the company in the long run.

In a statement Monday, Barra said the company “will act appropriately and without hesitation” if any new issues come to light.