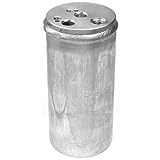 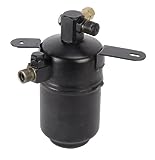 ATLANTA –  A 34-year-old man is accused of using a tow truck to take cars that were abandoned in Atlanta during the winter storm and traffic jam.

Police said Louis Mitchell Jr. was arrested Thursday and charged with auto theft, forgery and other offenses. It’s not clear whether he has an attorney.

Atlanta Police Sgt. Greg Lyon told The Atlanta Journal-Constitution that a police officer saw an unmarked tow truck pulling a car. The truck fled when the officer tried stopping it. The driver and passenger fled the truck during a chase, sending it crashing.

Investigators say the two truck was stolen this month. It was pulling a Toyota that was stranded on Interstate 85. The investigation led police to three other cars taken from highways.