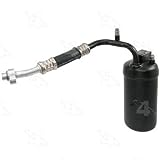 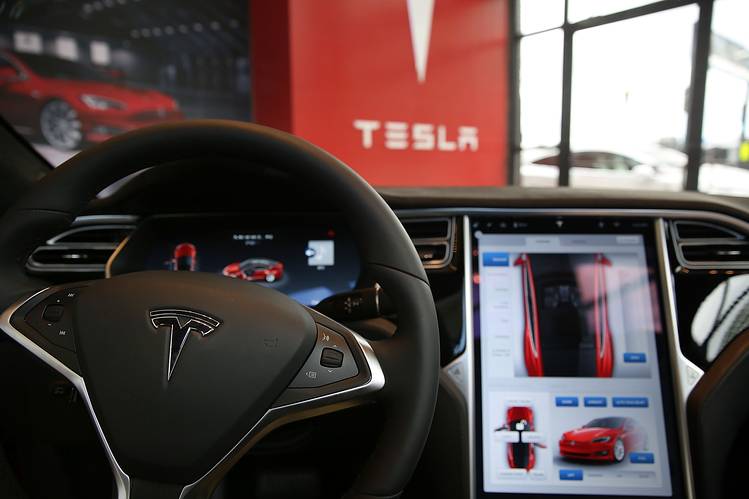 U.S. auto-safety regulators are scrutinizing the Pennsylvania crash of a Tesla Motors Inc. Model X to determine whether the sport-utility vehicle’s Autopilot system was in use, days after starting a formal probe of the Silicon Valley company’s technology.

The National Highway Traffic Safety Administration is “collecting information” from the electric-car maker, state police and the driver of the Model X about the July 1 crash, the agency said in a statement Wednesday. Regulators are attempting to “determine whether automated functions were in use at the time of the crash,” the agency said.

Tesla said it doesn’t currently have evidence Autopilot was being used at the time of the crash. The Palo Alto, Calif., auto maker said it hasn’t been able to reach the driver and hasn’t received data about the state of the vehicle’s controls before the collision, possibly because of a damaged antenna.

The Detroit Free Press reported that the Tesla SUV hit a guardrail and then crashed into a concrete median before rolling on its roof on the Pennsylvania Turnpike more than 100 miles east of Pittsburgh. The driver and passenger survived the crash, the newspaper reported.

The regulatory inquiry stemming from the Pennsylvania crash isn’t a formal probe. Regulators opened a formal investigation into Tesla’s Autopilot system after the driver of a Model S using it died in a collision with a truck in Florida May 7. Regulators haven’t determined whether any problems exist with the technology, which allows Tesla electric vehicles to drive themselves under certain circumstances. Tesla has said the fatal crash in Florida was the first in more than 130 million miles driven with Autopilot in use.

The auto maker hasn’t been able to collect much information yet on the separate Pennsylvania crash, it said.

“We received an automated alert from this vehicle on July 1 indicating air bag deployment, but logs containing detailed information on the state of the vehicle controls at the time of the collision were never received,” Tesla said in a statement.

“This is consistent with damage of the severity reported in the press, which can cause the antenna to fail. As we do with all crash events, we immediately reached out to the customer to confirm they were OK and offer support but were unable to reach him,” Tesla added. “We have since attempted to contact the customer three times by phone without success. Based on the information we have now, we have no reason to believe that Autopilot had anything to do with this accident.”

Write to Mike Spector at mike.spector@wsj.com and Mike Ramsey at michael.ramsey@wsj.com