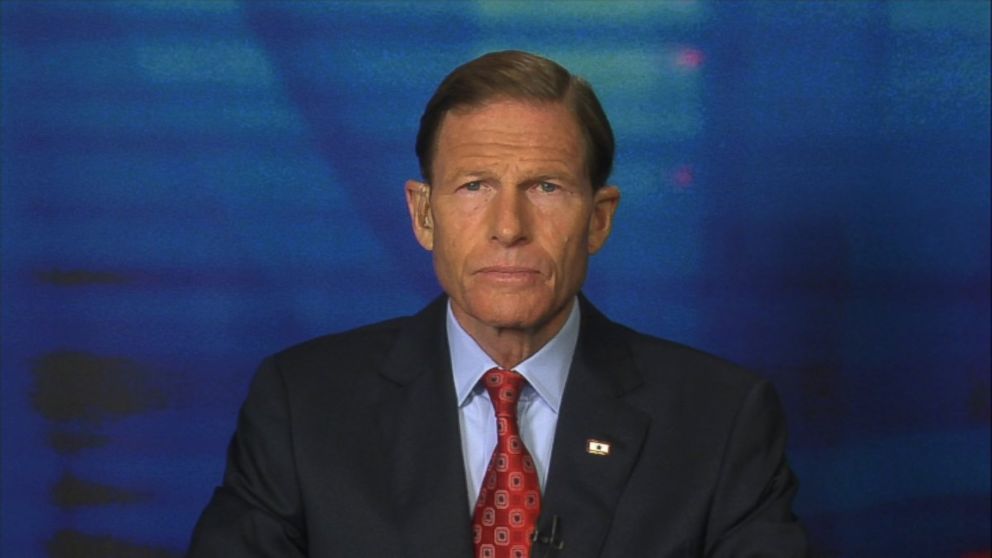 The senator has been critical of the National Highway Transportation Safety Administration over its handling recalls related to defective airbags. Reports have linked automotive supplier Takata to four deaths and many more injuries over 10 years because its airbags can improperly deploy, turning the metal housing into shrapnel.

Honda was aware of the problem as early as 2004 and settled lawsuits with injured drivers on the condition that the victims could not reveal the terms of their agreements, a common term in settlements.

“If the public were aware of the lawsuits that are brought, if they were settled in open view, available to the public, there would be much quicker and more vigorous action to end the defects that lead to these horrendous crashes and exploding airbags, in this case,” Blumenthal told ABC’s Chief Global Correspondent Martha Raddatz today on “This Week.”

Blumenthal, with Sen. Lindsay Graham, R-S.C., proposed legislation earlier this year to force manufacturers to publicize litigation and settlements when consumers sue them for alleged misdeeds that implicate public safety. That bill, the Sunshine in Litigation Act, was referred to committee in May.

Such disclosure provisions are not part of new legislation that Blumenthal is currently sponsoring to strengthen safety oversight of the auto industry.

The new bill would overhaul the NHTSA, the government’s watchdog for the auto industry, housed within the Department of Transportation. An overhaul is necessary, Blumenthal argued on “This Week,” to root out what he calls a “culture of capture” in which regulators trust the manufacturers they oversee.

“There are times when a good working relationship is fine,” Blumenthal said about the NHTSA’s relationship with auto manufacturers. “But there are also times when the relationship has to be confrontational, not collegial.”

Earlier this week, Blumenthal wrote a letter, with Sen. Edward Markey, D-Mass., to NHTSA director Anthony Foxx, criticizing NHTSA for not stepping in earlier to force wide recalls of the defective airbags, for issuing an incomplete list of recalled models, and for allowing manufacturers without enough replacement airbags to simply disconnect the defective ones, leaving drivers without the protection of the required safety equipment.

The senator expanded on this last critique on “This Week.”

“Disabling the airbags is of very questionable legality,” he said. “In fact, I’d argue it is blatantly illegal without a finding from the Secretary of Transportation that there’s a basis for this exemption.”

Automakers have recalled about 7.8 million vehicles in connection with the defective airbags just this year.