My iPhone dinged early on a Sunday morning. An old friend, John, sent me a photo of a Porsche 356 and 911 GT3 RS, a Lamborghini Veneno, and a BMW 3.0 CSL race car — all gathered together. But John hadn’t actually spotted the cars. His photograph featured a selection of Hot Wheels from the local store. I quickly told my son to grab his coat and hop in the car. We needed to go buy some toy cars.

Like many elementary school-aged kids, my son loves video games. He’s passionate about the usual iPhone/iPad apps — Minecraft, Crossy Road, etc. But he also is majorly into car-related video games, particularly Gran Turismo. The Sony PlayStation game offers an impressive selection of 1,226 cars and 100 tracks. How can a car geek kid not love it?

Yet, he is also totally into toy cars. He’d often rather organize and line up his vast collection on the carpet and run the small cars down tracks with jumps instead of reach for his iPad. I asked him one day why he loved the miniature automobiles so much. “You can touch and feel them, Dad,” he said. “I can lay them out and put them on display on a shelf in my room. The wheels move, and I love the detail — the numbers, the wheel designs, the colors, etc.” Smart kid. 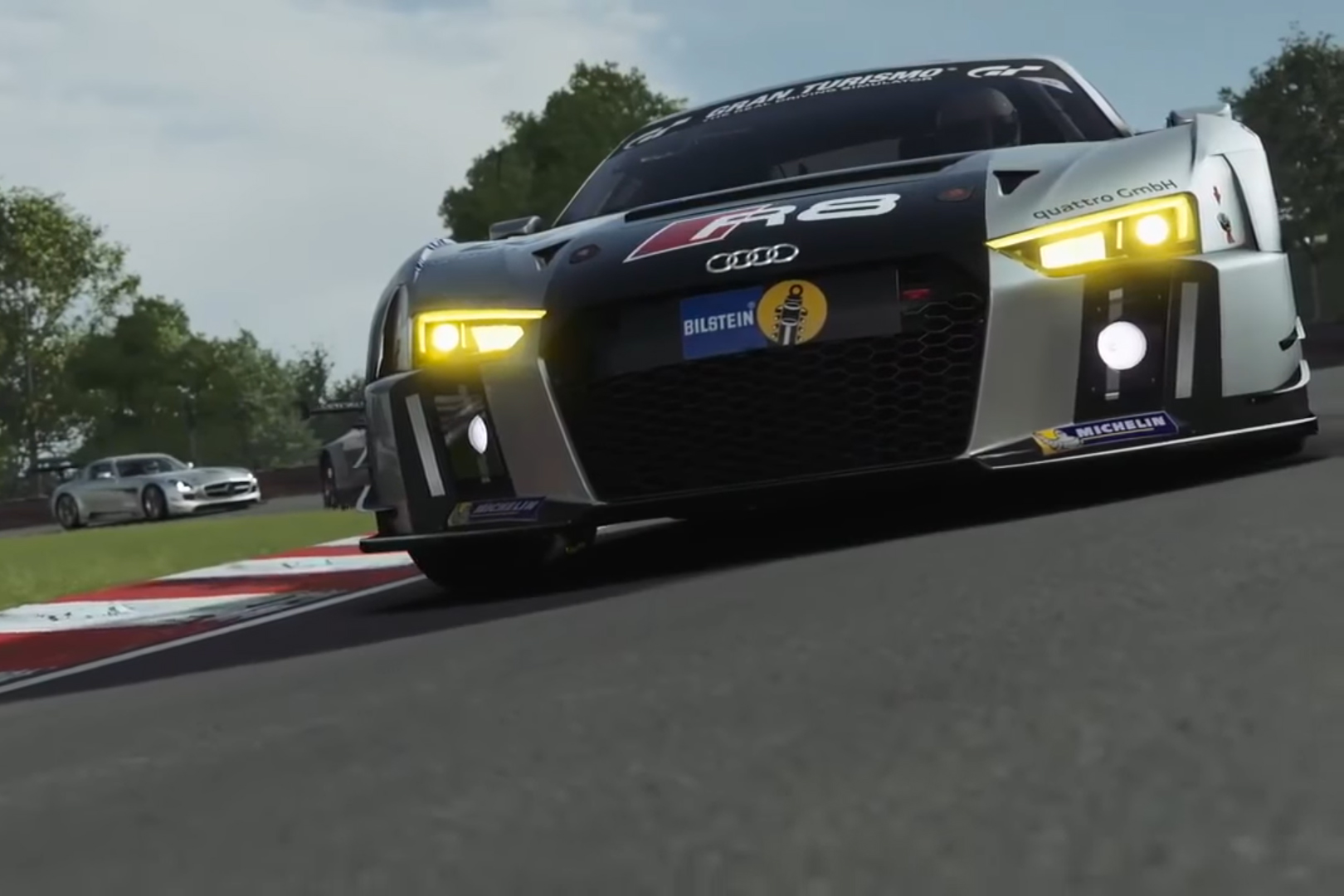 When I was his age, I had the same enthusiasm. My best friend, Matt, lived next door. We’d get together nearly every day and play with our die-cast cars. We loved telling people we owned a Lamborghini or a Porsche, even though it was just the toy version. My father used to take me regularly to the local grocery store, Meijer, and I’d pick out a car. They cost roughly a dollar about 30 years ago — the same price today. When I became a teenager, I totally forgot about the small-car world. Then my son entered the world, and the fascination reignited. Frankly, I’m not sure who loves them more.

I’m not alone in my adult affection for toy cars. I recently gathered with a group of old friends at the local Polish hall for the 12 Hours of Sebring race. We all decided to bring along some of our favorite toy cars. My son joined, which was huge fun for him. As we watched real race cars battle it out around the vintage airfield in Florida, we passed around and talked about the toy versions.

Upon arriving home, I pulled up eBay on my laptop. I’d had a few drinks and started clicking the “Buy it Now” button on some fabulous vintage Matchbox cars. I paid too much for quite a few, but they brought back memories of my youth. Being able to play with the cars with my son more than makes up for the alcohol-fueled extravagance of the online purchases. We regularly play a game where my son grabs a selection of the toy cars and tells me to close my eyes. He sets a car in my hands, and I try to guess what make and model it is based upon touch. It’s a wonderful way to feel the detail on the cars. It’s amazing how many we both get correct. 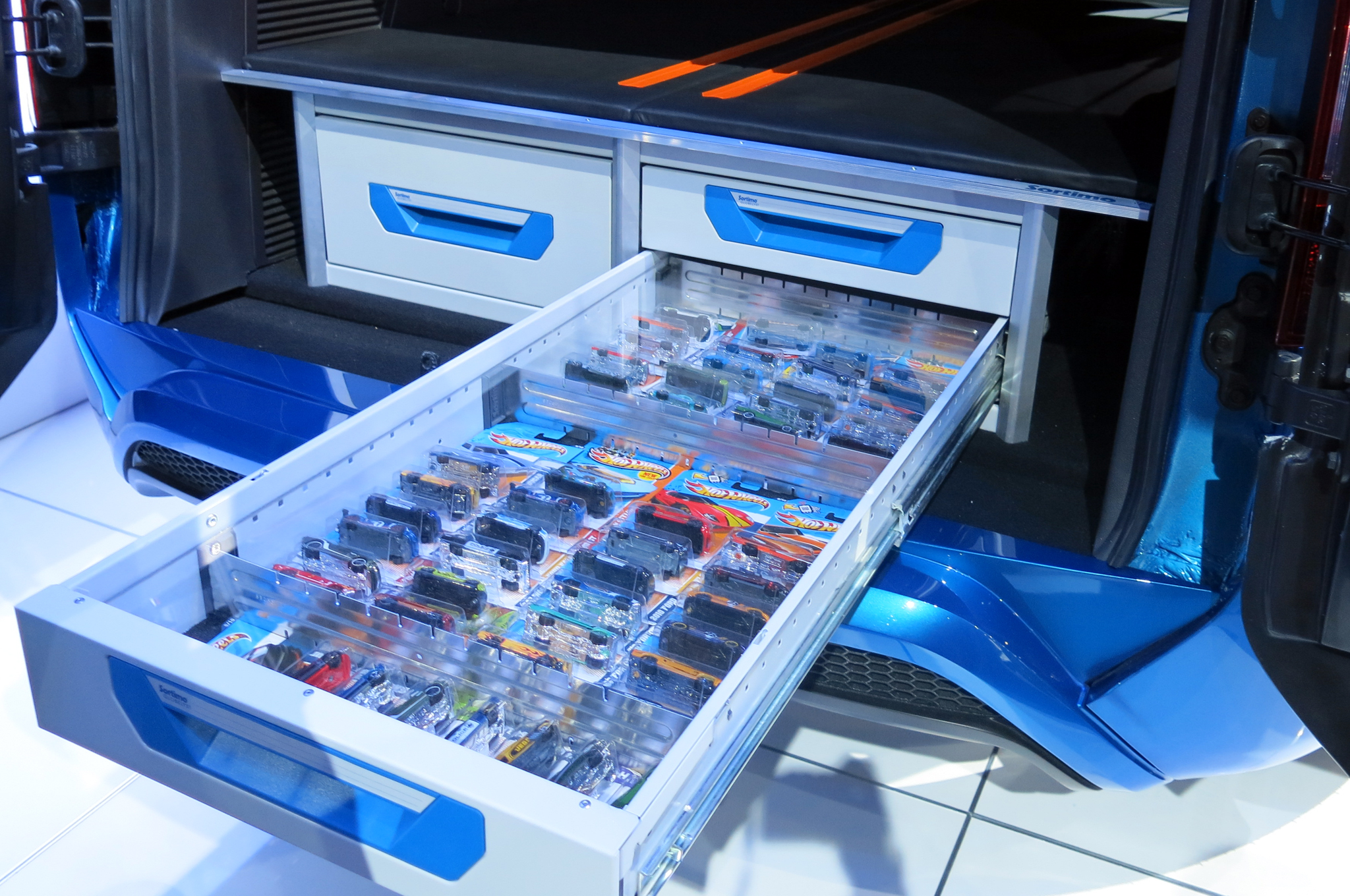 The overall experience of toy cars is a wonderful reminder of the importance of spending time with cars in the real world and not just via a television or video games. Watching a motor race like the 24 Hours of Le Mans or Goodwood Revival on TV or computer stream is wonderful, but it doesn’t approach the brilliance of being there in person. Sure, you can usually follow the on-track action closer with the leader board regularly displayed and the commentators keeping you up to speed, but these events are about more than just the competition on the circuit. You can’t smell the racing fuel burn or experience the lovely aroma of hot tires and brakes on television.

There is also far more to automobile racing than just the racing. Take the parking lot at Goodwood last year. It took me nearly an hour to enter the gate to the actual event due to the insane number of amazing cars lined up outside the circuit. But it wasn’t a car show I was checking out; it was simply the attendees’ wonderful automobiles.

It’s all about enjoying your passion in a wide variety of ways and passing down that passion to the next generation. I’ll still play Gran Turismo with my son and his friends as it’s a wonderful game. I’m not against video games. I’m against kids living solely in a virtual world. It’s far too easy to get sucked in to technology and forget the importance of actual experiences in the real world. So, now that you’ve come to the end of my column, put down your computer or tablet and run down to a local car show or race track. Better yet, take the next generation with you.