$6.23
Home › Blog › Auto › Uber’s self-driving cars are back on the road after an accident – CNNMoney 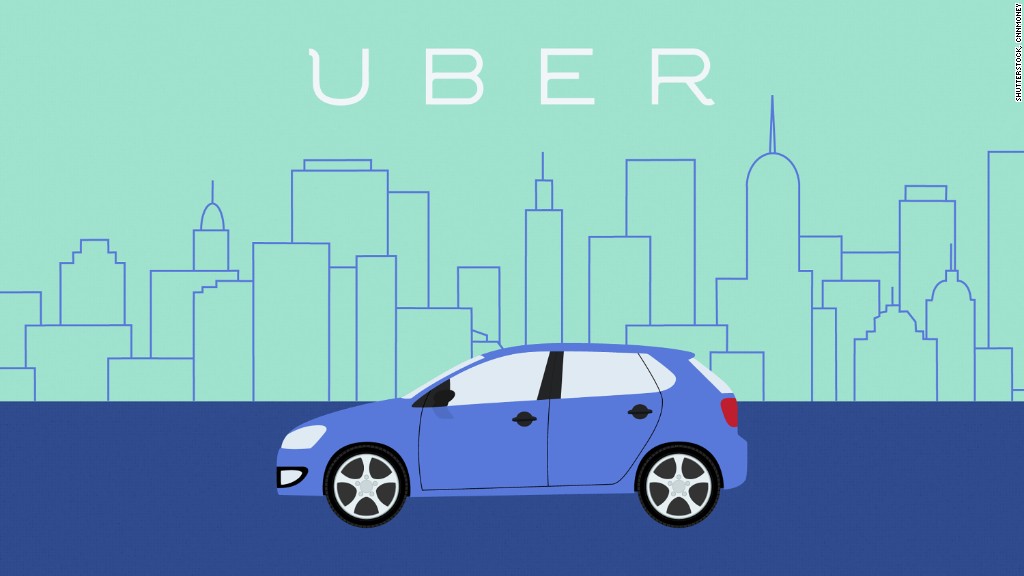 Uber’s self-driving cars are back on the road, following a weekend crash in Tempe, Ariz. that grounded test cars in Pittsburgh and Arizona.

Tempe police confirmed to CNNTech the self-driving Uber vehicle involved in the rollover accident Friday night was not at fault, and there were no life-threatening injuries.

The self-driving car tests resumed in both cities Monday, after a temporary halt to investigate the accident.

Uber had been forced to stop testing in that city in December, after California regulators revoked the vehicles’ registrations. The company had skirted regulations by not applying for permits, and after it ignored warnings from the DMV, regulators halted its program.

Uber then moved its testing to Arizona, which has no special regulations for autonomous vehicles.

A spokeswoman for the California DMV confirmed Uber obtained a permit to test its autonomous vehicles on March 8. That permit covers two vehicles and 48 drivers, and each additional car and driver will need to be approved individually.

The accident and reinstatement of autonomous cars in San Francisco comes at an increasingly tumultuous time for the company, which includes customer boycotts. Uber is currently investigating claims of sexism and sexual harassment in the workplace, and CEO Travis Kalanick recently said the company plans to hire a COO.