What a gas: Using water and air to run a car – CNNMoney 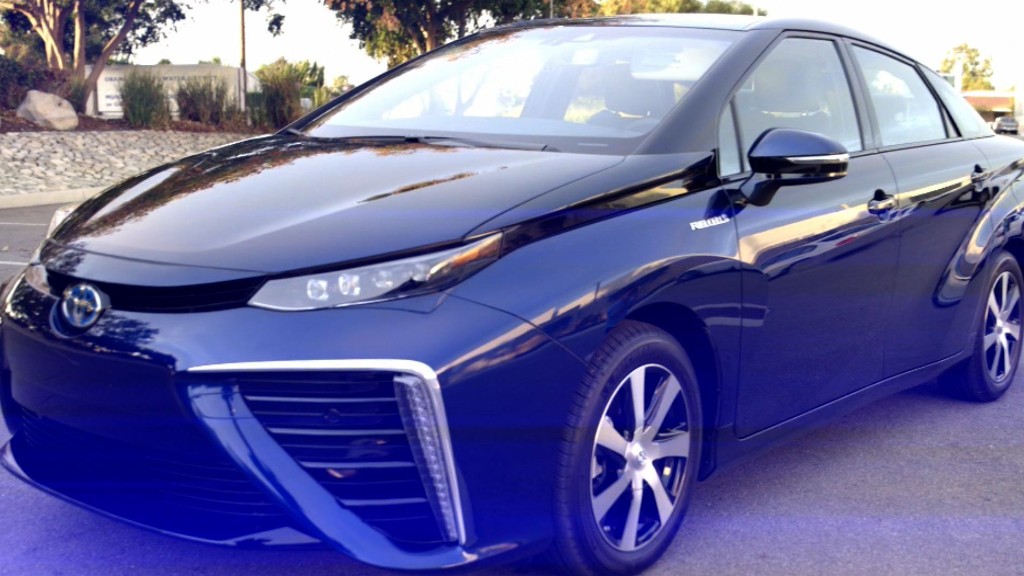 Researchers at Audi are making synthetic diesel fuel using only water and air. Miracle? No. Science.

The German automaker announced it has created the first batch of liquid “e-diesel” at a research facility in Dresden. The clear fuel is produced through a “power to liquid” process, masterminded by the German clean tech company and Audi partner Sunfire.

The process uses carbon dioxide, the most common greenhouse gas, which can be captured directly from air. Carbon dioxide is created largely by burning fossil fuels and contributes to global warming. Now Sunfire said it can recycle the gas to make a more efficient, carbon-neutral fuel.

The fuel is produced in three steps. First, the researchers heat up steam to very high temperatures to break it down into hydrogen and oxygen. This process requires temperatures of over 800 degrees Celsius (1,472 Fahrenheit) and is powered by green energy such as solar or wind power. Audi said using that’s is more efficient than conventional techniques.

Second, they mix the hydrogen with carbon dioxide under pressure and at high temperature to create so-called blue crude. Lastly, the blue crude is refined into fuels in a similar way fossil crude oil is refined into gasoline.

Audi (AUDVF) said its lab tests have shown the “e-diesel” can be mixed with fossil fuels or used as a fuel on its own.

The new fuel was tested by German Education and Research minister Johanna Wanka last week. She put the first five liters into her official car, and declared the project a success.

“If we can make widespread use of CO2 as a raw material, we will make a crucial contribution to climate protection and the efficient use of resources, and put the fundamentals of the green economy in place,” she said.