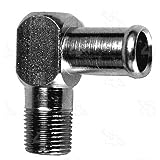 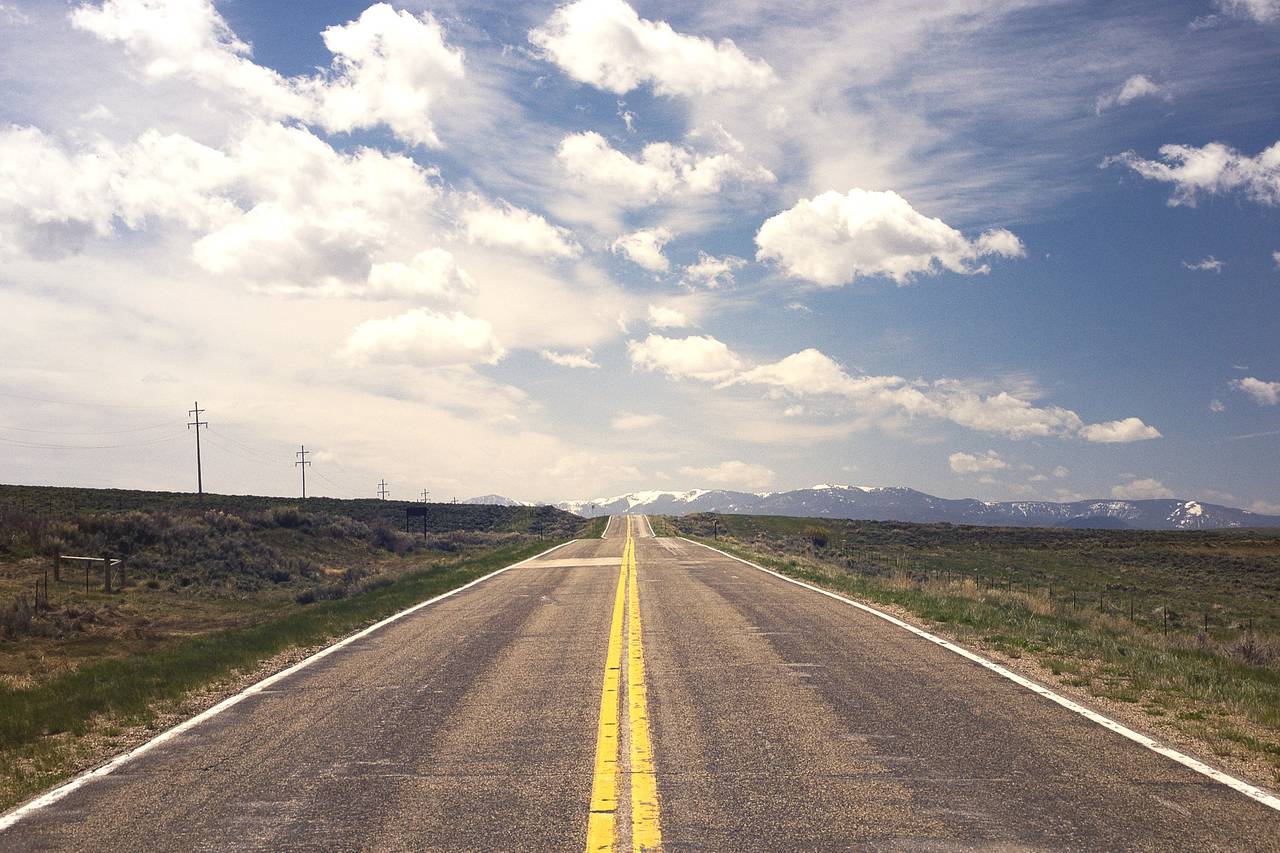 It’s not often that you hear a car company talking about reducing the number of vehicles on the road, but Bill Ford, the executive chairman of Ford Motor, acknowledged on Monday that things need to change in the automotive industry.

Ford was interviewed Monday morning at a South by Southwest event in Austin, Tex. He addressed big-picture issues facing car companies, consumers, and government as the industry makes a transition toward electric and autonomous vehicles.

Ford says that traffic is crippling transportation in big cities around the world, which holds people back from buying cars in the first place. And the latest technology isn’t exactly helping the problem. Ride-hailing services like Uber are still adding to cars to the road, Ford says. At least, for now.

He spoke about Ford’s Chariot “van pooling” business, which helps the daily commute for service-industry workers . “What it does for cities is actually take vehicles off the road,” Ford said, since up to 14 people can fit in a single van.

The big hope is that autonomous vehicles can eventually reduce congestion as well. People might not feel the need to have their own cars if they could just summon self-driving ones that could be programmed to arrive at a given time. “The notion of individual ownership is changing,” Ford said. “Our business model will change dramatically.”

He is confident that Ford can still make money as it shifts more of its to software than hardware. “If we did nothing, we would end up being the handset,” he said – a low-profit container for other company’s products.

The rest of the industry is moving fast — the latest sign coming on Monday when Intel announced it was acquiring automotive chip firm Mobileye for $15 billion. “A lot of well-heeled companies are coming into this space,” Ford said about the acquisition. He said it remained an open question whether Intel would be a “friend or foe” to Ford.

He thinks Ford may end up having “frenemy”-like relationships with Intel and other companies in the field, partnering on some things and competing on others.

The company has said it plans to get fully autonomous cars on the road by 2021, and Ford reiterated that this was technologically possible. He thinks individual and government attitudes toward self-driving fleets may be a bigger hurdle and notes that there are big questions that still need to be answered.

One grim example: “If a vehicle has to choose who to hit, does it save the occupant or does it save 10 pedestrians?” Ford asked. Humans, he said, can’t process that choice fast enough when they’re in a dangerous situation, but vehicles will be able to make that kind of decision.

But will people get in cars that they know might be deprioritizing their life for pedestrians? Getting into a car has never sounded so complex. Welcome to the world of autonomous driving.