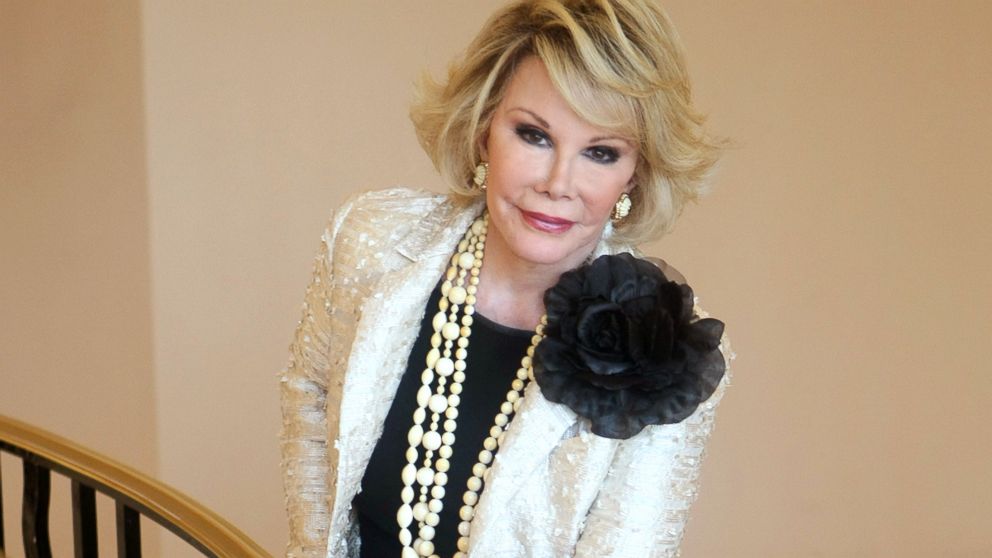 Three months after Joan Rivers died at the age of 81, she received a posthumous Grammy nomination.

The comedian’s work, “Diary of a Mad Diva,” received a nod for Best Spoken Word album. She previously won a Grammy in 1984 for Best Comedy Album.

The list will continue to be updated throughout the day as new nominations come in, but here’s where things stand right now.

Record of the Year

“Shake It Off,” Taylor Swift

“All About That Bass,” Meghan Trainor

Song of the Year

“Stay with Me,” Sam Smith

“Shake it off,” Taylor Swift

“A Sky Full of Stars,” Coldplay

My Everything, Ariana Grande

In the Lonely Hour, Sam Smith

Songs of Innocence, U2

This Is All Yours, Alt-J

“Give Me Back My Hometown,” Eric Church