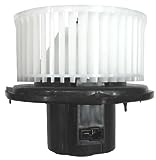 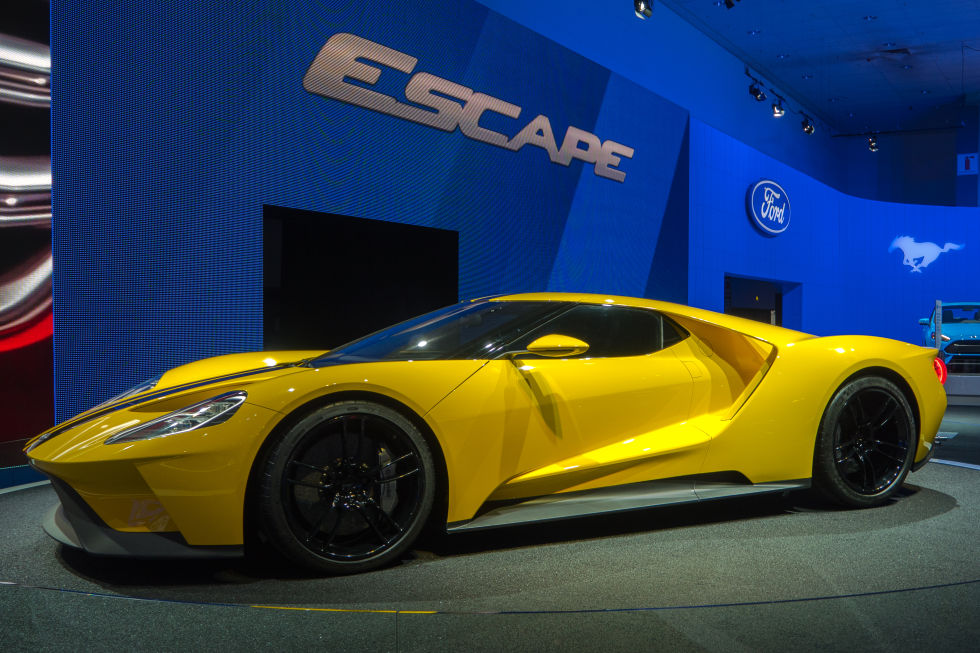 LOS ANGELES—We’ve already taken a look at the interesting technology on display at this year’s LA Auto Show, as well as the cool concepts and custom cars. Today it’s the turn of the sportiest stuff. Many of the big names we saw in New York—Aston Martin, Ferrari, McLaren—were absent. A few reappeared, inching closer to production like the Ford GT and Acura NSX. The former is Ford’s celebration of its first win at Le Mans in 1966. The latter a hybrid sportscar that’s more focused than BMW’s i8 but a lot more affordable than any hybrid sports car McLaren, Ferrari, or Porsche has made.

Think of Alfa Romeo’s Giulia Quadrifoglio as an Italian take on the M3—rear wheel drive, 505hp, and that endangered species, the manual gearbox. The fire-breathing one with the four-leaf clover will cost around $70,000, but the Giulia range starts at $40,000. We’re still a little unsure how we feel about Fiat’s Italian take on the Mazda MX-5. From some angles the new nose looks great, and the 1.4L MultiAir engine is interesting.

BMW’s new M4 GTS should be extremely potent on track, and the interior detailing goes a long way to making sense of the car’s potent price tag. Those looking for lap times beyond all should rather consider the Dodge Viper ACR. For some time now, Dodge’s bewinged snake has been soundly trouncing all comers in fast lap competitions, and the latest version should be no exception.

Lamborghini isn’t exhibiting but unveiled a Hurácan variant—the LP580-2—the night before the Auto Show opened to journalists. Unlike the LP610-4, it sends all its power to the rear wheels alone, which should address our minor complaint about the all-wheel drive Hurácan being too civilized to drive.

Its close relative, the new Audi R8, can be found on Audi’s stand. This features a Virtual Cockpit like the new TT, as well as a lot of other bells and whistles that hadn’t been invented in time for the first R8. If you’re local, you can see it, and everything else on display, until November 29 at the LA Convention Center. Assuming you survive the traffic…