At GOP Summit, Republicans Turn Fire on Obama, Clinton, and Each Other – ABC News 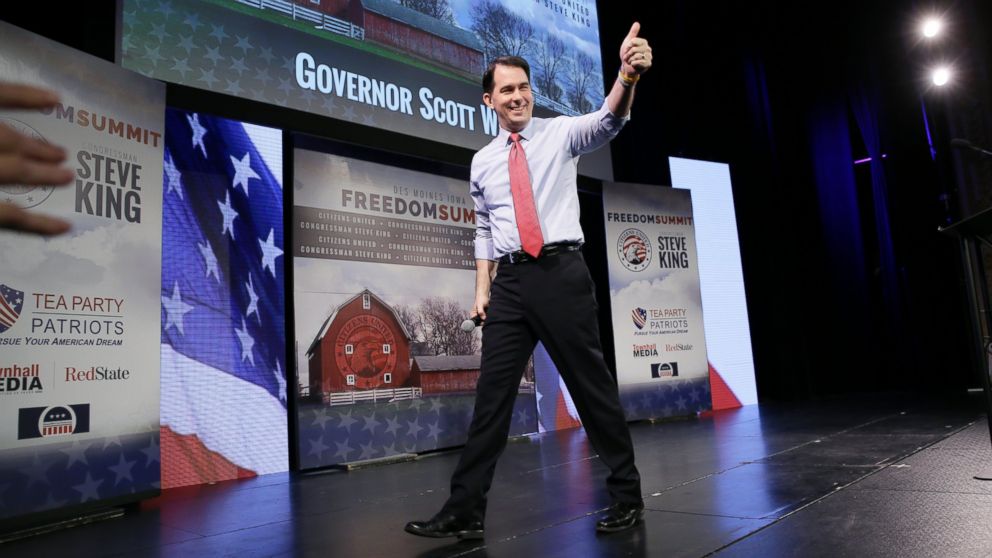 The first conservative showcase of the 2016 cycle is taking place in Iowa today, marking the unofficial start of the presidential cycle. Most of the jabs have been focused directly at President Obama and a Democrat they may be running against — Hillary Clinton.

But there have been some intra-party jabs, mostly directed at two possible candidates not at the forum: Jeb Bush and Mitt Romney.

Here are six examples from the Iowa Freedom Summit: 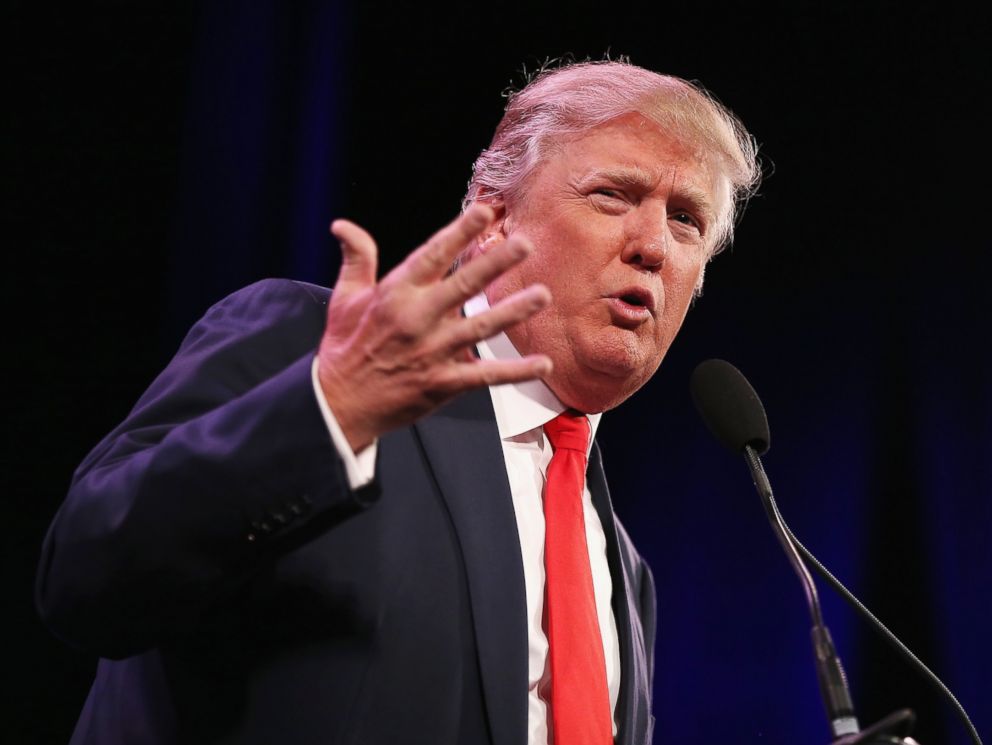 Donald Trump was clear with his fire:

“It can’t be Mitt, because Mitt ran and failed. He failed,” Trump said to cheers from the audience. “He choked. He had that election won.”

He was just as clear when it came to Bush:

“You can’t have Bush,” Trump said, criticizing the former Florida governor’s support for Common Core education standards and immigration views, as well as his brother former President George W. Bush. “The last thing we need is another Bush.” 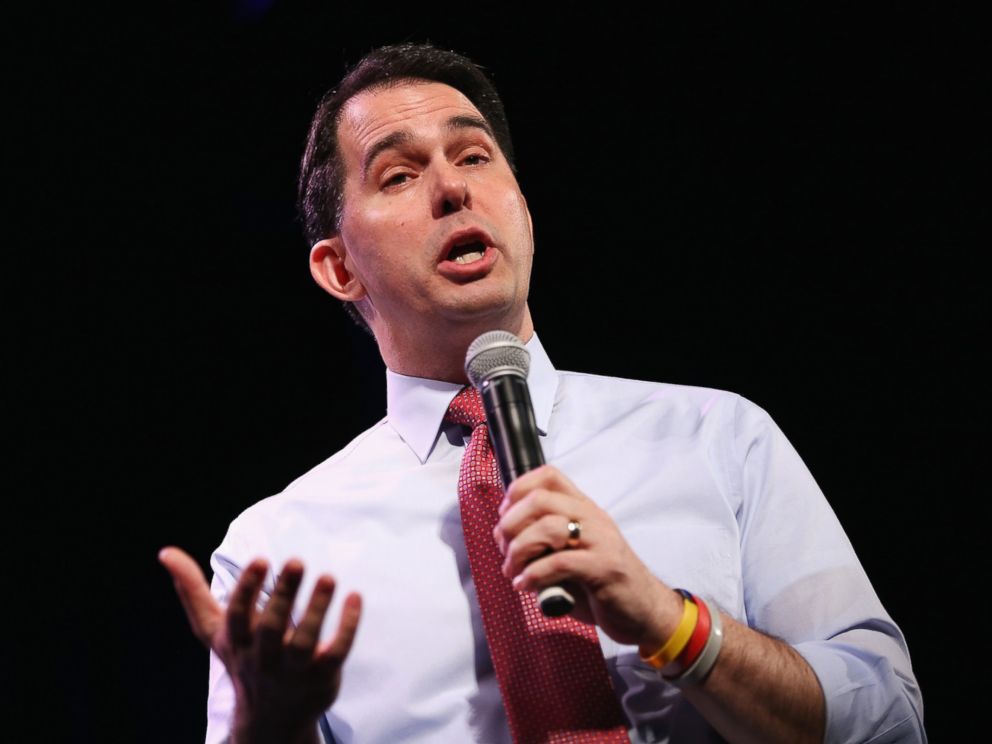 Wisconsin Gov. Scott Walker got quite a rousing reception from the audience and he didn’t name any of his potential political rivals by name, but he made contrasts with the senators he’s likely to run against when he described his “leadership” as “new and fresh and bold and aggressive that has been proven,” adding that “commonsense conservative reforms from outside Washington, D.C., can help.”

He also described in detail how thrifty he and his wife are telling the crowd that next month he will celebrate his 23rd wedding anniversary with his wife Tonette, but when they were first married he “made a critical mistake.”

“I went to a Kohl’s department store and I bought something for the price it was marked at,” Walker said. “My wife said to me, ‘You can never go back there ever again until you learn how to shop at Kohl’s.'”

He then detailed his frugal shopping skills, saying he could get so much money off the price of a shirt, “the next thing you know they are paying me to buy that shirt.”

The crowd cheered his budget-cutting ways, and although he didn’t mention any of his possible Republican rivals by name he set up quite contrast with at least two of his wealthy possible opponents, Jeb Bush and Mitt Romney. Expect to hear this all again if they do get on the campaign trail.

Former Virginia Gov. Jim Gilmore went after both Bush and Romney without mentioning them by name, attacking Bush for his support of Common Core education standards and then asking the crowd, “Do we want a nominee who enacted state control of health care and then flipped and said he was against Obamacare?” The audience yelled, “No” in response. Gilmore was referring to Romney’s health care plan in Massachusetts, sometimes referred to as Romneycare.

Gilmore then aimed his fire directly at a possible presidential candidate who was actually slated to take the stage later in the day. Also without mentioning New Jersey Gov. Chris Christie by name, he asked the crowd, “Do you want a nominee who wrapped his arms around President Obama while all of us were fighting on behalf of our candidate for President of the United States?” The crowd again bellowed “No!” in response.

Gilmore is referring to Christie’s infamous embrace of the president after Hurricane Sandy when the two were touring devastation together. It took place just a few weeks before the 2012 presidential election.

Former Pennsylvania Sen. Rick Santorum also didn’t mention rivals by name, but it was clear he had a vague dig at one potential opponent, Kentucky Sen. Rand Paul, and others he may face who have spent less time in office than he did, warning the crowd not to support a candidate similar to President Obama.

“We have seen the impact of isolationism, we have seen the impact of weakness and indecision on the part of an American president, an inexperienced, raw American president who had ideologies that didn’t face reality,” Santorum said. “Ladies and gentleman, in this election cycle, we need to be looking for somebody who has that experience, who’s been tested and understands. I spent 16 years in the House and Senate, eight of those in the Senate Armed Services committee.”

Santorum has previously criticized Paul on his foreign policy, calling him an isolationist, something Paul regularly denies.

5. Palin vs. The Establishment 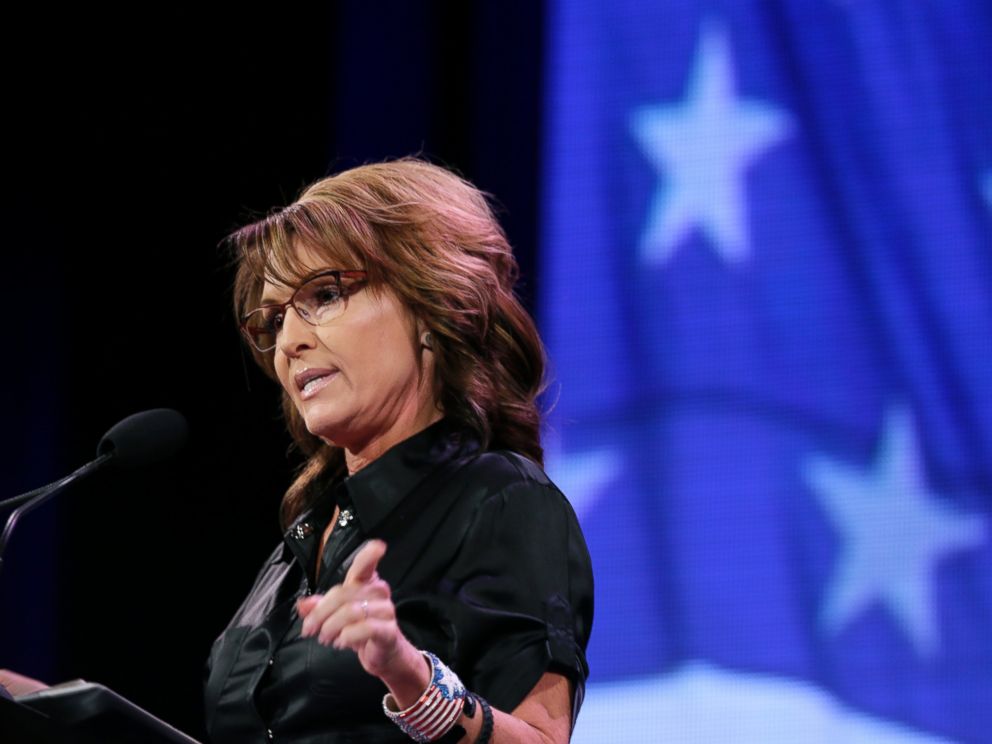 Sarah Palin regularly speaks up against the GOP establishment and Saturday at the summit was no different, although she made sure to praise GOP governors. The former Alaska governor paraphrased former President Ronald Reagan, saying, “Now is the time for bold, conservative colors, not establishment pale pastels.”

She told the crowd the “GOP primary” should be a “competition, not a coronation.”

Bill O’ Brien, the former speaker of the New Hampshire House of Representatives, didn’t mention Romney and Bush by name, but he also could not have been clearer when he told the audience, “We lose when we nominate RINOS,” or Republicans in Name Only.

“What is worse, nominating someone merely because he’s been nominated twice before or nominating a liberal supporter of Common Core because he has a familiar name,” O’Brien said