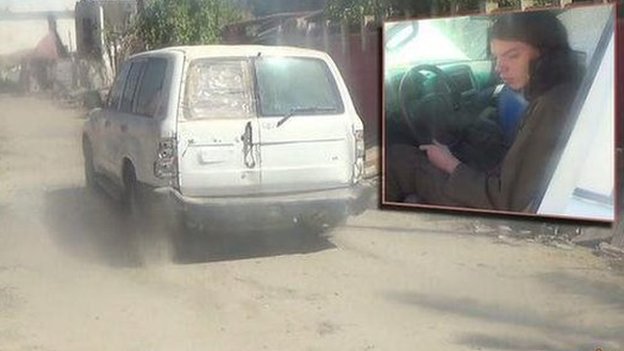 Australia is attempting to verify reports that an Australian teenager died while carrying out a suicide attack for Islamic State (IS).

IS propaganda published on Thursday claimed that Jake Bilardi had died in a co-ordinated series of suicide bombs in Ramadi in Anbar province, Iraq.

The reports have not been independently verified.

Foreign Minister Julie Bishop said she had been told some months ago that he had travelled to the Middle East.

“If the reports [of Bilardi’s death] are confirmed, this is another tragic example of a young Australian being lured to a senseless and violent death by a brutal terrorist organisation that is intent on imposing suffering and misery, not only in Iraq and Syria, but beyond,” she told reporters.

An image circulated on Thursday appeared to show Bilardi sitting in a white van, with his Arabic name – Abu Abdullah al Australi – printed underneath and the caption “may God accept him” 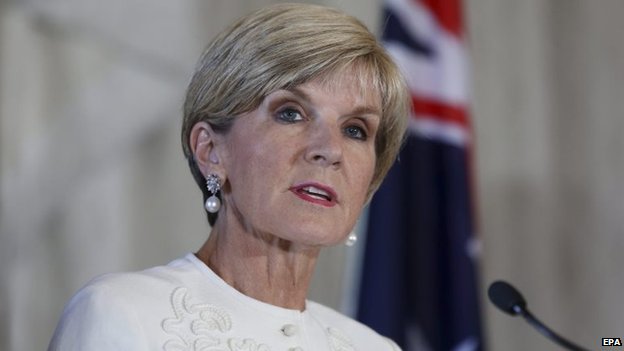 Bilardi is understood to have left Australia in August last year and travelled to Iraq via Istanbul.

Australia’s ABC reported that he left a series of improvised explosive devices at his family home.

The devices were found by his family who alerted authorities, ABC said. Ms Bishop declined to comment on the report.

A blog reportedly authored by the teenager but removed from the internet contained threats to carry out terror attacks in Australia.

Asked about the threats, Ms Bishop said she was “seeking to confirm” the report and would comment after a briefing from security services.

Bilardi had spoken to the BBC’s Secunder Kermani in December, and said he had travelled to the Middle East “chasing death”.

“I might as well kill as many kuffar [infidels] as I can,” he said.

Twitter accounts connected to IS claimed that Bilardi died in a series of car bomb attacks on Ramadi, along with foreign fighters from Uzbekistan, Russia, Syria, Egypt, Belgium, and Morocco.

The Australian coalition government made it a criminal offence earlier in March for Australian citizens to set foot in the IS stronghold of Mosul without a legitimate reason such as a visit to family. 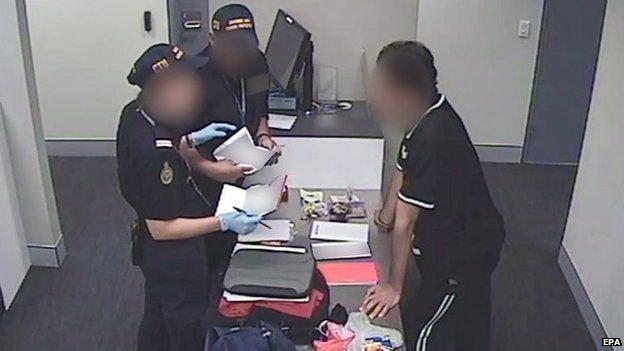 Any Australian who travels to the city could face 10 years in prison.

Similar restrictions making it an offence for Australian citizens to travel to the Syrian province of al-Raqqa, another IS stronghold, were put in place in December.

But Australia estimates that around 90 of its citizens have already travelled to Iraq or Syria to fight with IS and 20 had been killed in the conflict.

The government has cancelled 100 passports on national security grounds.

Last week, two brothers were intercepted at Sydney airport last week suspected of attempting to join IS. They were later released to their parents.