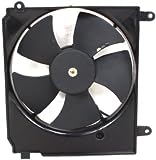 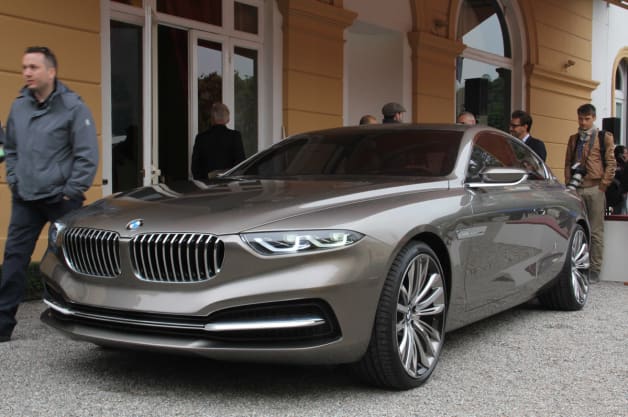 It appears that BMW is ready to take another step upmarket with a new concept flagship luxury sedan at the Beijing Motor Show at the end of April. The showcar is said to preview the company’s rumored 9 Series, a sedan that would be positioned against top trims of the Mercedes-Benz S-Class, like the rumored S600 Maybach.

According to Automotive News Europe, the concept sedan wears styling language adapted from the curvaceous BMW Pininfarina Gran Lusso Coupe (pictured above) shown at the 2013 Villa d’Este Concours d’Elegance in May. It rides on BMW’s new, modular platform – codenamed G11 – for the company’s largest cars, an architecture also expected to be shared with the next 7 Series and future Rolls-Royce vehicles. It’s rumored to bring the weight of the 7 closer to the 5 Series, which would be several hundred pounds lighter when comparing the base models of both current vehicles. We spotted the next-gen 7 Series testing over a year ago, and both it and the 9 Series are expected to go on sale in 2016.

Unfortunately, at the moment there is no official information about the concept. “We don’t have any official news yet on anything in Beijing,” Julian Arguelles, BMW USA spokesperson, tells Autoblog. However, it’s heartening to think that BMW might be adapting the gorgeous shape of the Gran Lusso for production.