Pablo Larrazabal shot a superb closing round of 66 to clinch the BMW International Open on a thrilling final day in Munich.

The Spaniard’s round saw him finish on 17-under par for the tournament, one shot clear of Henrik Stenson, who’s scintillating 65 put him right in the frame for glory. Overnight leader James Morrison, who had a two-shot cushion at the start of the day, endured a nightmare final round, shooting a five-over 77.

Here’s the final leaderboard from another gripping finish on the European Tour and a recap of how the action played out on a remarkable Day 4 at the Eichenried course.

For the full leaderboard visit the European Tour’s official website. 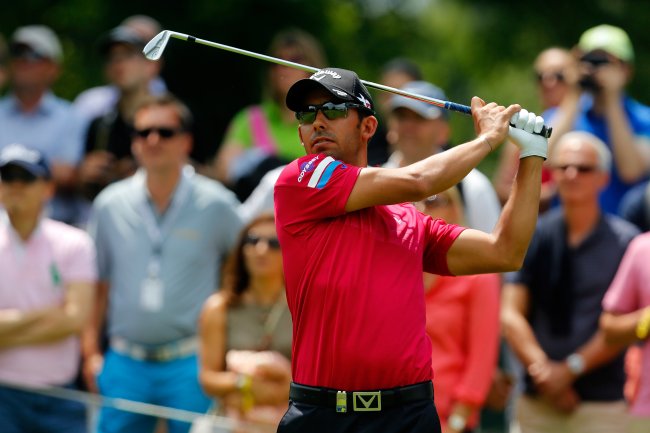 The final day of a prestigious golf tournament such as this is so often about intent. A booming drive, a clinical approach, a clutch putt—all of those things can set up a golfer for a prosperous day.

After finishing with a disappointing bogey on 18 on Saturday, a strong showing up front was exactly what Morrison needed. But after bogeying the first hole and dropping another at the fourth, the Englishman was suddenly back into the chasing pack and the rest of the players out on course sensed blood. 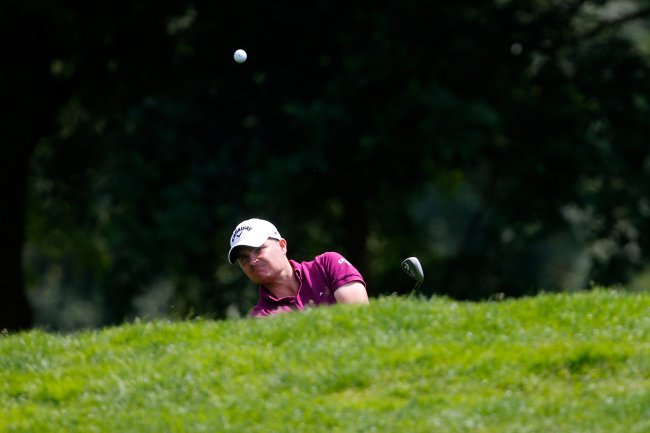 As we can see here courtesy of the European Tour Twitter feed, things were suddenly up for grabs again:

And talking of intent, Larrazabal made his intentions clear with a stunning start. The Spaniard made five birdies on the front nine, going into the turn having taken just 31 shots. Suddenly, he found himself top of the leaderboard, but following suit were a bunch of top-class talents. 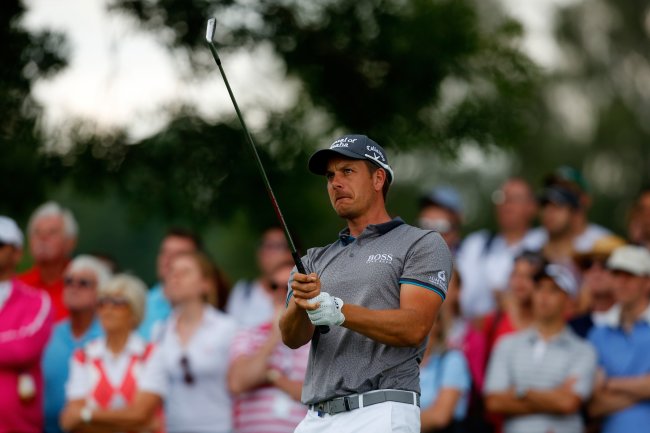 None more so than Stenson. The Swede found himself a fair way back after three solid, unspectacular rounds, but the world No. 7 played to his very best on Sunday, roaring up the leaderboard with some scintillating scoring.

When he rolled this eagle in at 11 and another birdie followed at 12, Stenson was on 15-under and looking ominous:

So was Chris Paisley, who was something of an unknown prior to this tournament. The man from Newcastle was in the final group along with Morrison, and while his compatriot was wilting under the weight of leading the championship, Paisley clung on in there despite an erratic round of 71, which contained five birdies and four bogeys. 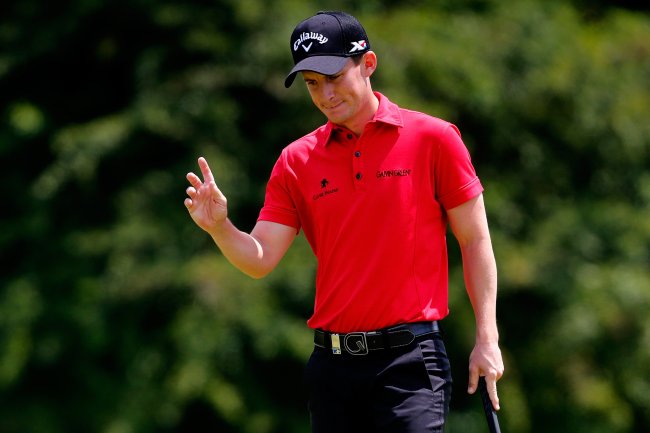 As we can see here, this chip at the third was a particular highlight:

But none of them had enough to match the might of Larrazabal. While the Spaniard didn’t score quite as well on the back nine, his game was solid under the pressure of a rampant Stenson, making crucial pars to preserve his buffer and giving no shots away.

Another birdie at 17 pushed the Spaniard to 17-under, and with neither Stenson nor Paisley able to secure the eagle needed at the last to match Larrazabal’s score, the Spaniard was crowned champion.

It’s a course he really seems to enjoy, as noted here by ByTheMin Golf:

This would be Larrazabal’s fourth European Tour win, and 2nd here at the BMW International. There you go, he must like the course.

The champion admitted afterward that it was tough going in the latter stages, relayed by the European Tour website:

I knew that I was in a good position, and I knew that I had to start very fast. I had to start with a few birdies in the first few holes, and I started very well. I think I was five-under for the front nine, hitting the ball great—as good as I’ve hit it all year, and my putting was awesome. I made a lot of great putts.

Coming in, it was tough. You have a lot of holes with a lot of trouble. 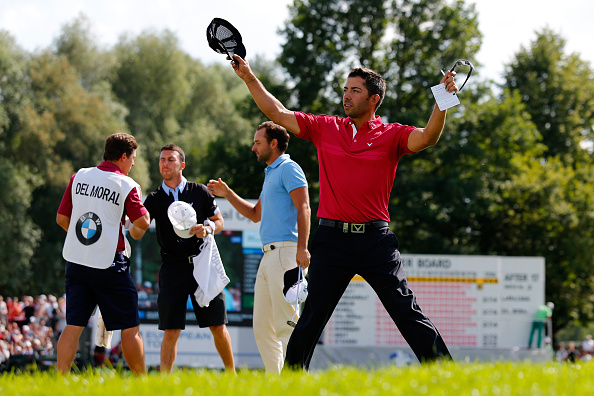 Morrison will be hugely disappointed to have fallen away quite so spectacularly, especially after the manner in which he flourished when leading the Open de Espana earlier in the year. You just wonder whether that bogey at the last on Saturday sapped some of his confidence.

His sluggish opening breathed life back into the chasers, and it was Larrazabal, who now has four wins on the European Tour, who took up the charge with a swagger. It was a 66 tailor-made for the final day of a tournament—starting in style on the front nine and a rock-solid end to stave off those in hot pursuit.