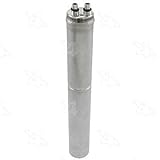 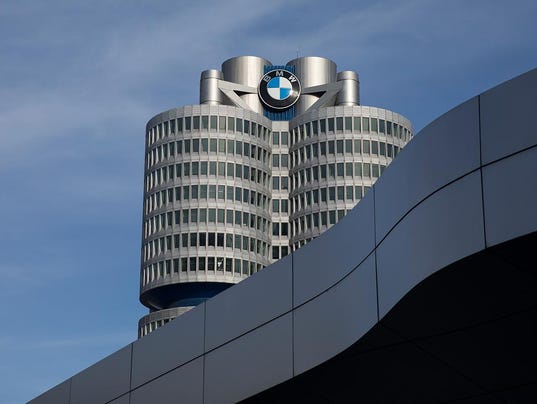 BMW Group’s headquarters is seen in Munich, Germany. After strong performance in the first half of 2017, the BMW Group remains fully committed to implementing its Strategy NUMBER ONE > NEXT with the ultimate aim of shaping the mobility of the future and the transformation of the automobile sector.(Photo: BMW)

BMW AG is setting its sights on the future, with plans to boost spending on electric cars and self-driving features to move on from the German auto industry’s diesel woes.

A day after agreeing to upgrade newer diesel cars and offer trade-in incentives on older models, BMW underscored its focus on managing the transition to an era of electric-powered robo-taxis.The Munich-based manufacturer has also taken on a more combative tone, pointing the finger at rivals Volkswagen AG and Daimler AG as being behind the curve.

“No established competitor has been able to put as many electrified vehicles onto the roads as we have,” Chief Executive Officer Harald Krueger said Thursday. The company will also be able to build conventional, hybrid and battery-powered variants on the same assembly lines, with such flexibility being a “key to success in times of volatility and uncertain forecasts,” he said.

BMW had the most decisive response to the emergency diesel talks in Berlin on Wednesday that sought to stave off looming driving bans in cities. It announced an offer of 2,000 euros ($2,400) to trade in older diesel cars for an electrified or new diesel model, while Volkswagen and Daimler lacked details.BMW is also the only carmaker offering an EU-wide incentive, Krueger said on a conference call. 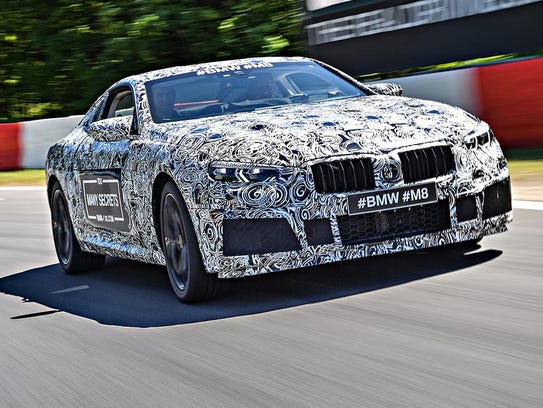 The BMW M8 is the icing on the cake of the sporty BMW 8 Series line-up. (Photo: BMW)

The maker of BMW, Mini and Rolls-Royce cars also has a lower burden to bear in the deal with the German government, recalling 300,000 cars compared with 900,000 for Daimler and 3.8 million for Volkswagen. Krueger, who repeatedly insisted that his company’s cars are cleaner than rivals, literally sought to separate himselffrom his counterparts by standing a noticeable distance from Volkswagen’s Matthias Mueller and Daimler’s Dieter Zetsche during a press conference to present the results of Germany’s unprecedented diesel summit.

Wednesday’s deal has failed to cool criticism carmakers are getting an easy way out of the emissions crisis. It will also need to convince judges, who have the power to enact driving bans in municipalities failing to meet air quality standards. Last week, Stuttgart’s administrative court ruled the city’s current plan to meet regulation is inadequate, and criticized software upgrades as insufficient to lower nitrogen oxide levels. Broad diesel bans were the quickest option to finally meet regulation, according to Judge Wolfgang Kern. The decision will likely be appealed at the federal administrative court, whose ruling will act as a blueprint for other cities considering bans.

Germany’s diesel summit was “disappointing,” and offered little new information over what was already announced by carmakers, according to Bloomberg Intelligence analyst Michael Dean. 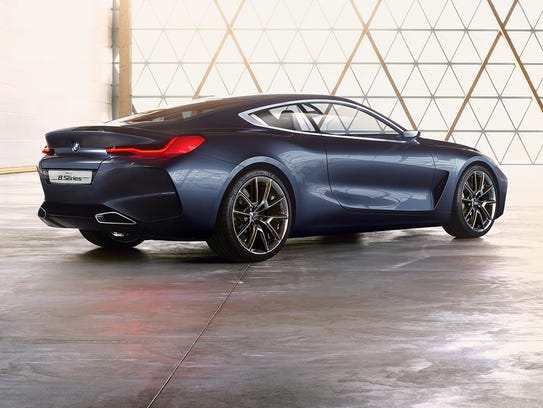 BMW is ramping up spending not only on future technology but also on potential money-spinning models like the 8-Series luxury coupe and the full-sized X7 sport utility vehicle. The models are part of plans to introduce 40 new or overhauled autos in coming years to counter Mercedes-Benz’s surge to No. 1 in global luxury-car sales. The goal is to maintain profitability even as investment pressure increases.

Despite the strains of what the company calls “the largest model offensive” in its history, BMW is maintaining growth. Earnings before interest and taxes rose 7.5 percent to 2.93 billion euros in the second quarter, as the revamped 5-Series sedan helped lift auto margins to 9.7 percent from 9.5 percent.

“This solid result shows that BMW, despite the diesel discussion, is well on track operationally,” said Marc-Rene Tonn, a Hamburg-based analyst at Warburg Research. “They’re doing their homework and are coming up with strong models.”

BMW stuck to a goal to slightly increase full-year deliveries and pretax profit, and raised its revenue outlook for the autos segment to a “solid” gain from a previously expected “slight” increase. The second-quarter pretax figure jumped 9.2 percent to 3.06 billion euros.