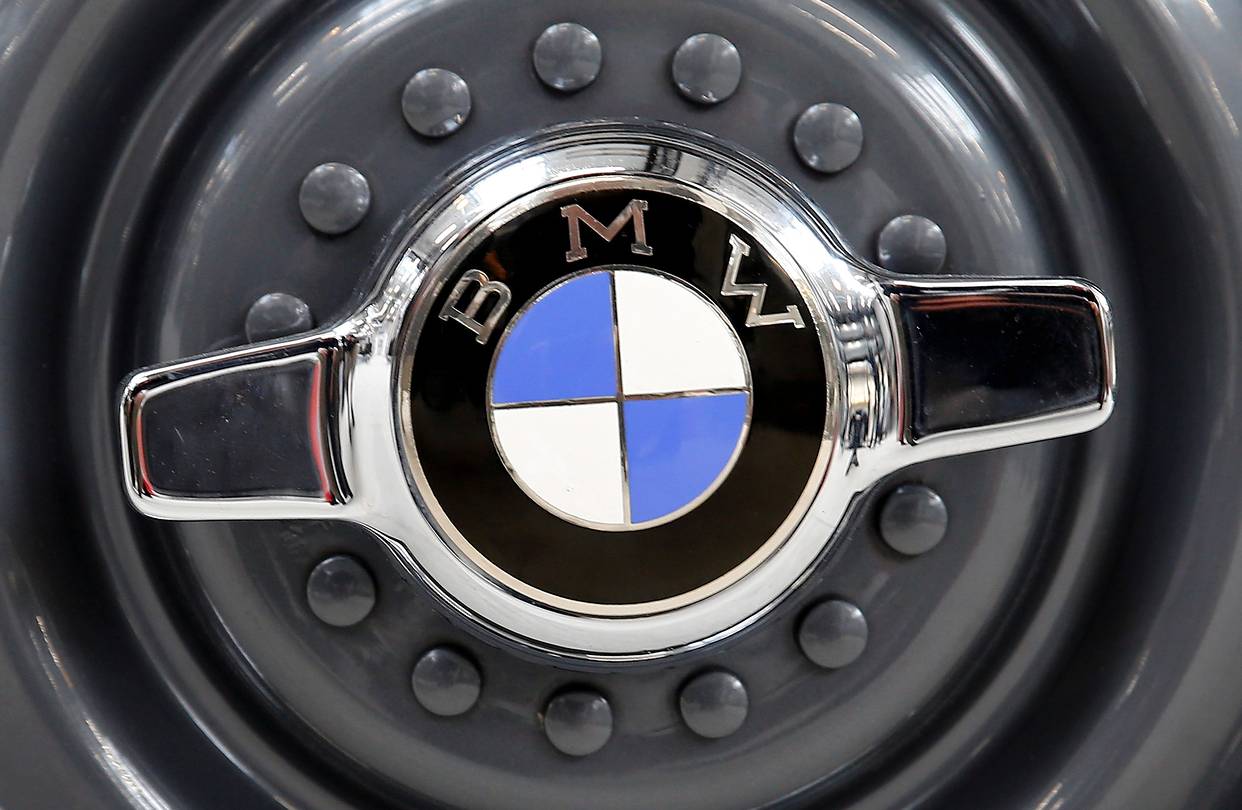 BERLIN— BMW AG reported improved third-quarter earnings ahead of analysts’ forecasts on solid sales in Europe and China which offset a sharp decline in the U.S., but profit at its automotive division slumped.

The Munich-based premium brand said earnings in its core automotive division—which includes its namesake, MINI and Rolls-Royce brands—fell, hit by higher labor costs and expenses associated with changes to its model lineup and in its regional sales mix.

Those changes could reflect the German auto maker’s misreading of the U.S. market early in the year.

BMW missed the shift in consumer demand to sport-utility vehicles and had to change its model mix midyear, leading to a decline in U.S. sales of 8.7% in the first nine months while it incurred additional expenses.

Overall, BMW reported a 1.1% increase in earnings before interest and taxes to €2.38 billion in the three months to the end of September from €2.35 billion the year before.

Automotive stocks have been under pressure this year as analysts try to balance the huge investments car companies are making to develop electric vehicles and other new technology with the meager returns as demand for these new products remains relatively weak.

BMW, for example, cited higher costs having a dampening effect on earnings, but said it would accelerate development of electric vehicles, beginning with the launch of an electric version of its MINI luxury compact car in 2019 and its X3 compact SUV in 2020.

Corrections & Amplifications:
BMW said earnings before interest and taxes rose 1.1% to €2.38 billion in the three months to the end of September from €2.35 billion the year before. An earlier version of this article incorrectly stated the percentage change. (Nov. 4)