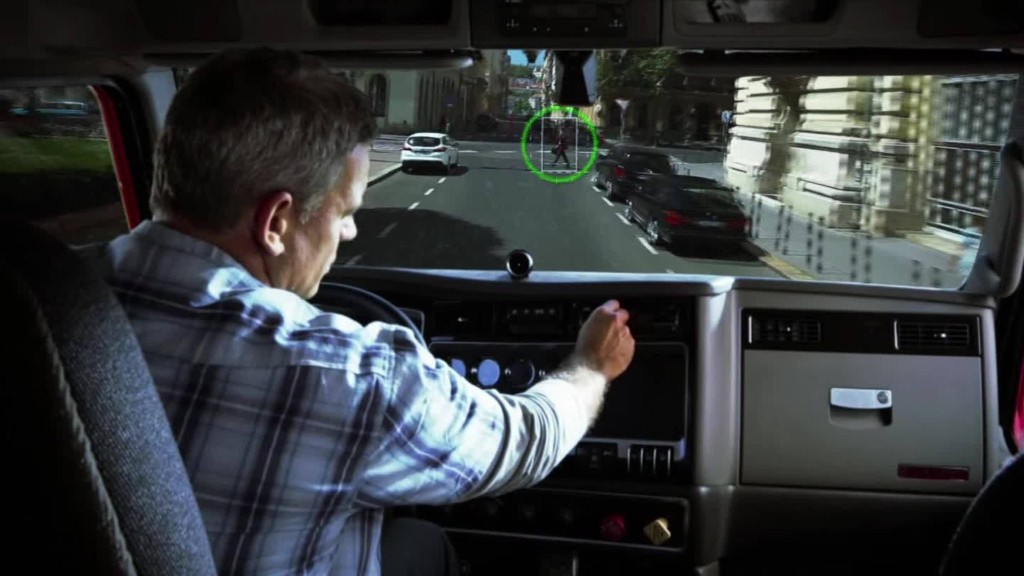 The partnership, which involves Intel (INTC, Tech30) and the Israeli computer vision company Mobileye (MBLY), will create an open platform for the next generation of vehicles.

The companies will announce the news Friday at BMW’s headquarters in Munich.

BMW said the new iNEXT model will be the basis for future fleets of fully autonomous vehicles that will drive on both highways and in urban environments, which are far more challenging. A BMW spokesman said it expects a steering wheel and pedals to remain in the fully self-driving vehicle, in case the driver wants to be in control.

“With this technological leap forward, we are offering our customers a whole new level of sheer driving pleasure, whilst pioneering new concepts for premium mobility,” said BMW’s chairman Harald Kruger.

The BMW deal comes a day after attention swirled around an accident that killed a Tesla driver who was using the car’s autopilot software. The car did not recognize a tractor-trailer in its path and plowed into it, killing the driver and raising questions about the safety limits of autonomous software.

The companies say the partnership will lay the foundation for an entirely new business model. Their platform will be made available to multiple car vendors, as well as to other industries that could use autonomous machines.

“In just five years, the driverless experience will be activated by the touch of a button,” said Amnon Shashua, the chief technology officer of Mobileye.

Experts say that autonomous vehicles could have a dramatic impact on safety, and curtail the 1.25 million deaths every year on the world’s roads.