Beginning with the battery electric i3 in November of 2013, BMW went to work building upon the knowledge and experience gained from its field tests with the ActiveE. In the three years since then, BMW has sold over 60,000 examples of the i3. The German automaker points out that those sales figures make the i3 “the most successful electric vehicle in the premium compact segment.” It’s not a very crowded segment, but BMW filled a hole and did it well, so we’ll give them that one. Say it proudly, BMW. And, impressively, the automaker reports that 80 percent of i3 buyers are new to BMW, which means first-time owners and those ever-important conquest sales. 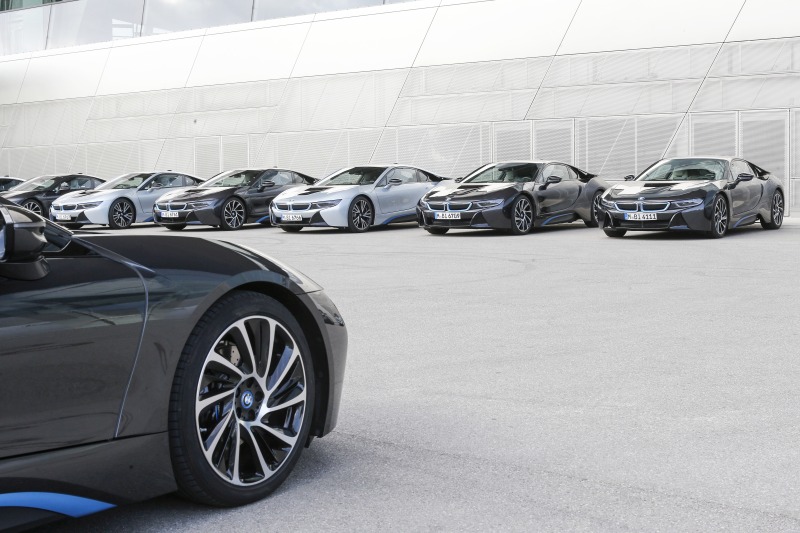 Next came the ultra-desirable i8 plug-in hybrid. The production car looked a lot like the eye-popping concept, which the public appreciated. Demand initially outstripped production, and the car will probably continue to turn heads for some time to come, particularly when the i8 Roadster allows owners to be seen more easily. BMW says it has sold some 10,000 examples of the i8 since its launch in mid-2014. 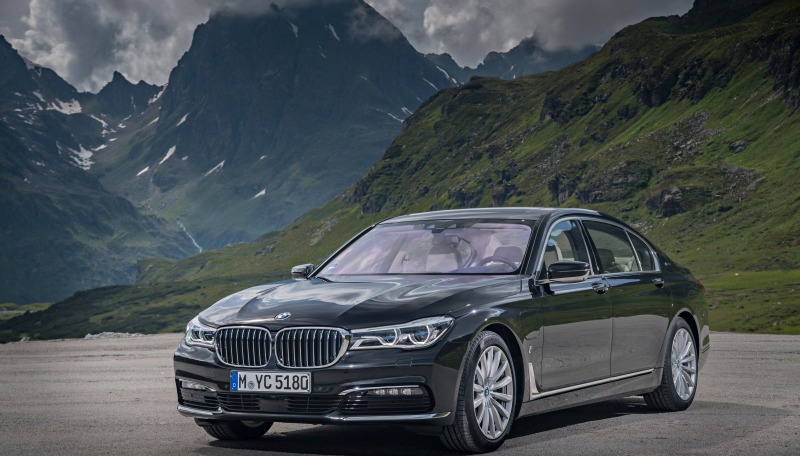 Additionally, BMW has sold about 30,000 plug-in hybrid versions of its other core products, which now fall under the iPerformance label. Just as EV sales are expected to grow in general, we can expect to BMW’s plug-in sales to gather momentum in the coming years, especially as it increases the number of offerings.

“BMW i remains our spearhead in terms of innovation and it will continue to open up groundbreaking technologies for the BMW Group,” says BMW Chairman of the Board of Management Harald Krüger. “When it comes to electric drivetrains, we’ve already successfully managed to put this technology transfer on the road. The next technological advance we will address is automated driving, where the BMW iNEXT will set a new benchmark.”