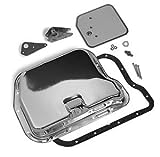 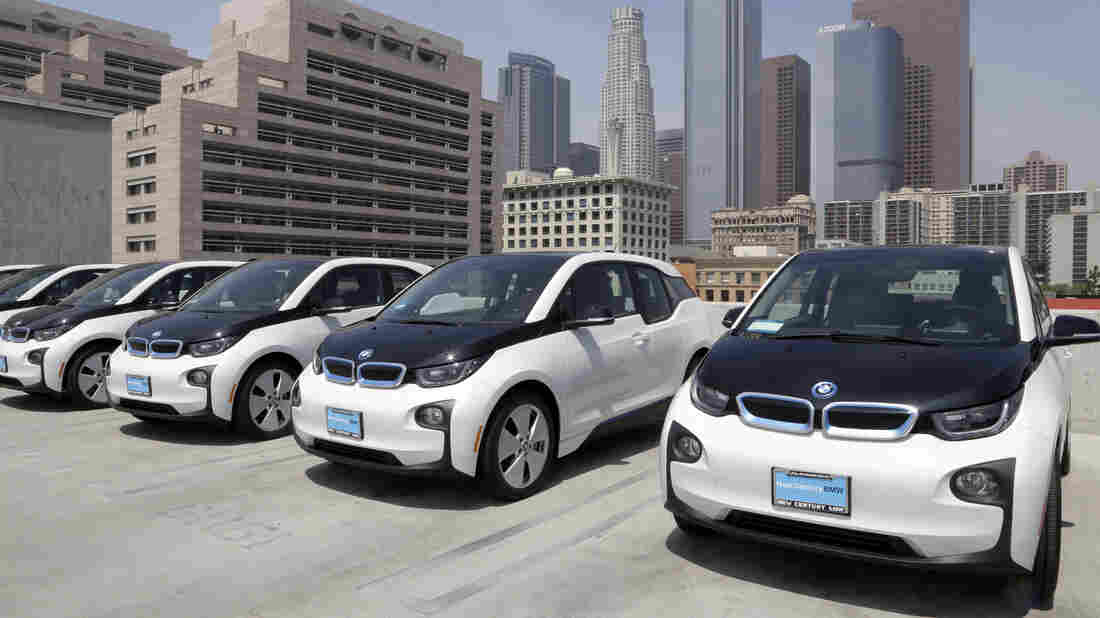 Electric cars are parked at the Los Angeles Police Department in 2016. California’s latest plan for to fight climate change includes renewable energy and putting millions of electric cars on the road.

Electric cars are parked at the Los Angeles Police Department in 2016. California’s latest plan for to fight climate change includes renewable energy and putting millions of electric cars on the road.

In his annual State of the State speech, California Gov. Jerry Brown had one key message about climate change: perseverance.

“We cannot fall back and give in to the climate deniers,” Brown said. “The science is clear. The danger is real.”

And just as President Trump took the oath of office on Friday, California acted, releasing its latest plan for tackling climate change. This includes renewable energy and putting millions of electric cars on the road.

It’s a challenge Brown first made in December, when climate scientists from around the world met up in San Francisco.

The mood at the conference had been dismal. Scientists were worried about losing federal funding for research and even the NASA satellites that collect basic climate data.

Brown declared that should Trump turn off the satellites, California would launch its own.

And that wasn’t the only warning Brown had for the Trump administration.

Brown has spearheaded his own international climate agreement with more than 160 cities and states. California, he said, is the 6th largest economy in the world.

And playing defense may well be in California’s future. The state has rules limiting carbon pollution from cars, but it can’t have those rules without permission from the federal Environmental Protection Agency.

That came up at the nomination hearing last week for Scott Pruitt, who could run the EPA.

California Sen. Kamala Harris asked Pruitt if he could uphold the state’s special permission — its waiver — for tougher car rules.

He said he would not know his intention without going through the process.

This is not a new fight for California. In 2007, the Bush administration denied the state’s request to have tougher pollution rules for cars, saying it would create a patchwork of regulations. California took the federal government to court, but before the case was decided, Obama was elected.

California got its waiver.

“The first legal disputes are going to be about cars,” he said. “And I’d be surprised actually if we didn’t see those disputes.”

Thirteen other states have adopted the same clean car standards. But the bigger question, Wara said, is a political one.

“How a Pruitt EPA responds to some of these issues with California is really going to test Scott Pruitt’s and the administration’s commitment to conservative values,” he said.

Pruitt sued the EPA as the attorney general of Oklahoma. He argued his state had the right to set its own environmental rules.

“So that logic would seem to imply that California should have the right to set its own agenda,” Wara said. “But we’ll see how that trades off against the desire to roll back regulations related to greenhouse gases.”

This is something California will be watching closely, with lawyers at the ready.