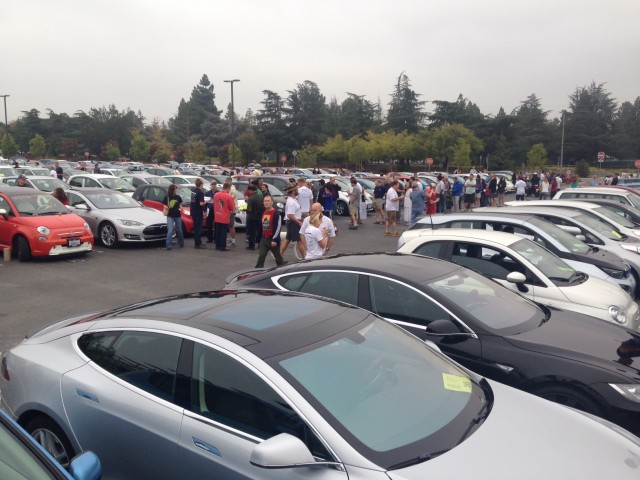 California leads the way when it comes to electric-car adoption in the U.S.

That’s due in large part to a zero-emission vehicle mandate that requires the largest-volume automakers to sell cars without tailpipes, combined with a generous state purchase incentive that encourages residents to buy them.

But local governments have also played an important role in ensuring that the deployment of large numbers of electric cars goes smoothly.

When it comes to electric cars—and other anticipated shifts in the transportation status quo—it pays to be prepared, say two California nonprofits that work with local governments on reducing transportation-related emissions.

Oldham noted that, in the San Joaquin valley, electric cars are often used as “secondary vehicles or commute vehicles,” with most charging done at home. 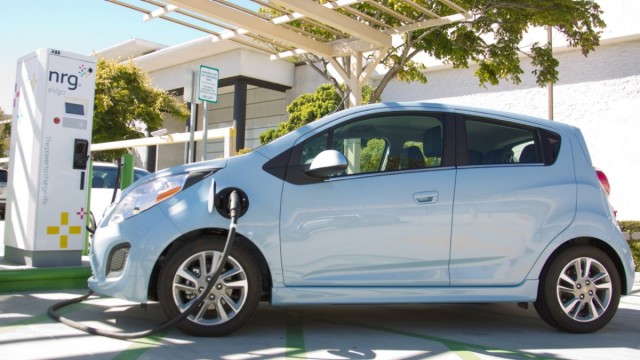 The goal is to achieve greater market penetration beyond these types of users, Oldham said.

That might be aided by the availability of more affordable long-range electric cars, and steadily-developing public charging infrastructure, he noted.

Meis added that it is not only important to replace internal-combustion cars with electric cars, but to replace the dirtiest ones first.

A greater benefit is gained from replacing older cars than replacing newer ones built to comply with more stringent emissions standards, she said.

Further down the road, local governments should plan for self-driving cars, and more extensive use of ride-sharing services that may decrease vehicle ownership, she said.

Local governments should find ways to “nudge shared use,” she added. 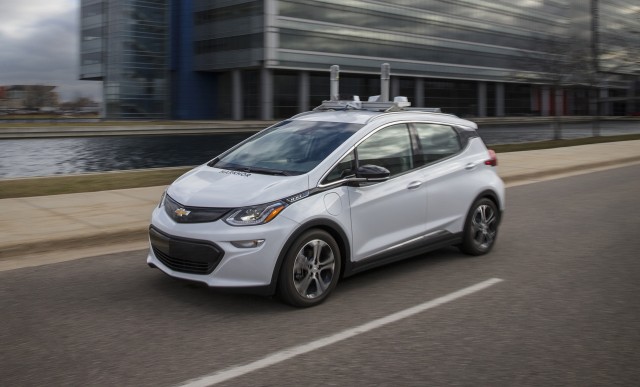 That could include coordinating with public transit, using autonomous electric cars as a feeder for those services.

To give all of those electric cars a place to charge, Oldham advocated at least preparing many more sites for electric-car charging, by laying conduits and doing other prep work.

MORE: ‘Thousands’ of self-driving Bolt EVs to be deployed next year: report

He anticipates that advances in battery technology will soon allow electric cars to proliferate, citing a NASA estimate that battery storage capacity will essentially double in five to seven years.

If that’s the case, California (and perhaps other states) may indeed need more charging stations.