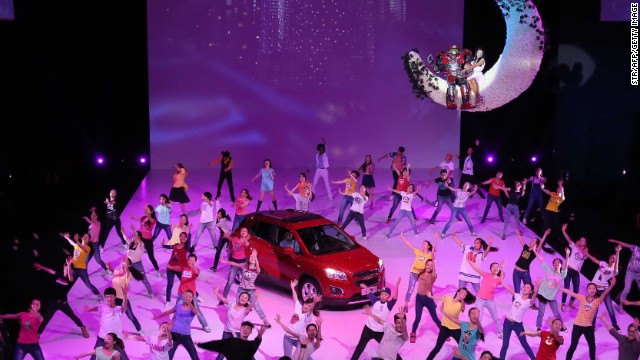 Dancers perform during Chevrolet’s gala evening held ahead of the Beijing Auto Show. The exhibition of fashionable high-end cars features more than a thousand vehicles and is open to the public until April 29. 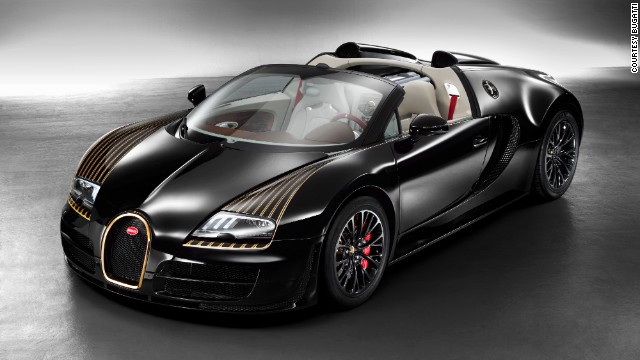 The Bugatti Veyron 16.4 Grand Sport Vitesse “Black Bess” revives a legendary pre-war model that was one of the fastest on the road during its time. It was unveiled at the Beijing Auto Show. 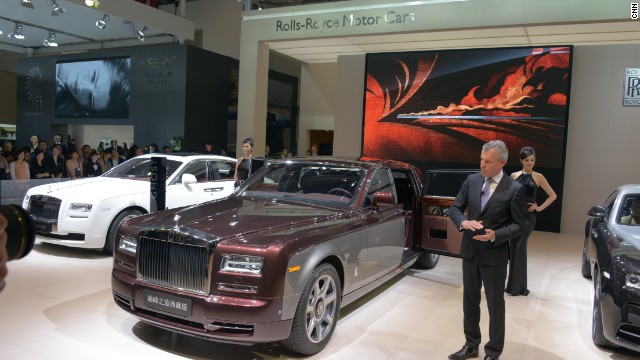 Rolls-Royce CEO Torsten Muller-Otvos unveils the Pinnacle Travel Phantom in Beijng. The car has many bespoke touches that appeal to the super-rich, starting with a two-tone exterior. 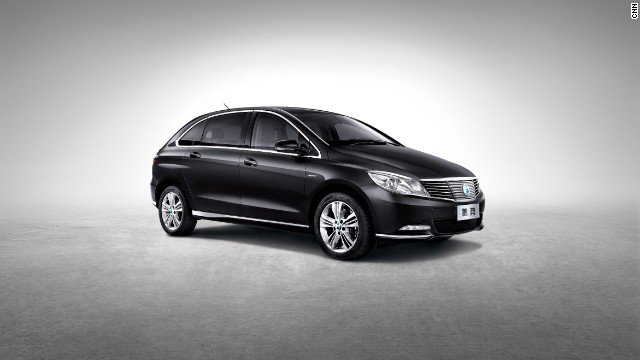 Denza was one of the most photographed cars at the preview of the Beijing Auto Show. The electric vehicle is a joint venture between Daimler and China’s BYD, developed outside of Germany. It will go on sale in China in September. 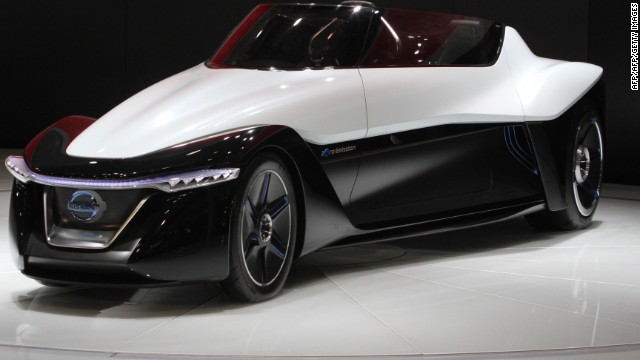 Several other green car models are showcased at the Beijing Auto Show this year, including the Nissan Zero Emission car. 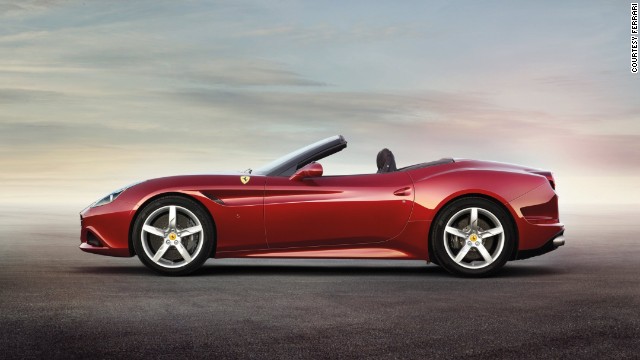 Ferrari’s California T debuted at the Beijing Auto Show with the revolutionary V8 turbo engine which promises “the performance, torque and sound” synonymous with Ferrari, but with fuel efficiency to boot. 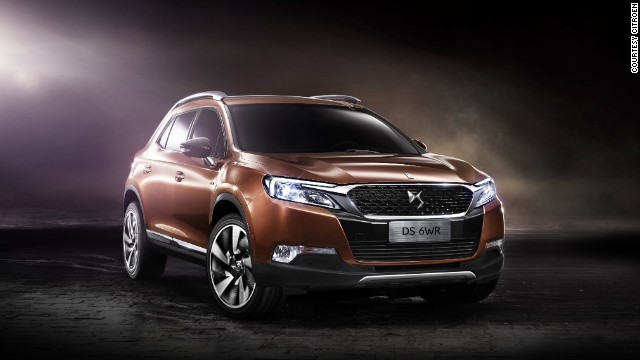 SUVs are a strong category at the Beijing Auto Show. The Citroen DS6WR is a China-only model based on the Wild Rubis concept car and measures 1.6 meters tall. 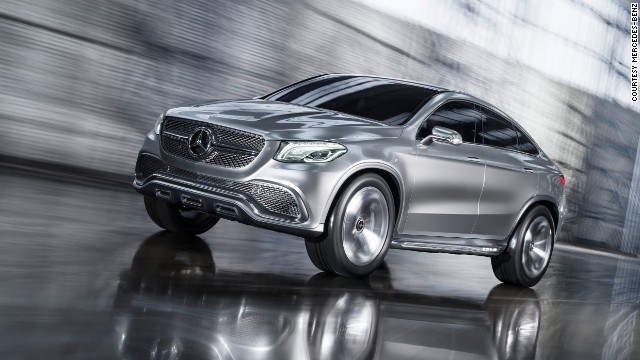 The Concept Coupe SUV by Mercedes-Benz has a sleek look for a big car standing more than 1.7 meters tall. 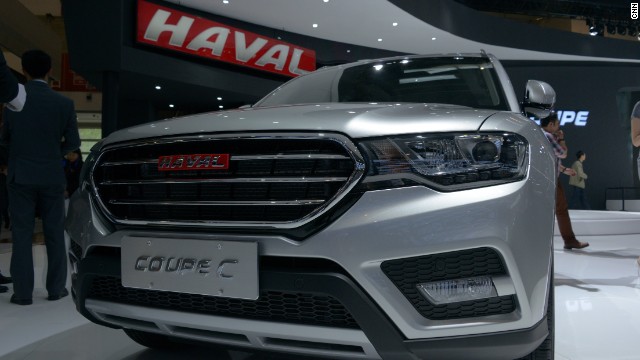 Great Wall Motor Co. reported a profit growth slump in the first quarter of 2014. Despite this, Chinese appetite for SUVs, which Great Wall is known for, proves strong. It unveiled its Haval Coupe, Coupe C, and H9 at the Beijing Auto Show. 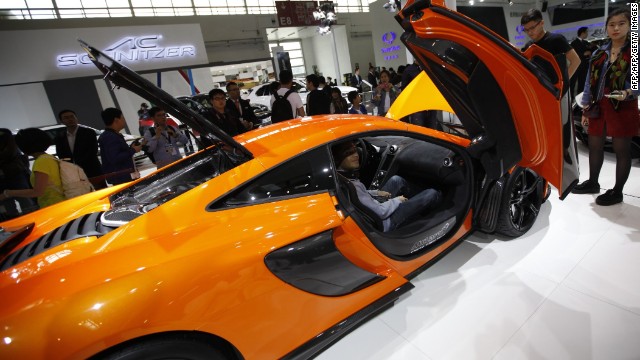 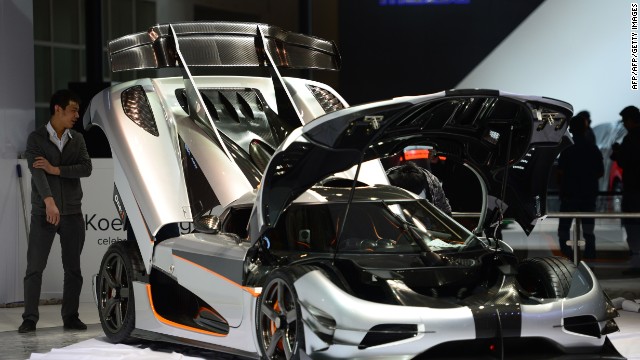 Beijing police estimate an average of 120,000 people will visit the exhibition each day. This image shows a Mazda car being installed at the venue.

More than a thousand vehicles are being showcased at the ten-day-long “Auto China 2014” Beijing International Automotive Exhibition.

Throngs of auto journalists crowded around shiny new supercars, luxury sedans and green vehicles during the media preview on Sunday. International automakers flew in their top brass for the occasion, pushing the newest and best models to Chinese customers.

According to a McKinsey report, China may overtake the United States as the largest premium car market as early as 2016. International car giants are looking to cash in on the lucrative but highly competitive market.

Industry leaders such as Rolls-Royce are hoping to secure their future with China’s moneyed customers. They will open three new dealerships in the country this year.

“China is now one of our leading markets together with the U.S.,” says CEO Torsten Muller-Otvos who was in Beijing to unveil two new models. “In 2013, one out of four cars manufactured in Goodwood (Rolls-Royce’s bespoke design studio) came to China.”

Beijing was chosen for the world premiere of the Pinnacle Travel Phantom, the latest edition of the brand’s flagship customizable luxury sedan, as well as a Phantom from the Majestic Horse Collection, a limited edition range inspired by the Lunar Year of the Horse.

Ultra-luxe automakers Bugatti, known for their elite sports cars, also held the world premiere for the new version of the Bugatti Veyron Type 18 “Black Bess.” A legendary pre-war model that was one of the first supercars in the world, the updated version is on the market for $3.61 million. Only three will be made.

Although the exhibition venue at the new China International Exhibition Center is far from the city center, police estimate that the Beijing Auto Show will attract an average of 120,000 visitors every day.