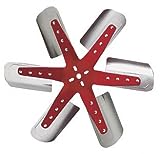 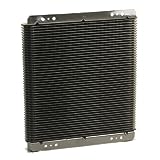 The scandal at German carmaker Volkswagen has failed to die down one month after the automotive giant admitted to having rigged its diesel vehicles with software capable of tricking emissions tests.

Volkswagen admitted that 11 million of its cars were equipped with “defeat devices” that covertly turned off pollution controls when the car was being driven and back on when tests were being conducted.

In a massive loss of faith in the brand, millions of drivers could demand compensation over the cheating scandal.

Bozena Michalowska-Howells, a partner at Leigh Day, a legal firm representing thousands of Volkswagen car owners in the UK, joins the programme to discuss the crisis.