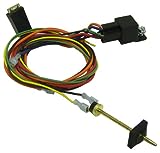 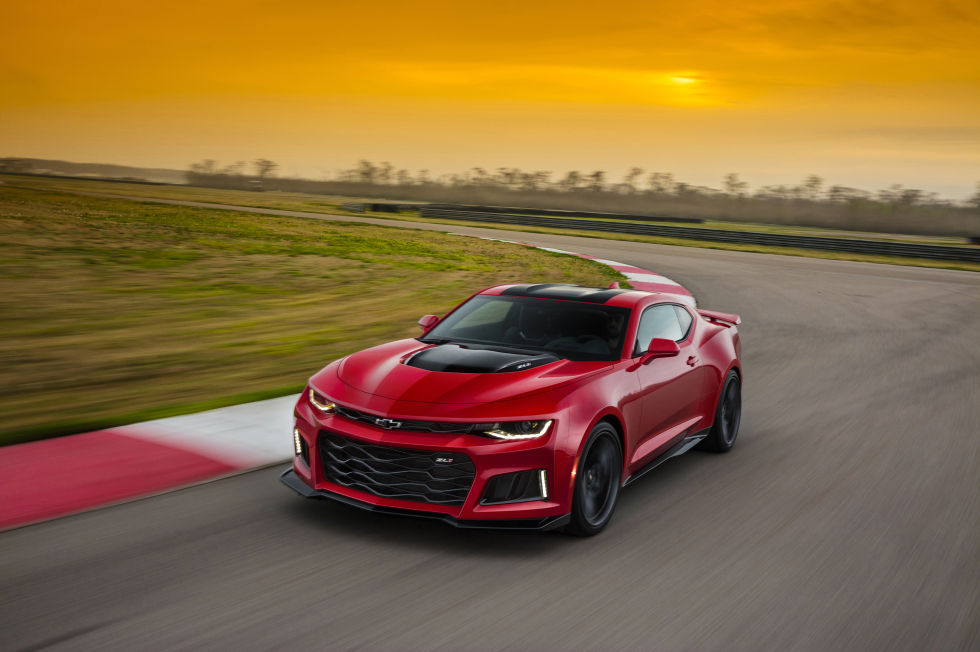 2017 is a big year for Chevrolet when it comes to electric vehicles. Between the second-generation Volt and the forthcoming Bolt, the company is in a race with Tesla to see which manufacturer will be the first to sell 200,000 EVs and lose the IRS tax credit. But lest you think that GM only cares about efficiency and being kind to the environment, think again. Today, it took the wraps off a new track monster—the 2017 Camaro ZL1. Under the hood is a supercharged V8 (the 640hp/477kW 6.2L LT4) and General Motors’ all-new 10-speed automatic transmission.

The ZL1 has also been on a significant weight loss program. It’s 200lbs (91kg) lighter than the previous ZL1, but the new car has an extra 60hp (45kW) and 80ft-lbs (109Nm) to play with. Although you can get the ZL1 with a conventional six-speed, the new automatic gearbox sounds rather interesting. Several years ago, Ford and GM decided to collaborate on a new generation of automatic transmissions for rear-wheel drive cars and trucks—this is the first application of that project to come from Chevrolet, although with some parts and software unique to the ZL1.

The car has also had an aerodynamic facelift to distinguish it from lesser Camaros—but more importantly, to aid high-speed stability and improve cooling. Chevrolet’s Corvette Z06 supercar has faced criticism that it overheats too quickly on track—a shame given that it’s so ludicrously fast that the track is the only real place it has to stretch its legs. GM will be hoping the same isn’t true for the ZL1, which uses the same engine.

Despite the track focus, the company says the vehicle is not a one-trick pony (car). “The Camaro ZL1 is designed to excel at everything,” said Mark Reuss, executive vice president of Global Product Development. “It’s a 2+2 coupe offering incredible performance—acceleration, handling and braking—with the highest levels of technology and perfect chassis damping, making it suitable for everyday driving. It will compare well to any sports coupe, at any price and in any setting.”

The car’s magnetorheological dampers have had an upgrade, and there are refinements to the traction control software and the electronic limited slip differential. The ZL1 can also be specced with the Performance Data Recorder we played with briefly on the road last year (and which we’ll put through its paces on track next month).

The ZL1 made a surprise appearance last week during Chevrolet’s media drive for the regular Camaro; the company rolled out a prototype and gave attendees some passenger rides. Ars wasn’t able to make that event, but friend of Cars Technica Chris Frezza (from CamaroShow) was—you can check out his video of the experience below:

Chevrolet is on a roll in March. At the beginning of the month, it also revealed a new Corvette Grand Sport, also aimed squarely at the track-day market. In essence, it’s a Z06 but with the 460hp (343kW) naturally aspirated LT1 V8 from the Corvette Stingray, replacing the supercharged 650hp engine from the Z06. That should probably solve the overheating problem.

Both the ZL1 and Grand Sport go on sale later this year. We don’t have prices for either yet, but the ZL1 is expected to set you back around $60,000, and the Grand Sport should come in at around $70,000.