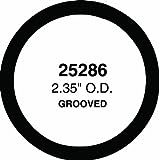 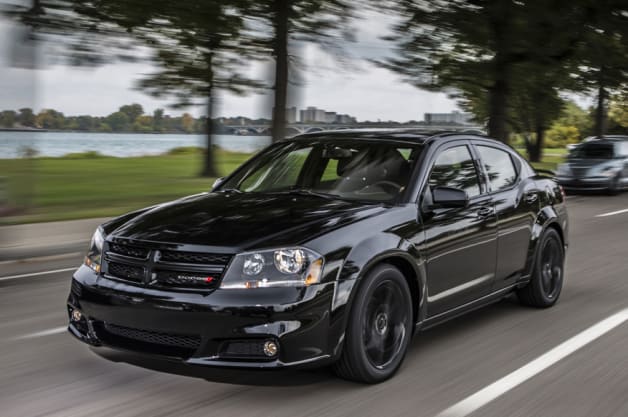 Consumer Reports has announced its annual list of worst vehicles, a cringe-inducing contrast to its list of top vehicles. Ignominiously leading the way in 2014 is Chrysler, which has a staggering seven models listed.

Jeep nearly sweeps the small SUV segment by itself, with its Compass, Patriot and 2.4-liter version of the new Cherokee, while the only midsize sedans listed by CR were the Chrysler 200 and Dodge Avenger. The new Dodge Dart and the Dodge Journey round out CR’s condemnation of Chrysler.

Ford is taking heat as well, with the Taurus, Edge and their counterparts from Lincoln all listed as the worst vehicles in their respective segments. Toyota doesn’t fare much better, with its Lexus IS, Scion iQ and tC also making the list.

We do agree with CR on some of its listings, like the Smart ForTwo, Mitsubishi Lancer and Honda Crosstour. Some, though, are just baffling. In what way is a BMW 7 Series one of the worst luxury sedans on the market? We have the same question regarding the Lexus IS and the Land Rover Range Rover Evoque. CR also saved some guff at the ancient Volvo XC90, a vehicle that despite its age, remains a competent and very safe luxury crossover.

We’ve got the full list of losers courtesy of TheDetroitBureau.com classified by segment below. Have a look at our gallery of besmirched autos above, and then head into Comments and let us know which picks you agree with, disagree with and which models you think should be added to the list.

UPDATE: A Chrysler spokesperson told Autoblog that Consumer Reports’ Dodge Dart findings were based on time spent with a 2013 model year vehicle. Chrysler is currently working with CR to have them re-test a 2014 model year Dart.