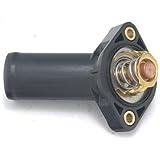 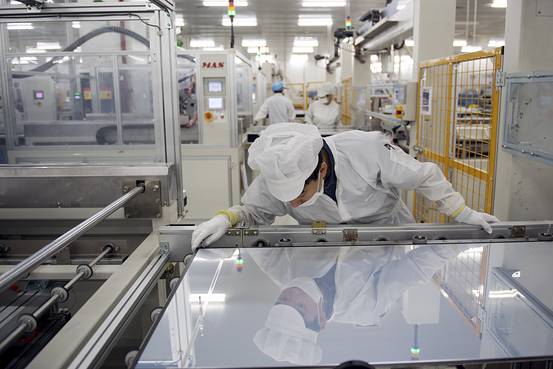 In February, when Hanergy Chairman Li Hejun outlined his vision for a form of solar technology known as thin film, developing a solar-powered car took a front seat.

Mr. Li’s plans–announced in a speech at an event to launch its product innovation competition in Beijing–were high on ambition but low on specifics. Hanergy, he said, would work with a handful of design companies to develop a fully solar-powered car before the end of the year.

It was a significant upping of the stakes from Hanergy’s previous dabbling in the car industry, which includes collaborating with British luxury brand Aston Martin on solar-power applications for racing cars. It’s also worked on a small number of Tesla superchargers in China and installed solar panels at the Chinese car plants of brands such as Volkswagen and Honda.

Auto industry observers remain intrigued by Hanergy’s plans to build its own solar-powered vehicle, particularly as the company is diverted by a probe of its listed unit by Hong Kong’s securities regulator.

Last week, Hanergy reaffirmed its auto industry goal, telling The Wall Street Journal that it is working with five design companies and that it aims to develop—not necessarily produce—solar-powered cars by October.

Specifically, the goal is to reveal three to five concept cars by October.

Hanergy’s auto ambitions hinge on its thin-film solar technology, called gallium arsenide flexible thin-film module. According to the company’s calculations, a one-ton vehicle covered with six square meters of thin film on the roof and exposed to four hours of normal sunshine will be able run for 80 to 100 kilometers (50 to 62 miles).

Auto industry veteran V Sumantran, a former CEO of Tata Motors’ car unit who now heads up a technology consultancy, said solar-powered concept cars — even ones that allow people to travel extended distances — have been developed before. But he said the technology is still evolving and he sees, at least for now, only limited applications for the car industry.

Hanergy declined to give details how it would commercialize its concept cars, but said it normally takes two or possibly three years for cars to go from the drawing board to the assembly line.

Sign up for CRT’s daily newsletter to get the latest headlines by email.