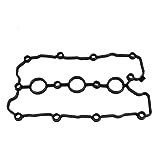 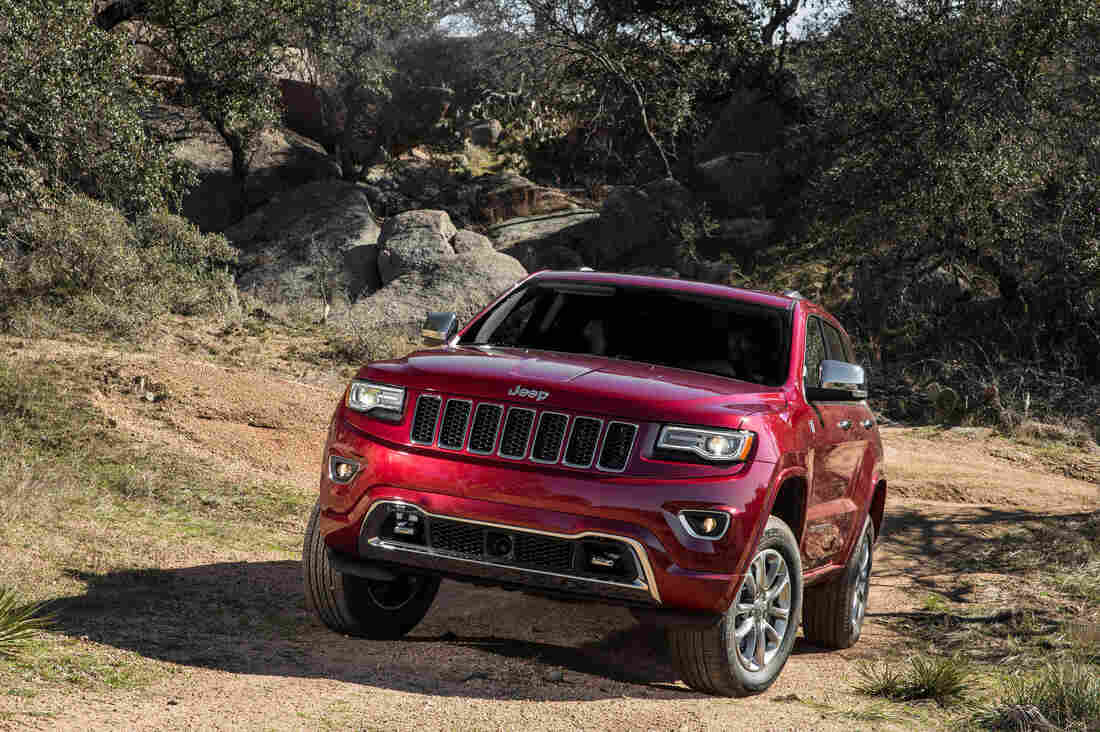 The 2014 Jeep Grand Cherokee is among the vehicles that allegedly have emissions-altering software.

The 2014 Jeep Grand Cherokee is among the vehicles that allegedly have emissions-altering software.

The Environmental Protection Agency said Fiat Chrysler violated the Clean Air Act by allegedly installing and failing to disclose software in some 104,000 cars and trucks that alters emissions.

The automaker was required by law to disclose the software to regulators during the certification process but did not do so, the EPA announced Thursday. While the agency is still investigating the nature of these devices, it said the software results in increased emissions of nitrogen oxides.

“The software is designed such that during the emissions tests, Fiat Chrysler’s diesel cars meet the standards that protect clean air,” EPA Assistant Administrator Cynthia Giles told reporters on a conference call. “However, under some other kinds of operating conditions, including many that occur frequently during normal driving, the software directs the emissions control system to operate differently, resulting in emissions that can be much higher.”

That includes times when vehicles are “driving at high speeds and for an extended period,” Giles added.

The software was found in two models, according to the EPA: “light-duty model year 2014, 2015 and 2016 Jeep Grand Cherokees and Dodge Ram 1500 trucks with 3.0 liter diesel engines sold in the United States.” The regulator said it has not yet made a certification decision for model year 2017.

The EPA stressed that issuing a notice of violation is a first step as discussions continue with the company. It added that Fiat Chrysler might be liable for civil penalties and injunctive relief.

Fiat Chrysler said in a statement that it was “disappointed” by the notice of violation and “intends to work with the incoming administration to present its case as resolve this matter fairly and equitable.”

The company added that it has provided “voluminous information” about its technology in response to EPA requests; the EPA said the company has thus far failed to explain the devices.

The vehicles remain legal to drive and vehicle owners aren’t required to take any action at the moment, the EPA says.

New York Attorney General Eric Schneiderman said in a statement that his office also plans to investigate the claims against Fiat Chrysler.

The allegations appear reminiscent of the major Volkswagen diesel emissions cheating scheme, which has resulted in some $19 billion in penalties and compensation.

Fiat Chrysler shares plunged after the EPA announcement and trading was briefly halted.