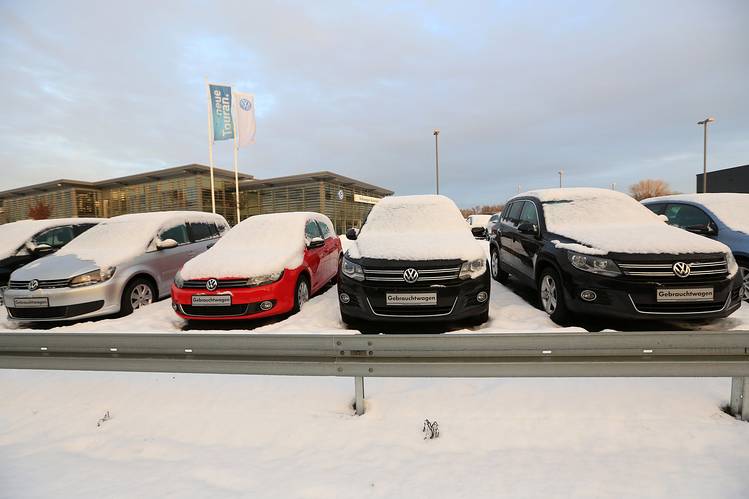 FRANKFURT—Cars are flying off the lots, not just in the U.S.

Across the pond, pent-up demand for new cars in Europe led to a 9.3% surge in sales in 2015, making it the best for year for the region since 2009 though volumes have yet to get back to prerecession levels.

Sales of new cars rose 17% in December from the same month previous year, the strongest monthly rate in more than two years, data published on Friday by the European Automobile Manufacturers’ Association showed. The robust monthly gain in registrations, a reflection of sales, lifted the year’s car registrations to 13.7 million.

Europe’s growth outpaced the U.S. car market, where sales rose 5.7% last year. The U.S. market remains much larger than Europe’s, with 17.5 million cars and light trucks registered in 2015. The U.S. performance marked a sales record, while Europe is still recovering from recession.

Sales in Europe are “only now passing levels registered in 2010, immediately after the economic crisis,” said the association, which goes by its French acronym ACEA.

Even so, countries which were most affected by the slump such as Ireland, Italy and Spain registered particularly strong growth, with yearly sales increases of 30%, 16% and 21% respectively. 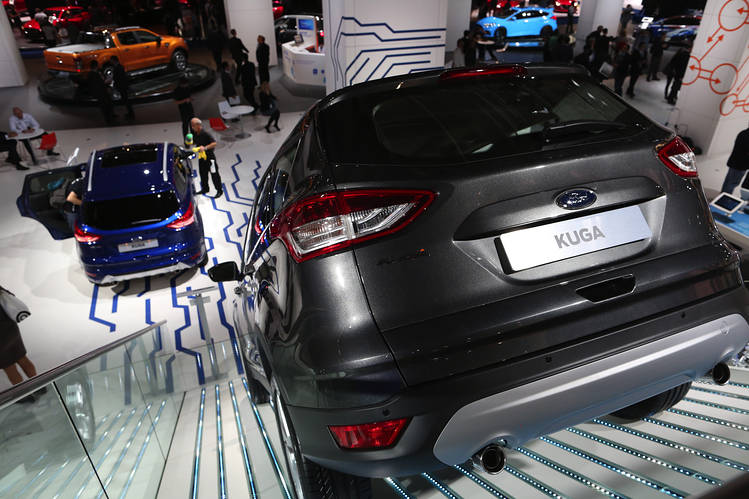 Europe’s car market has been in recovery mode for roughly two years, after a long slump triggered by the global financial crisis. The region has proven a boon to auto manufacturers, particularly because developing markets including Brazil are coping with a downturn and China faces shakier growth prospects.

“We believe that given leading macro indicators such as consumer confidence and unemployment declines, the European sales outlook continues to be strong,” said Arndt Ellinghorst, head of global auto research at Evercore ISI. Mr. Ellinghorst expects the pace to slacken, however, and forecasts a 3% sales rise this year.

Dealer incentives and government scrappage programs have also encouraged new car sales in Europe, along with declining fuel prices. New registrations grew in Germany, the U.K. and France, the region’s three biggest markets, though not as fast as in some smaller countries.

Among the biggest beneficiaries of the swelling demand for new cars in Europe were luxury auto makers, dominated by German manufacturers and the Jaguar Land Rover unit of India’s Tata Motors Co.


cars—which include MINI and Rolls-Royce— rose 12% to 896,390 cars. Registrations at Daimler AG
DDAIY


, the owner of the Mercedes-Benz, rose 17% to 799,386, helped by its compact Smart brand. Porsche, the niche sports-car maker owned by Volkswagen AG
VLKAY

Volkswagen AG also posted an increase in EU sales, but its market share slipped for the first time since 2007 as the auto maker continues to grapple with the fallout of its emissions-rigging scandal. The data show Volkswagen’s market share declining to 24.6% in all 2015 from 25.4% in 2014. That ground was lost to rivals including PSA Peugeot Citroën SA,
PUGOY


, according to ACEA data.

Volkswagen sales rose again in December, however, as the initial impact of its emissions scandal faded. Volkswagen registrations rose 4.7% in December, compared with a 4.1% rise in November and a 0.5% fall in October.


more than doubled registrations of its Jeep brand.


all had double-digit sales increases in 2015, though their share of the market remained small.


’ Opel unit, which lost market share, with just a 2.4% rise in registrations.

Write to Sarah Sloat at sarah.sloat@wsj.com