Families of Missing British Schoolgirls: ‘You Belong at Home With Us’ – ABC News 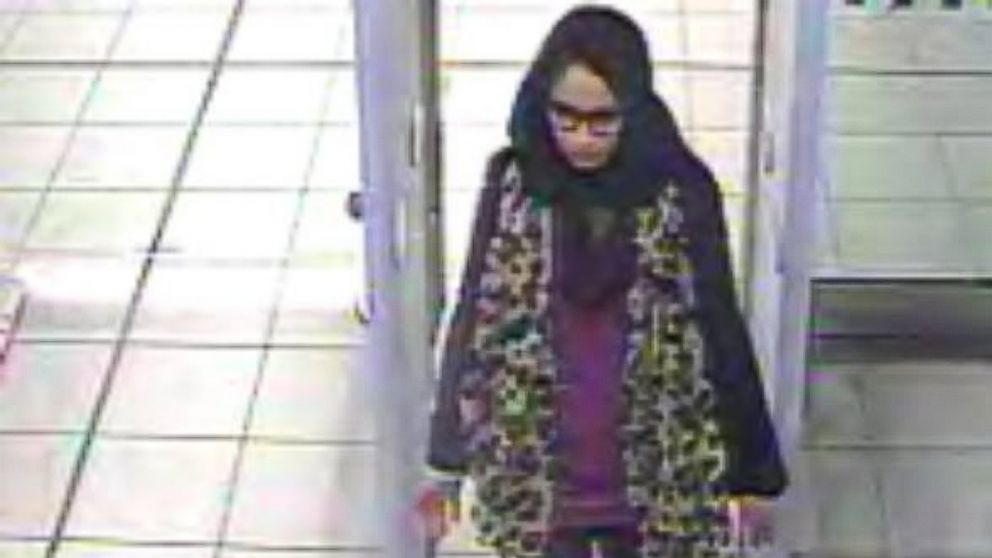 The families of two of the British schoolgirls believed to be heading to Syria via Turkey to join Islamist fighters issued desperate pleas today asking them to return home.

The three school friends from East London’s Bethnal Green, ages 15 to 16, left their homes before 8 a.m. local time Tuesday and met at Gatwick airport in London where they boarded a Turkish Airlines flight, according to a police news release.

“We miss you terribly and are extremely worried about you,” the family of Shamima Begum, 15, said in its statement. “Please, if you hear this message, get in touch and let us know you are safe. We want you home with us. You belong at home with us.”

“Syria is a dangerous place and we don’t want you to go there,” the statement continued. “Get in touch with the police and they will help to bring you home. You are not in any trouble.”

The family of 16-year-old Kadiza Sultana also issued a statement, asking that she return “safe and sound.”

“In your absence, we, as a family, are feeling completely distressed and cannot make sense of why you left home,” the statement read. “Things have not been the same without you.”

Britain’s Counter-Terrorism Commander Richard Walton said they were reaching out to Begum, Sultana, and a 15-year-old girl using Turkish and social media. Should the girls see news reports about themselves, Walton said he hopes they’ll listen to such a “direct appeal.”

“Clearly if these three girls travel to Syria, they’re in grave danger,” he said. “We are aware as many people of the treatment of girls and women currently in that part of Syria. You know the prospect is not good and we want to prevent them from getting there.” 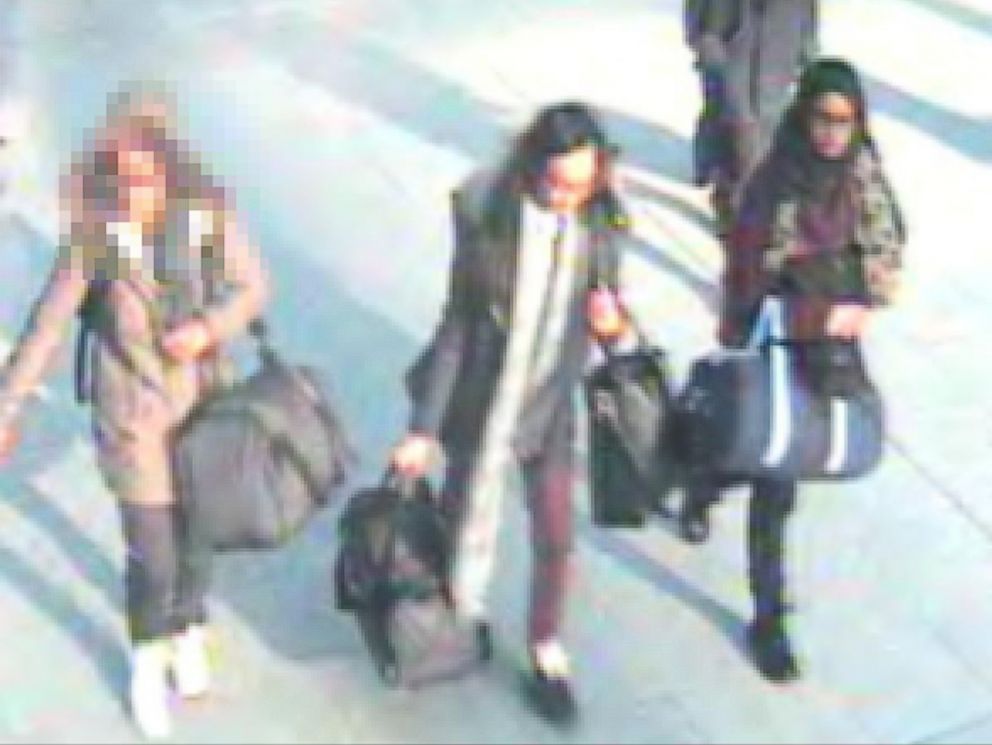 Statements attributed to one major terror group in the region, ISIS, purportedly described the way its fighters treat women – from buying and selling young girls as slaves to justifying rape of “non-believers.”

The U.S Senior Adviser for Foreign Fighters, Ambassador Thomas Krajeski, said during a news briefing Friday that young girls traveling to Syria and Iraq were being considered as problematic as those traveling to fight.

“Fighters include people not only picking up a gun, but also going to support Islamists, in some way, including young women who have been attracted to the fight for various reasons and in some cases children,” he said, adding the prospect of fighters returning to their home countries to conduct attacks is of “great concern.” 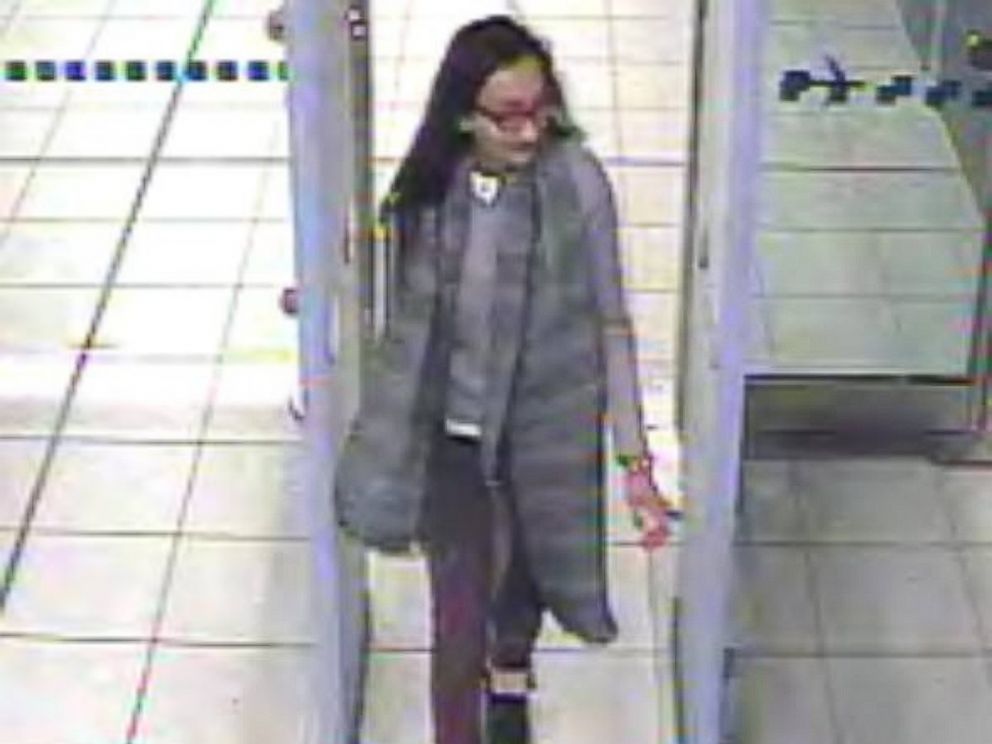 Krajeski also acknowledged the difficulty of controlling the Turkish-Syrian border.

“This is a very difficult border to police,” he said. “The most effective way to do it is to provide border officials with the best possible information. I believe Turks are committed to increasing checks and controls of incoming travelers and border controls.” 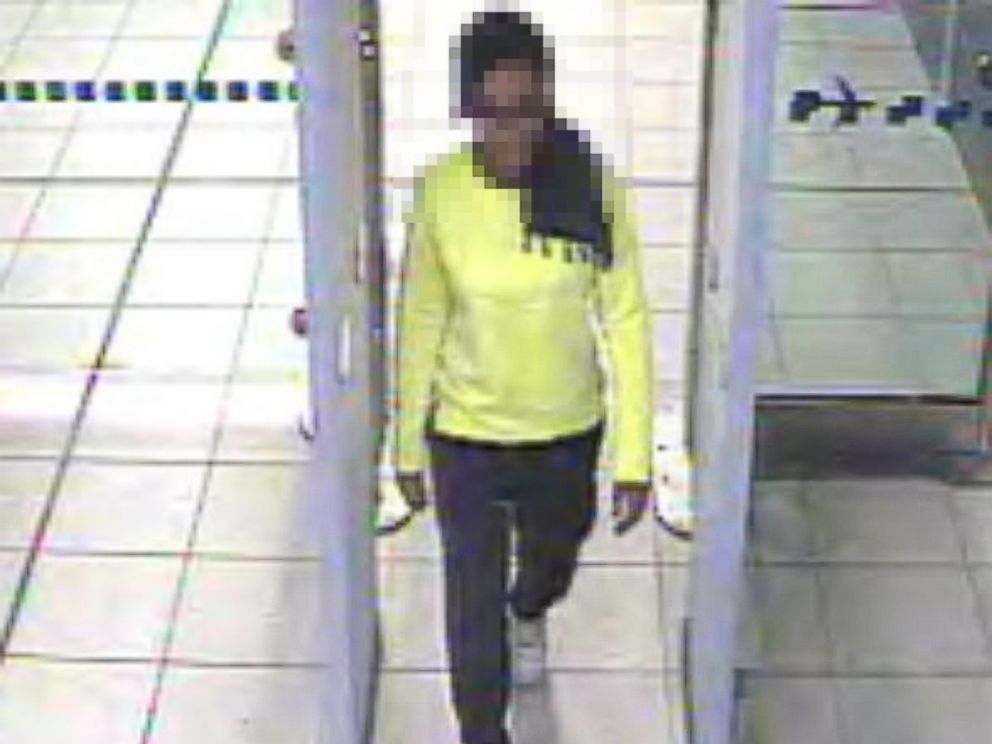