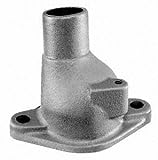 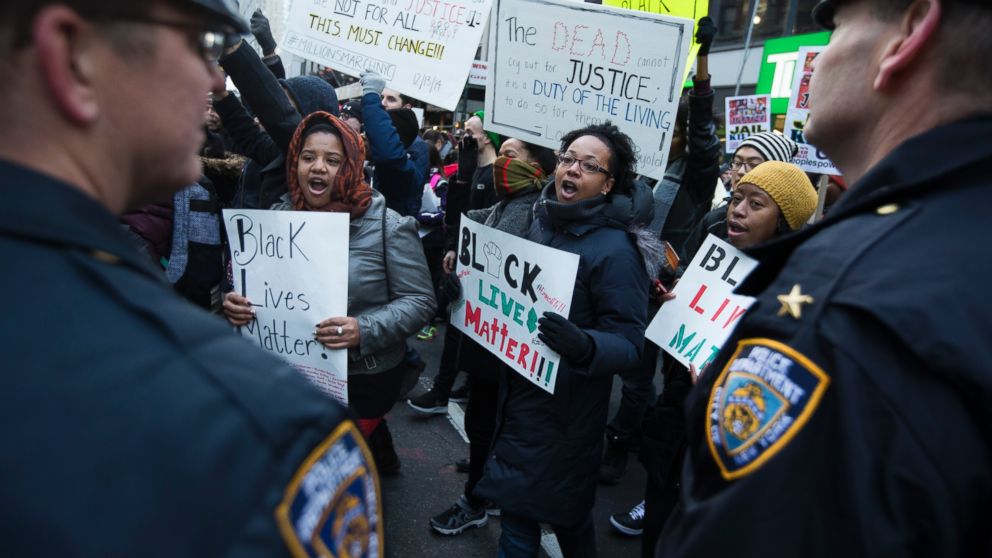 Thousands of protesters walked down Pennsylvania Avenue in Washington D.C. today to march alongside the families of African-Americans killed in recent months by law enforcement officers.

The demonstration in Washington was echoed by marchers in cities across the country, including New York, where protesters took to Fifth Avenue and walked across the Brooklyn Bridge, blocking traffic, and in Boston, where dozens were arrested. Across the country, demonstrators also turned out in San Francisco.

In Washington, the families of Michael Brown, Eric Garner and Tamir Rice were among those at the “Justice for All” march, where protesters carried signs reading “Black Lives Matter.” 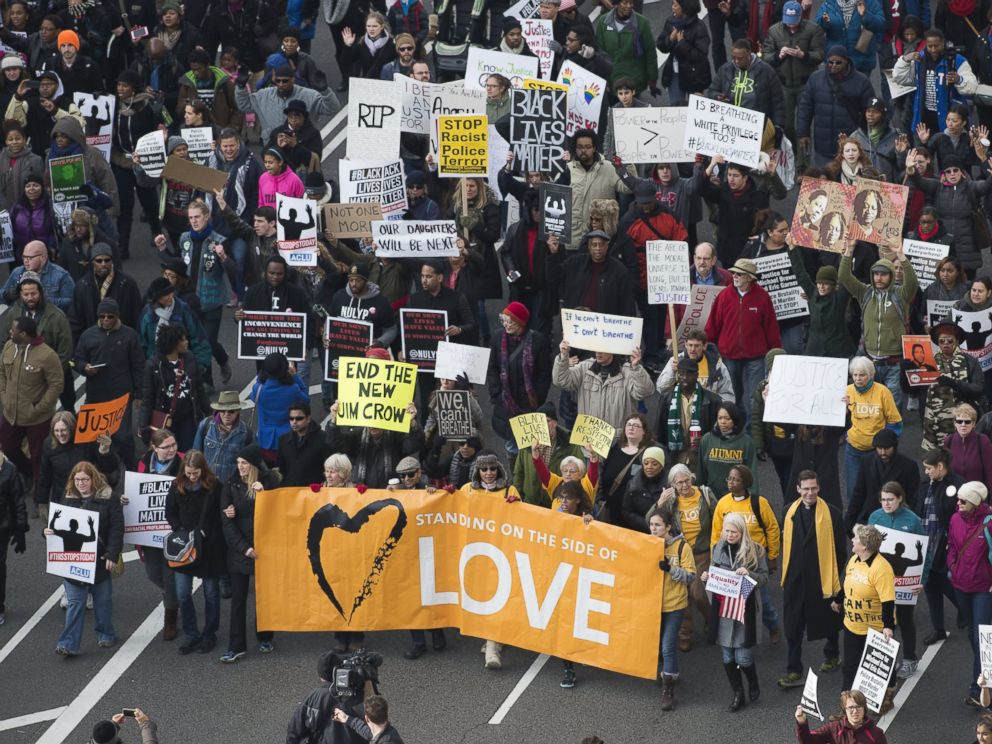 “Let’s keep it strong, long and meaningful,” Eric Garner’s widow, Esaw Garner, told the crowd. Eric Garner died in July after a New York City police officer put him in a chokehold while stopping to arrest him for allegedly selling “loosie” cigarettes.

“My husband was a quiet man but he’s making a lot of noise right now,” Esaw Garner said. “His voice will be heard.”

Also in attendance was the family of Trayvon Martin, who was fatally shot by a neighborhood watchman in Sanford, Florida, in 2012. The watchman, George Zimmerman, was acquitted in Martin’s death.

Sybrina Fulton, the mother of Trayvon Martin challenged the protesters to reach out and talk to people outside their social circle and get involved with a nonprofit.

“It hurts me to my heart to know that so many men are getting away with shooting and killing our young people and not being held accountable for it,” Fulton said.

Samara Rice, the mother of Tamir Rice, called for the officer who shot her son to face a criminal proceeding. Tamir, 12, was killed by a Cleveland police officer while he was playing with a pellet gun in a park.

“We will get justice for our children, believe that,” Rice said. Cleveland officials have started grand jury proceedings in the case to decide whether the officer will face charges.

While the march progressed peacefully, there was a moment of confusion at the pre-march rally. A group came on stage with a megaphone, demanding the people of Ferguson, Missouri — where Brown, 18, was fatally shot over the summer — be allowed on stage to speak.

The rally’s MC called for calm, saying he had a message from Michael Brown’s father, who was expected to speak later while some in the crowd chanted, “Let them speak.”

“[Brown’s family is] asking that we not do this like this,” he said. “We are not going to disrespect the families that have lost real lives here.” 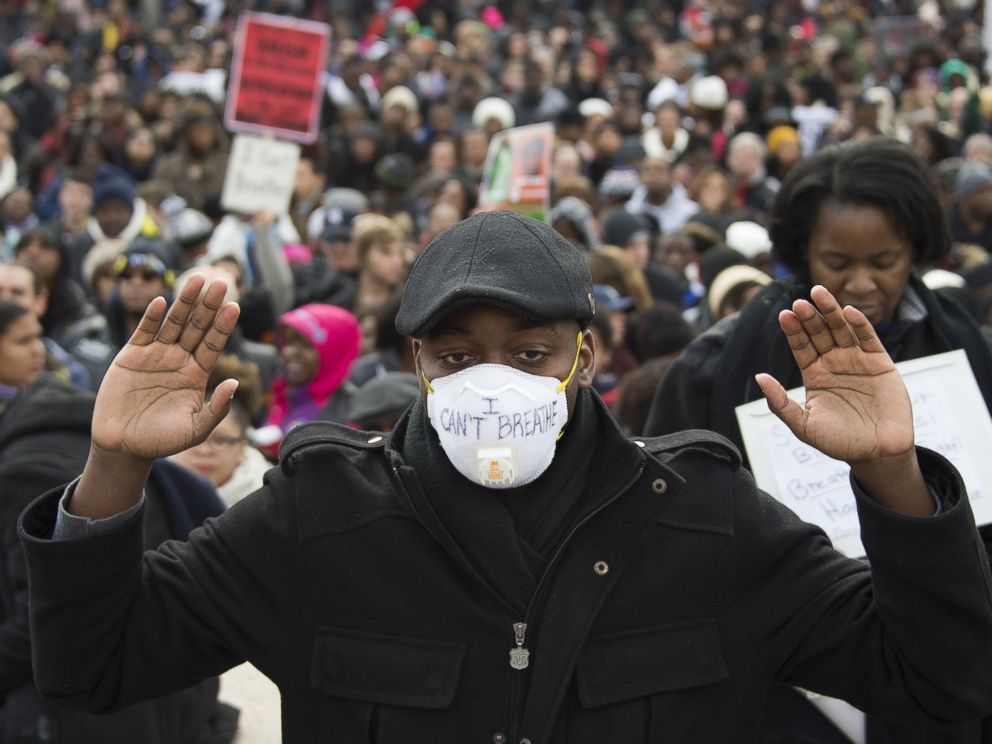 After a few minutes of arguing, a woman, identified by The Associated Press as Johnetta Elzie, addressed the crowd, saying, “This movement was started by the young people.” The group, made up mostly of people appearing to be in their 20s, then left the stage, reports the AP.

The Rev. Al Sharpton addressed the crowd after the interruption.

“Don’t let no provocateurs get you out of line,” Sharpton said. “We are not here to play big shot. We are here to win.”

Protests — some violent — have continued since grand juries declined to file charges against officers in the deaths of Brown and Garner.