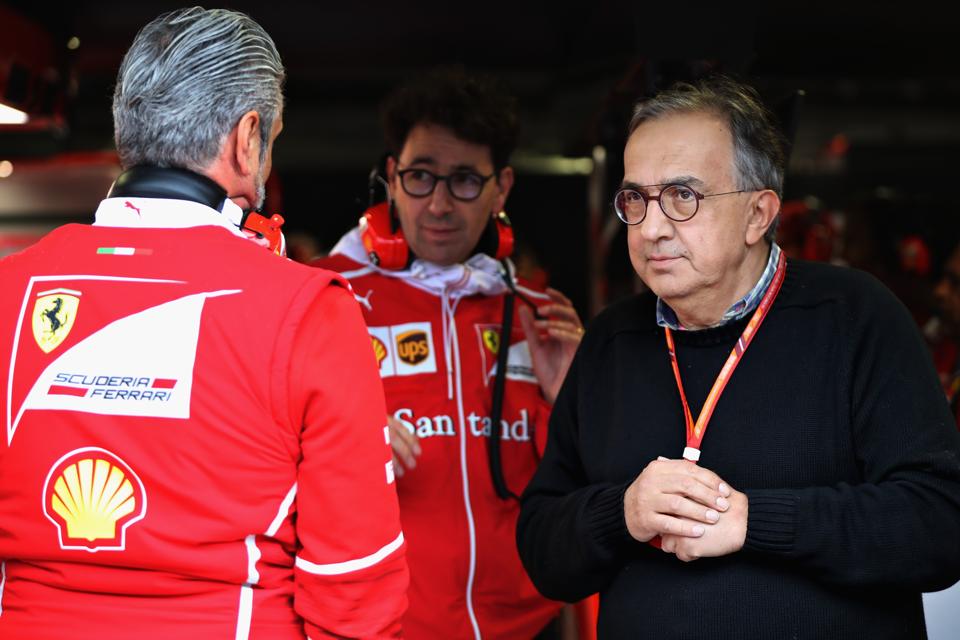 Sergio Marchionne, CEO of FIAT and Chairman of Ferrari looks on from the garage during qualifying for the Formula One Grand Prix of Italy at Monza (Photo by Mark Thompson/Getty Images)

Electric cars are more of a threat to the planet than a potential saviour, and governments should stop forcing them on to the buying public, Fiat Chrysler Automobiles (FCA) CEO Sergio Marchionne said.

Government action to spur electric car sales prematurely, without first making sure the source of their energy has been cleaned up, will increase the production of CO2 to dangerous levels and endanger the planet, according to Marchionne.

Meanwhile, ICE cars should be made more efficient and clean using more natural gas as a fuel.

Marchionne made the remarks in a speech to the Italian University of Trento where he received an honorary degree. His thoughts come as the automotive industry gears itself up for what the conventional wisdom suggests is a massive wave of electric car buying and pressure mounts to end the sale of ICE cars completely.

Recently, France said it wants to ban the sale of ICE cars by 2040, and was quickly joined by Britain. German Chancellor Angela Merkel, in the recent election campaign which she won, was thought to be considering the idea. Her main election rival, the Social Democrat Party, said in the campaign that if it won it would seek a European Union (E.U.) quota of electric cars to force their use. 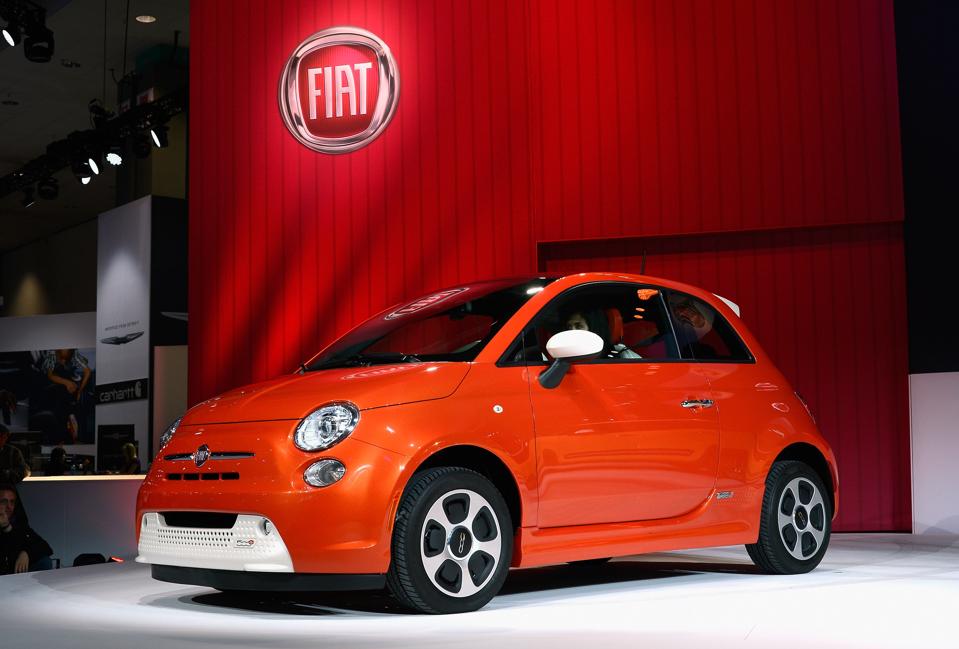 The Frankfurt Auto Show last month presented a massive show of all things electric. But Fiat, and its Jeep and Alfa Romeo subsidiaries, failed to exhibit at the show, and cynics may think this might have been because of FCA’s slow embrace of electric power. During his speech, Marchionne remarked that for every little Fiat 500 electric car it sells in the U.S., it loses about $20,000.