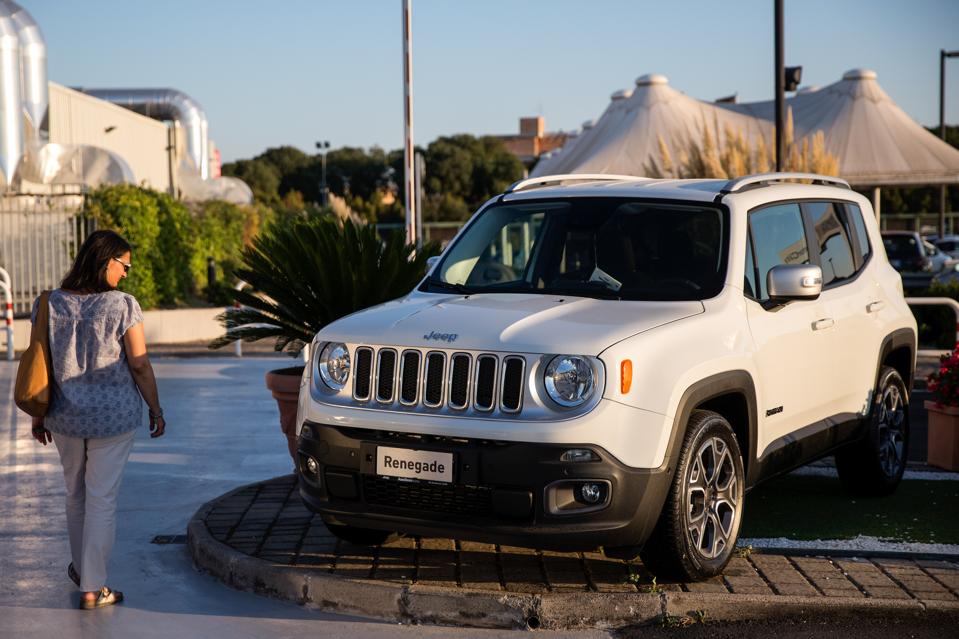 That may come as a surprise to electric can fans who think that traditional automobile makers are on the way to extinction, to be replaced by modern electric car makers like Tesla. And also to Wall Street crowd, which has fallen in love with Tesla’s shares.

How did Fiat Chrysler do it?

By capitalizing on its two advantages: scale and scope. Fiat Chrysler is a large well-established company with close to $132 billion in revenues coming from a broad portfolio of several well-known models and brands, like Maserati, Alfa Romeo, Chrysler, Dodge, Fiat, Fiat Professional, Jeep, and Lancia.

Tesla by contrast is a small new company with roughly $10 billion in revenues coming from a narrow portfolio of sedans and sport utility vehicles.

Scale and scope has given Fiat Chrysler a cost advantage over Tesla, as reflected in the profit margins of the two companies. As of August 28, Fiat Chrysler’s profit margin was 2.50 percent compared to -7.61 percent of Tesla.

Then there’s some skepticism among business strategists about the prospects of Tesla to turn the electric vehicle market into mass market and dominate it. Like a Harvard Business report, which argues that Tesla isn’t as disruptive as Wall Street believes it to be.