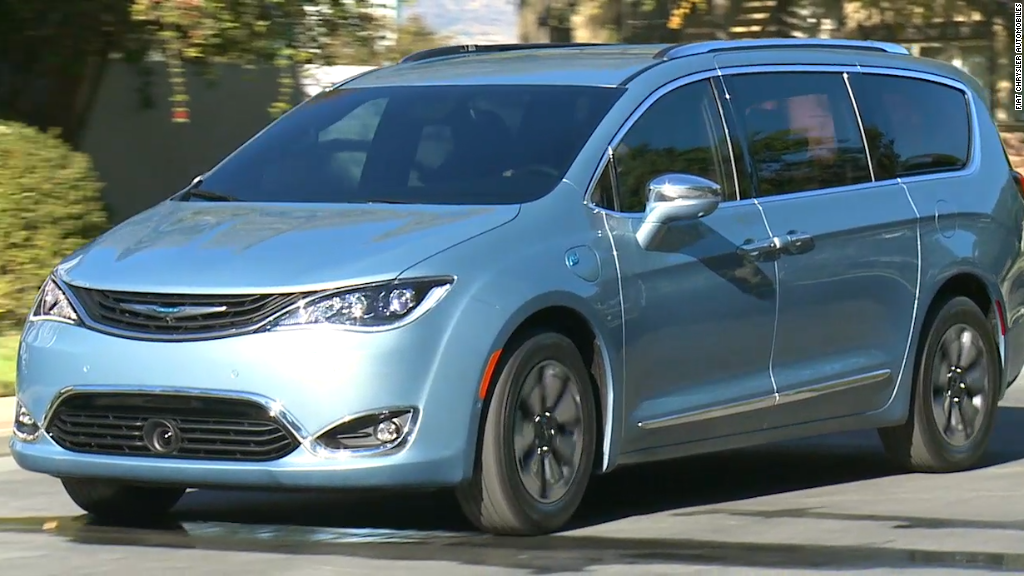 Fiat Chrysler will cut 1,300 jobs from a Detroit-area auto plant, the first permanent layoff at a U.S. auto plant since the crisis days of 2009.

The workers losing their jobs at the Sterling Heights, Mich., plant build the Chrysler 200, a midsize sedan that hasn’t fared well.

Sales of the 200 are down 63% so far this year compared to a year ago. Low gas prices have fueled a shift by American car buyers away from sedans to crossovers, SUVs and pickups. Sales of those truck models are up 10% so far this year, while car sales are off 4%.

“So many buyers are shifting to [trucks] that there isn’t any room for a relatively solid midsize sedan that could have survived only a few years ago,” said Karl Brauer, senior analyst with Kelley Blue Book.

Fiat Chrysler (FCAU), General Motors (GM) and Ford Motor (F) have all been hiring steadily since the dark days of 2009, when both GM and Chrysler went bankrupt and needed federal bailouts to survive.

The U.S. auto industry has added 260,000 jobs in the last six years, a 40% increase, according to labor department figures.

Car sales hit a record in 2015, and continued to climb in the first quarter.

But even as strong truck sales produce record profits for the automakers, they are struggling to make money on other cars.

“Cutting a shift is always a difficult decision, it often proves best in the long run, especially if it allows room at a plant for a more profitable product,” said Rebecca Lindland, another senior analyst with KBB.

The Sterling Heights plant has been on temporary shutdown since Feb. 4 and is not due to reopen until Monday. The workers collected most of their pay during the temporary shutdown, but will lose their jobs when the permanent layoffs come July.

Chrysler said it will place laid off employees in open full-time positions as they become available at other Detroit-area plants.