Formula One: America’s first cars up for sale at $3.5 million – CNN International

(CNN)He was a wealthy playboy who counted movie icon James Dean among his friends and Hollywood actresses for wives.

But when Lance Reventlow, an heir to the Woolworth retail fortune, led the first U.S. team to compete in a Formula One World Championship there was no fairytale ending. Instead, his dreams of high-speed glory came spluttering to a halt.

Reventlow’s Scarab might not have won any prizes then, but the marque’s cars have become collector’s items and will shortly go up for sale at the UK’s Goodwood Revival meeting on September 12 for an eye-watering $3.5 million.

London auctioneers, Bonhams are handling the sale of both racing cars and their Fiat transporter, with Reventlow’s car alone expected to fetch around $1.5 million. 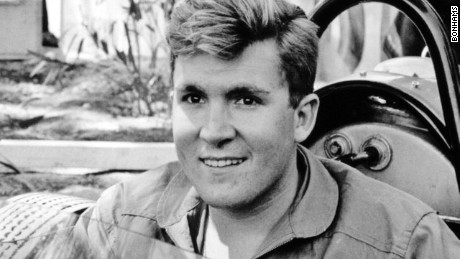 “The Scarab team cars were fantastically quick, but unfortunately for Reventlow, not quick enough in their development,” Bonham’s auctioneer James Knight said in a statement.

“These Scarabs are spectacular and beautiful Grand Prix cars with a proven race winning record at historic motor racing events.”

Reventlow was the only son of Barbara Hutton, a well-known American socialite who counted Hollywood star Cary Grant among her seven husbands and whose troubled private life earned her the moniker “Poor Little Rich Girl.” 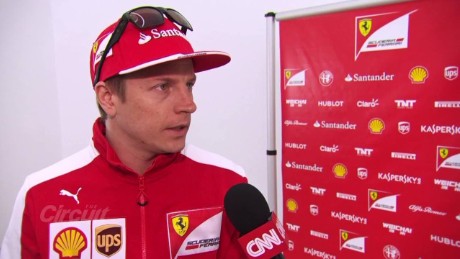 He christened the team Scarab after the Egyptian “good luck” beetle, but good fortune was in short supply as the American team endured a misfiring season in 1960.

He and fellow driver Chuck Daigh made their debut at the Monaco Grand Prix, but failed to qualify for the race later won by Britain’s Stirling Moss driving a Lotus.

Powered by a V8 Chevrolet at the front, the Scarab cars built in 1959 were fast but not as quick as the rear-engine Cooper Climax driven by Jack Brabham which had better roadholding.

The famous British racing team became the first to win the world title with an engine towards the rear. Rival F1 teams would quickly follow suit, leaving Sacrab to fight an almost unwinnable battle.

Daigh and Reventlow persevered, making it to the starting grid at the Belgium Grand Prix — qualifying 16th and 18th respectively — only to see Reventlow retire with engine trouble after one lap.

A 10th place for Daigh at their home grand prix, held at California’s Riverside International Raceway, proved to be both a high point but also the closing curtain on Scarab’s brief F1 adventure.

There would be no happy ending for Reventlow off the track either.

In 1972, he was killed when the Cessna aircraft he was a passenger in crashed in Aspen, Colorado. He was 36.

From teams who made fleeting F1 appearances to ones whose name remains at the pinnacle of the sport: Ferrari will also feature prominently at the three-day Goodwood Revival.

More than 50 Prancing Horses are scheduled to make an appearance with 25 pre-1960 models taking to the track in Saturday’s Lavant Cup.

Ferrari was the most successful racing marque during the 1950s cementing its place at the top table in motorsport. The team has won 16 F1 constructors titles to date — the last in 2008 — and recently started its 900th grand prix.

The race and road cars made at the Maranello factory during the 1950s and 1960s routinely sell for millions of dollars today. 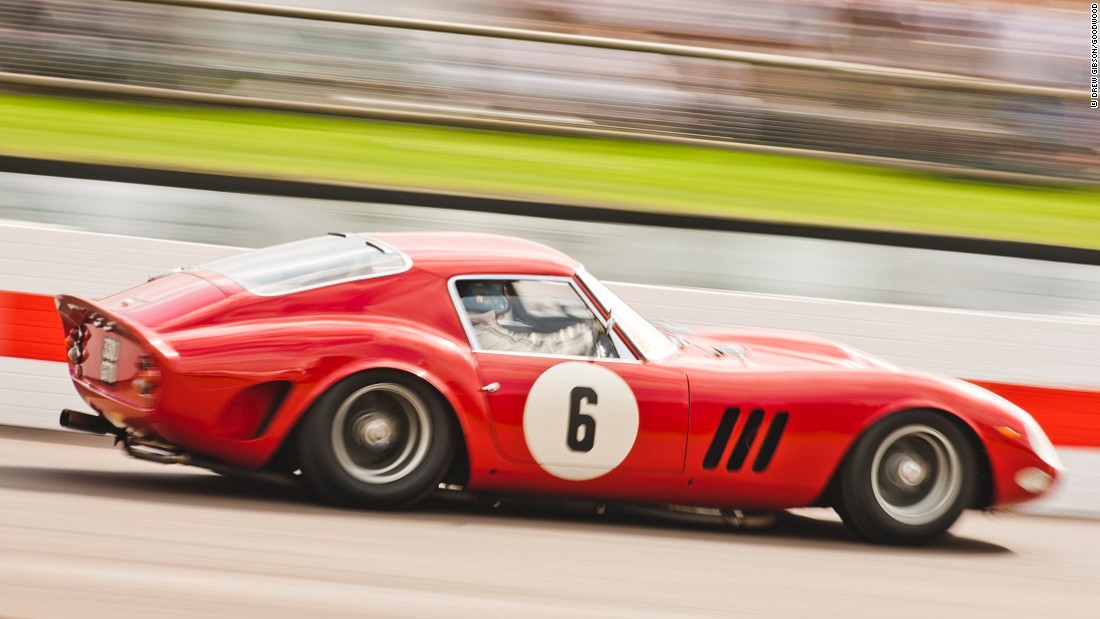 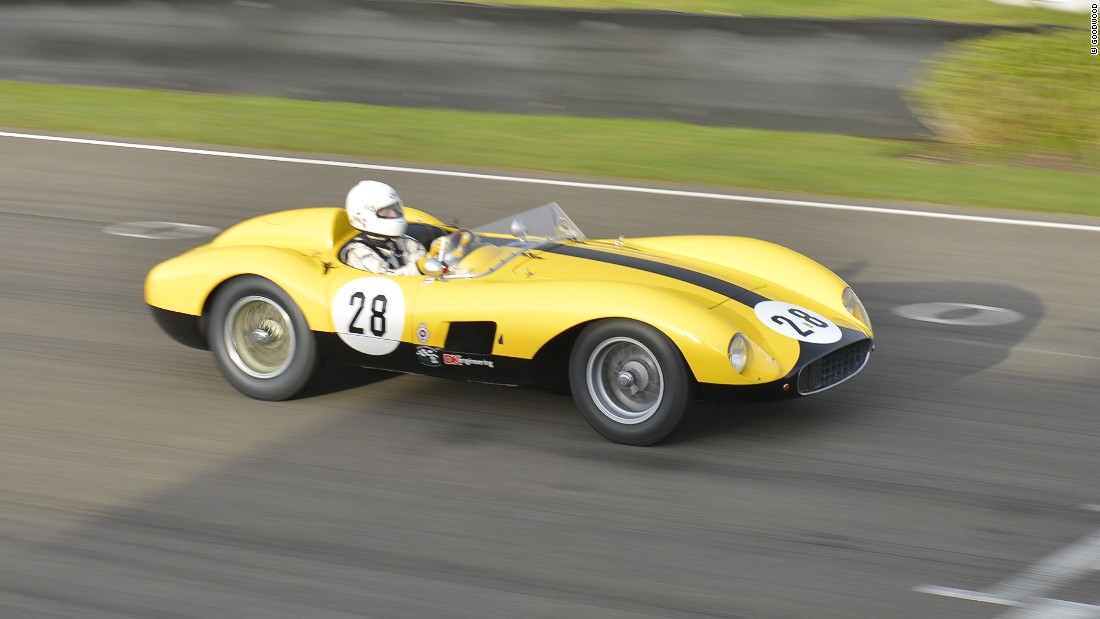 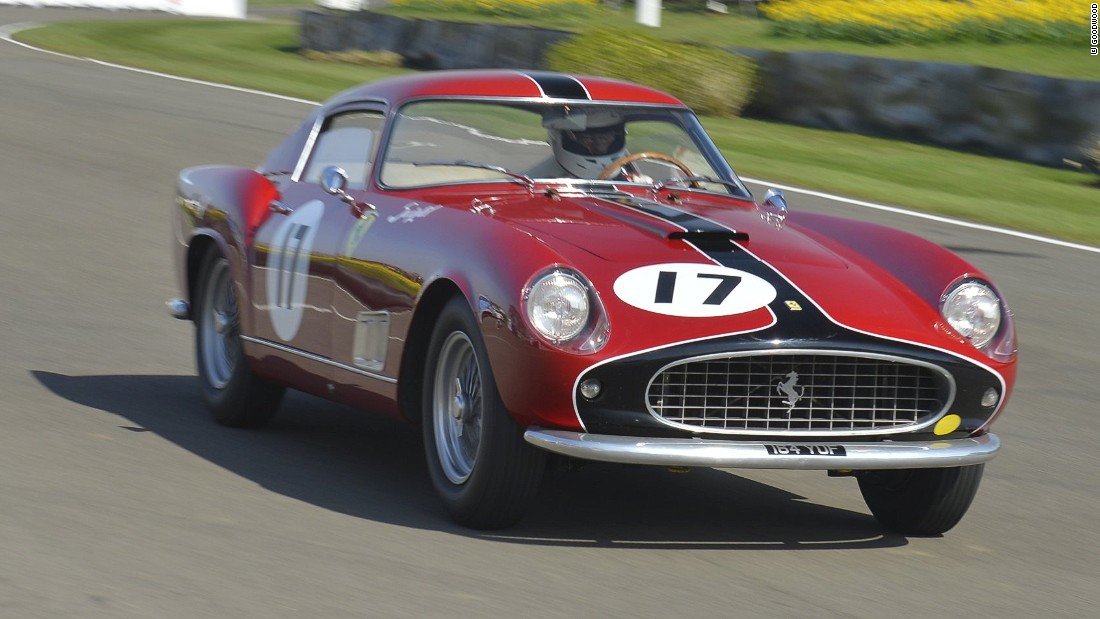 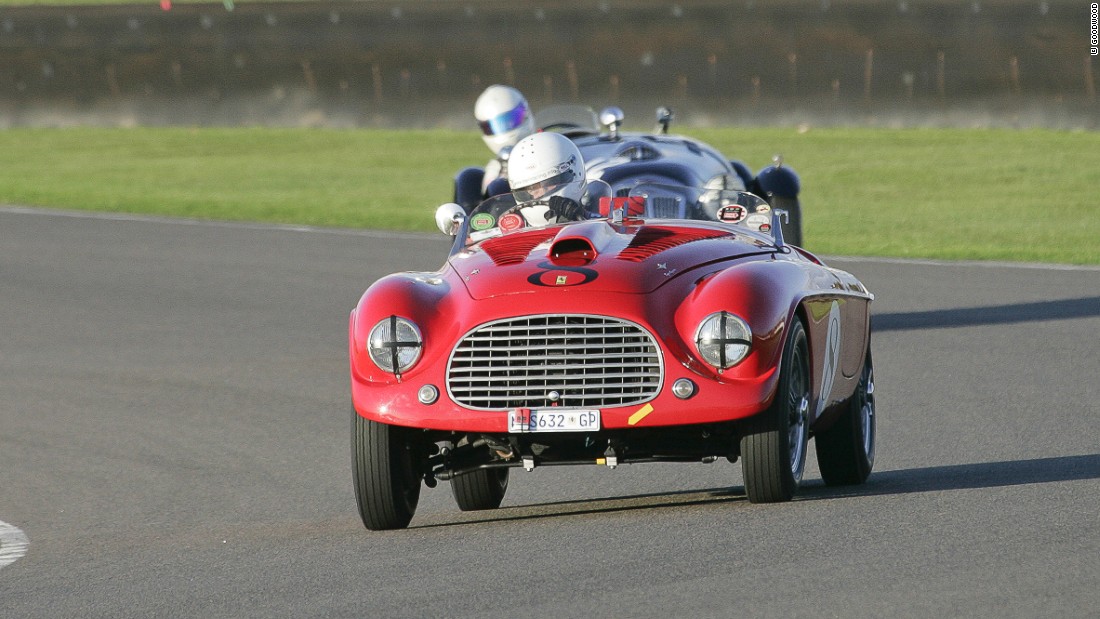 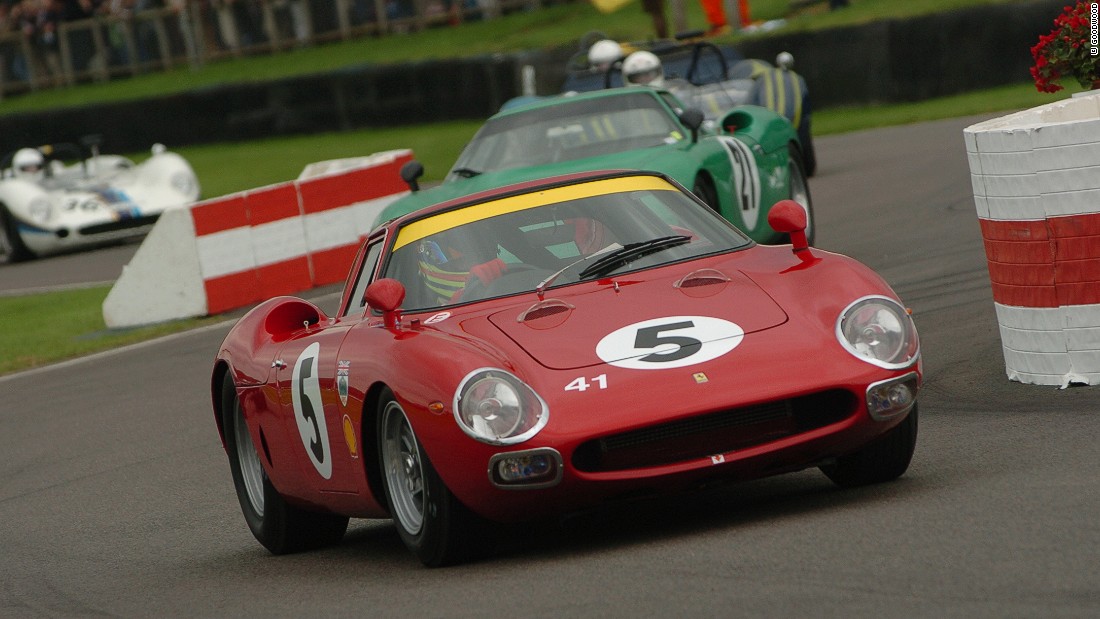 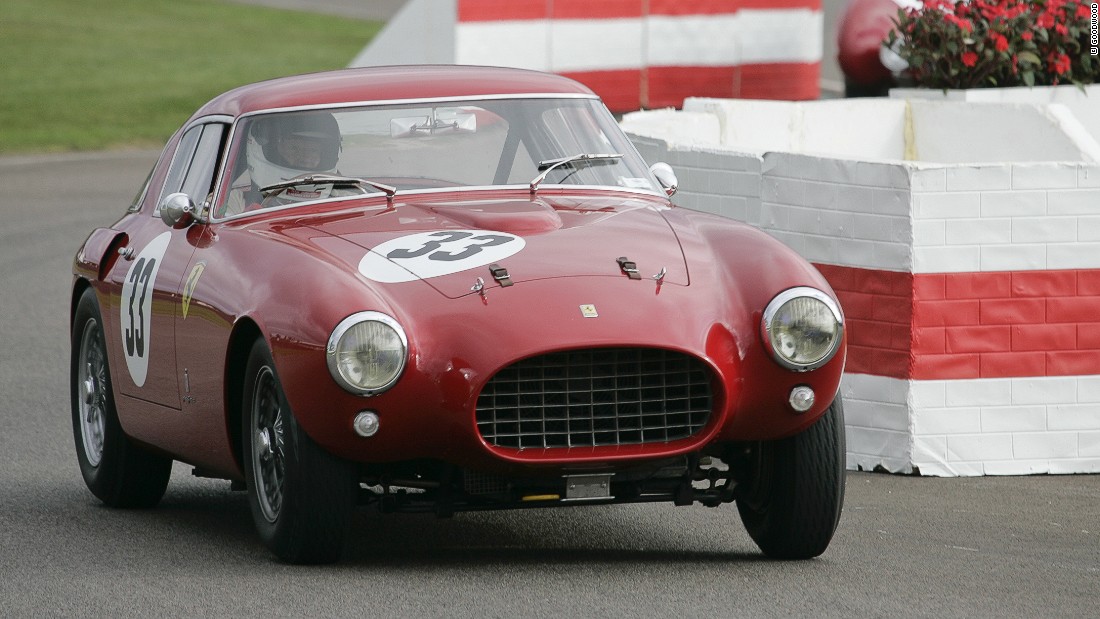 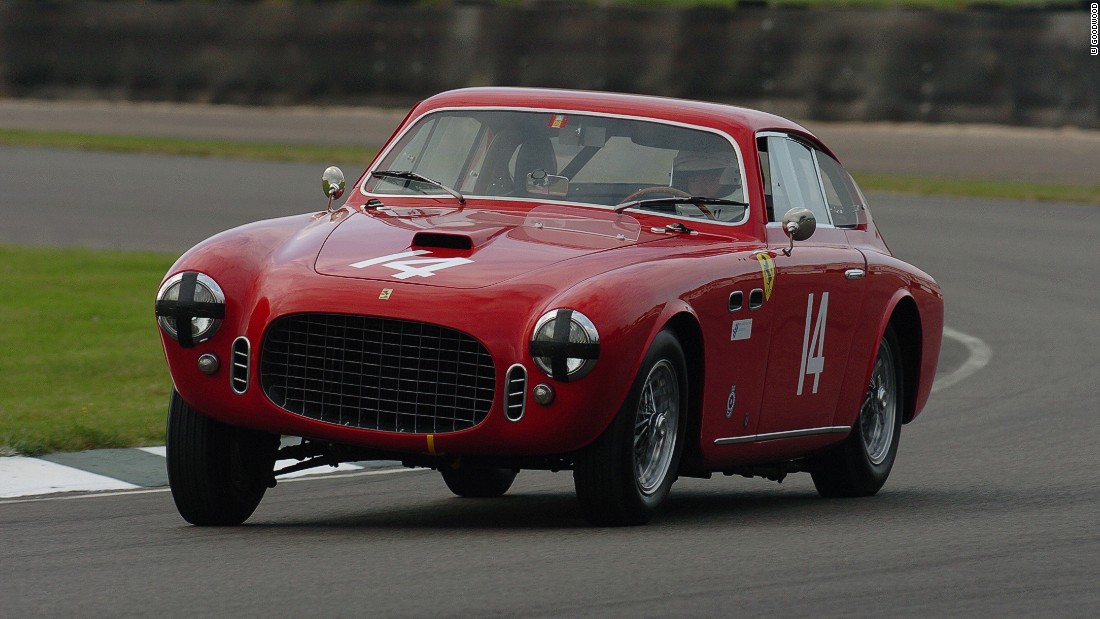 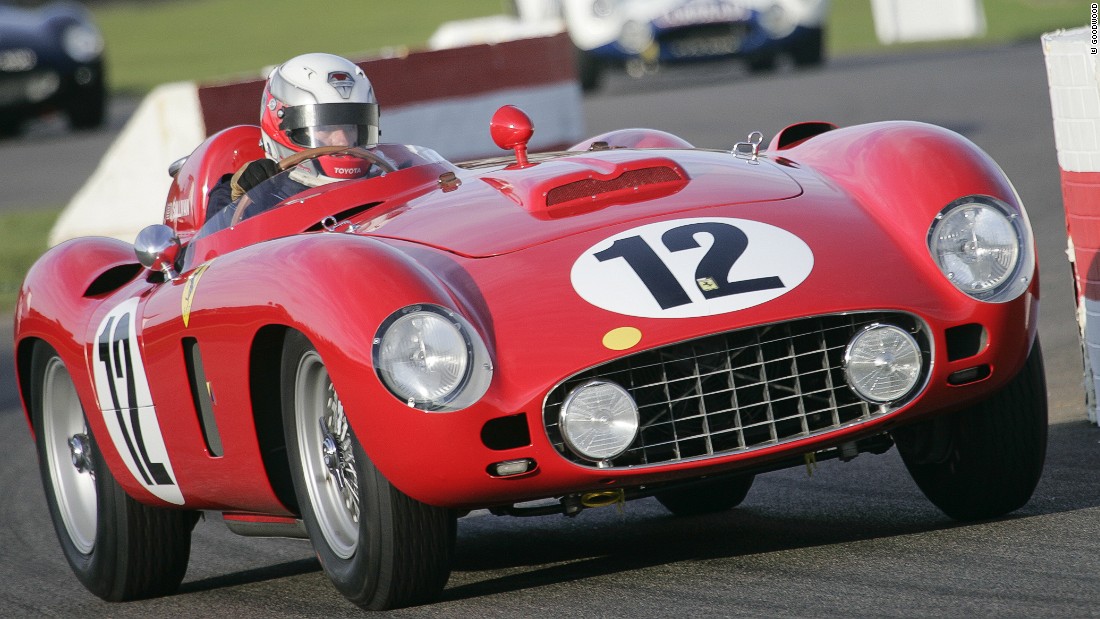