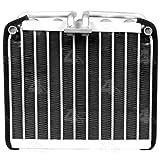 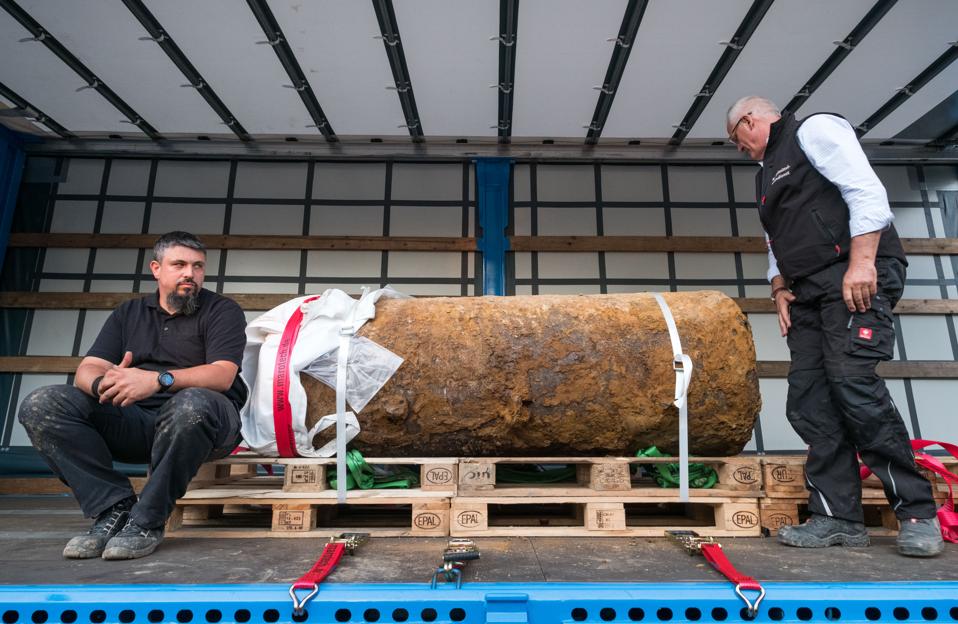 Security experts safely removed the fuse from a massive 1.4 ton ‘Blockbuster’ unexploded second world bomb in Frankfurt at the weekend, but when the biennial auto show opens there next week, the German industry will be under fire from issues likely to be much more difficult to decontaminate.

Not only is the German industry being criticised for cheating government noxious diesel emissions laws, but it is being investigated by the anti-monopoly authorities for illegal collusion. Perhaps worst of all, this flag waver for Germany’s world class engineering prowess, is accused of incompetence in failing to meet the challenge from new electric vehicles, now being led at the top end of the market by Tesla, and lower down by Renault-Nissan, the French-Japanese alliance.

These accusations are being turbo-charged by the current general election campaign and industry leaders have been keeping a low profile, hoping that by Election Day on September 24 the crisis may have passed. The politicians also accuse industry leaders of paying themselves too much money.

If that’s not enough, the global industry faces huge pressure to finance an urgent switch to provide electric cars, vehicles that drive themselves, and all the engineering and connectivity software that involves. This radical change has also whipped up the fear that cash rich information technology companies may swoop down and steal their markets.

The press days for the Auto Show on September 12 and 13 would usually be echoing to much hype and bluster as the chief executives thump their chests and brag about how wonderful everything is, and can only get better.

This time expect a more subdued tone from the big cheeses.

Professor Peter Wells of the Cardiff Business School said this is a Rubicon moment for the industry.

“I suspect the underlying theme of the show will be that it marks the point in history when the German automotive industry lost control over its own destiny. Behind the shiny new models and brash presentations the corrosive impact of the VW emissions scandal refuses to go away despite repeated attempts to draw a line in the sand,” Wells said. 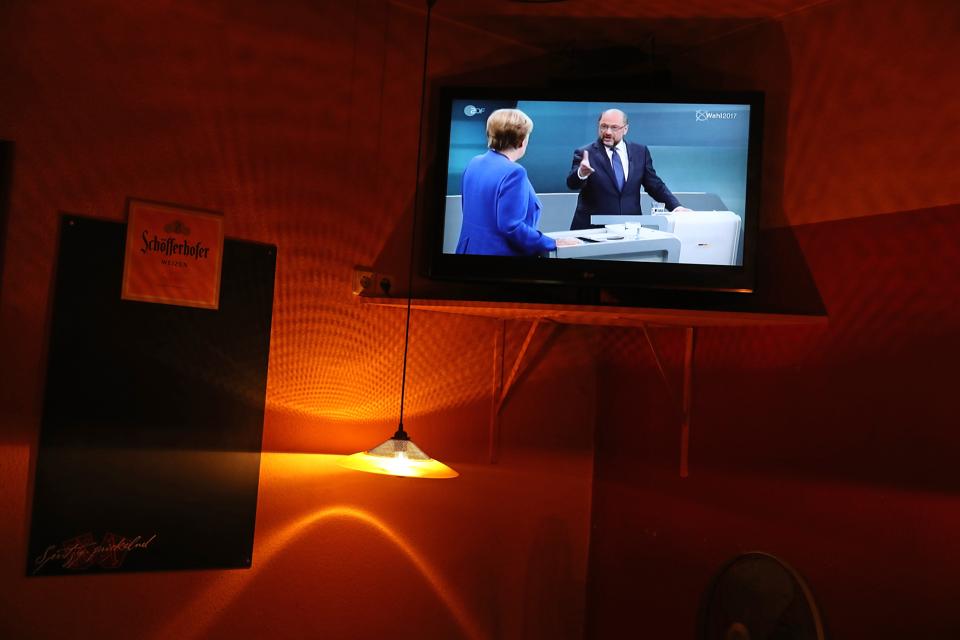