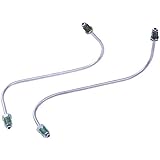 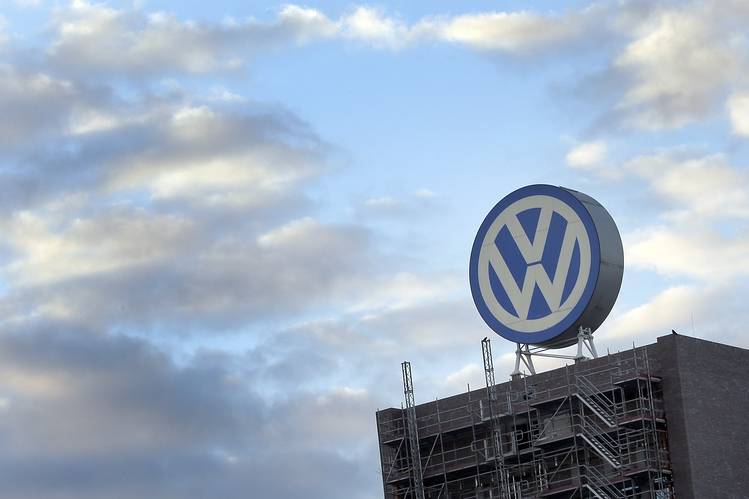 
in the wake of its emissions-cheating scandal, raising the possibility that the car maker, which already must digest a $15 billion settlement in the U.S., may have to pay a hefty fine in its home country as well.

Prosecutors in Braunschweig, which is near Wolfsburg where Volkswagen is based, have informed the car maker’s management that they are seeking damages in addition to the four criminal investigations already under way.

“The intention is to ensure that Volkswagen does not profit from the diesel manipulation,” said Klaus Ziehe, the Braunschweig prosecutor leading the investigation. “In America, people think we are going easy on Volkswagen. This should prove them wrong.”

If Volkswagen is forced to pay damages in Germany, the costs could be enormous, potentially running as high as the profit that the company earned on each of the 11 million vehicles it sold world-wide that were set up to cheat on emissions tests, Mr. Ziehe said, declining to speculate on precisely how high the fine could be.

News that the prosecutor would seek damages was first reported by German media over the weekend and comes on top of four criminal investigations.

In one probe, Braunschweig is targeting 16 people in connection with the decision to manipulate diesel engines to cheat on emissions tests.

It also is investigating six Volkswagen employees on suspicion of tax fraud for misstating carbon-dioxide emissions on some vehicles.

One former member of Volkswagen’s legal team is under investigation for allegedly encouraging employees to destroy files that could be used as evidence in the diesel investigation.

Prosecutors also targeted former Volkswagen Chief Executive Martin Winterkorn and Herbert Diess, head of the Volkswagen brand, for allegedly failing to inform investors in a timely manner about the U.S. investigation into the emissions fraud.

In the damages investigation, Mr. Ziehe wouldn’t speculate on how high penalties could climb.

Volkswagen last month reached a record $15 billion settlement with plaintiffs and government authorities in the U.S. that covered 475,000 two-liter diesel vehicles sold there, a fraction of the total number of tainted diesel vehicles that the company sold world-wide.

The U.S. settlement would have no mitigating effect on any potential fine in Germany, Mr. Ziehe said.

“When calculating the penalties we can’t take into consideration what Volkswagen has had to pay in other countries,” he said.

Last year, the German car maker set aside around $18 billion to pay for the costs of the U.S. settlement and a global recall to repair the tainted diesel vehicles. The company said at that time it didn’t foresee any substantial costs beyond this estimate.

The new Braunschweig investigation may change that, potentially adding considerable costs that may not be covered by the money that Volkswagen has already earmarked for the diesel scandal.

A Volkswagen spokesman declined to comment on the new investigation and potential punitive damages.

Corrections & Amplifications:
Volkswagen has agreed to an approximately $15 billion settlement in the U.S. An earlier version of this article incorrectly stated the figure as $15 million. (July 11, 2016)