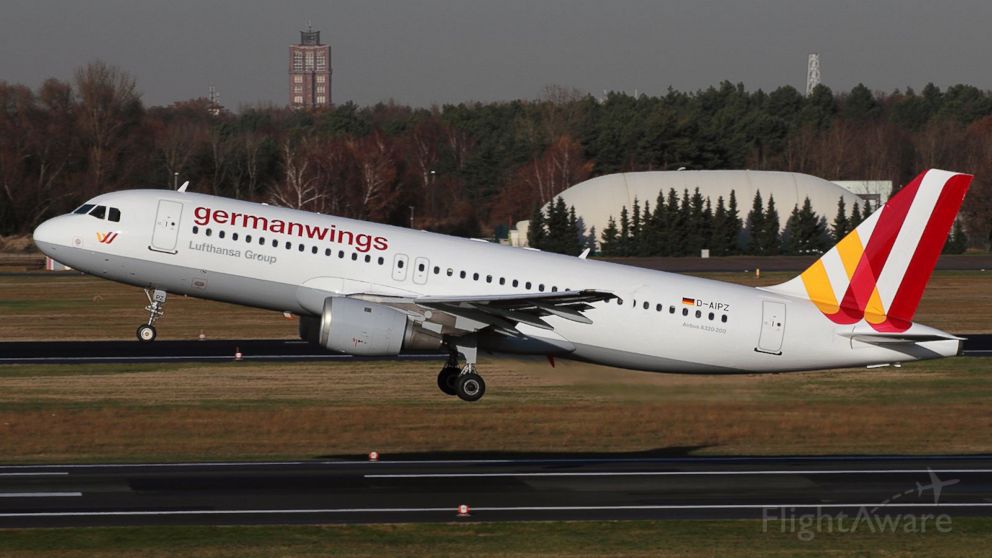 The co-pilot of the Germanwings plane that crashed in the French Alps this week appeared to want to “destroy the plane,” Brice Robin, public prosecutor of Marseille, said today.

“The intention was to destroy the plane,” he said, later adding: “Death was instantaneous.”

Speaking at a news conference conducted mostly in French, Robin confirmed reports about the pilot being heard on the voice recorder asking co-pilot Andreas Lubitz, a German citizen, to take over the controls, with a chair heard being moved and door heard closing.

The co-pilot, 28, took control, Robin said, and the accelerated descent was made manually.

Whatever Lubitz’s motivation, Germamwings initially took exception to the prosecutor’s comments, tweeting this morning, “We are shocked by the statements from French authorities that the co-pilot deliberately crashed the aircraft.”

But at a news conference later in Cologne, Carsten Spohr, CEO of Lufthansa, which owns Germanwings, said, “We have to accept that the plane was crashed on purpose.” He added, “It seems to be true that the co-pilot denied the pilot access to the cockpit.”

He asked people not to rush to judgment, however, which he called “speculation” about the co-pilot’s intentions, adding, “the motivation could be of various nature.”

He stressed that the co-pilot, who had 630 hours of flying time, had undergone extensive psychological and aviation review since beginning training in 2008 and joining the company as a first officer in 2013, though his training was interrupted six years ago for an unspecified reason.

“In our worst nightmare, we could not have imagined that such a tragedy could take place at our company,” Spohr said, speaking in German and agreeing with French authorities that terrorism was not involved.

When asked by a reporter whether this was a case of suicide, he declined to characterize it as such, saying, “I’m not a lawyer or a legal person, and I don’t want to speculate.”

He then added: “If a human takes 149 people to death with him, I will not call that suicide.” 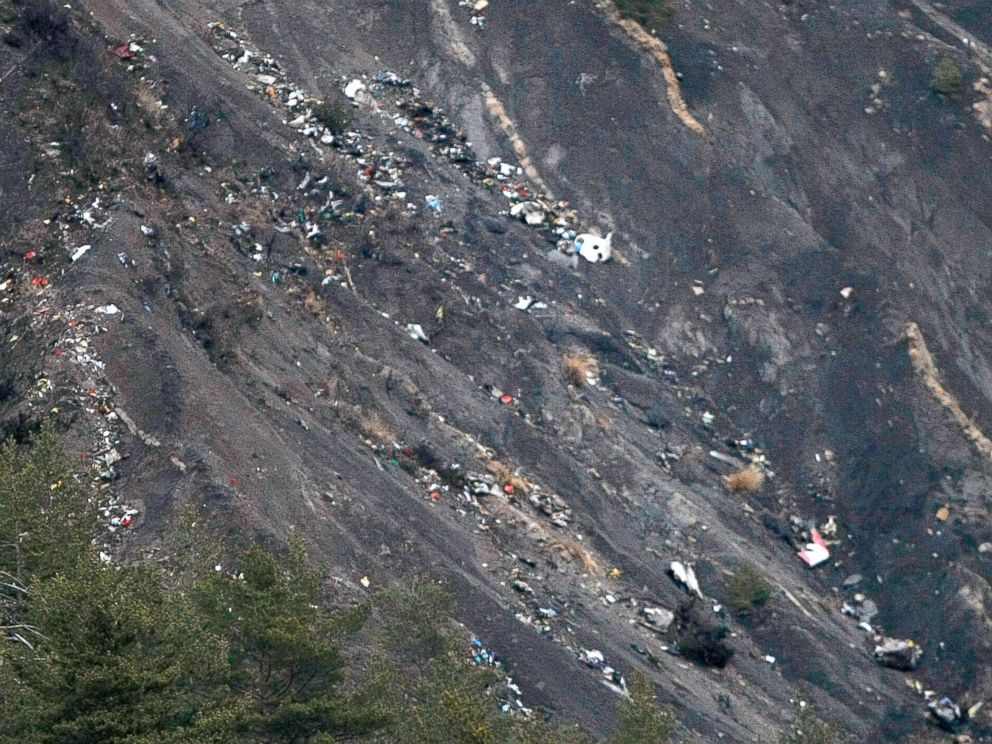 As for the chain of events, prosecutor Robin said all had seemed normal as the pilots communicated in a “jovial” way for the first 20 minutes of the flight.

But later, the captain can be heard on the voice recording knocking on the door and asking over the speaker to re-enter the cockpit, but there was no response from the co-pilot, Robin said.

The co-pilot can be heard breathing until the moment of impact, Robin said, so officials believe he was alive until the crash in which all 150 people on board are presumed to have died.

Air traffic control can also be heard calling, with no response from the cockpit.

Lubitz, who lived in Montabaur, Germany, had no reason to lock the pilot out of the cabin, no reason not to respond to air traffic control and no reason to disable the plane’s ability to maintain contact with other plans in the area, Robin said.

Toward the end of the descent, investigators can hear “violent” banging on door as the pilot tries to get in, Robin added.

Lufthansa CEO Spohr said pilots are able to enter a code to re-enter the cockpit but that the pilot inside is able to disable the system electronically. So either the captain did not enter the code or Lubitz blocked his entry, he said. “It is a puzzle for us,” he said.

Spohr added, however, “We have total confidence in our pilots and co-pilots.”

The German Interior Ministry told ABC News there is no evidence that Lubitz had a connection to terror, noting that the ministry is also working closely with the Dusseldorf prosecutor, who has launched an investigation into the matter.