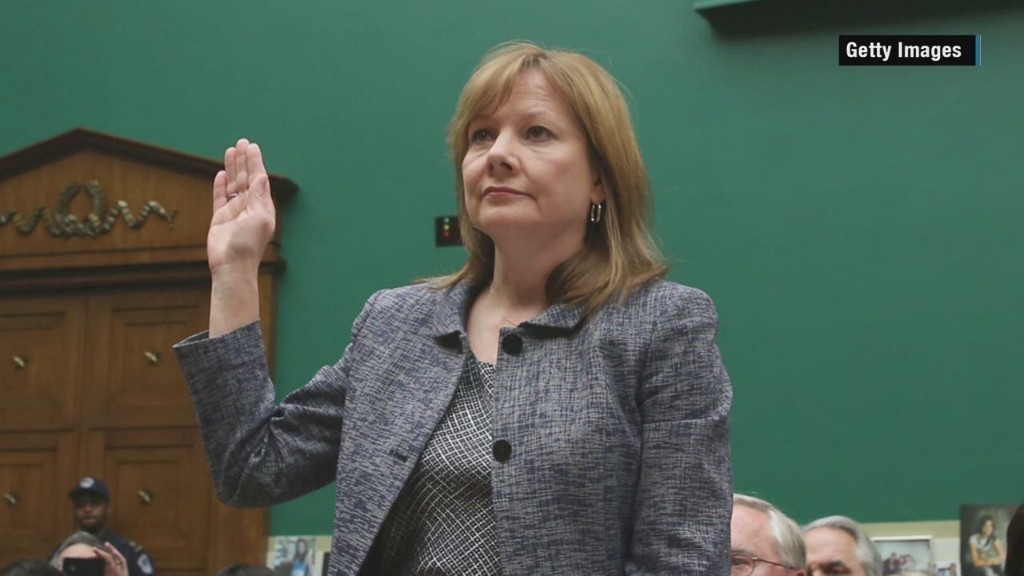 General Motors plans to recall 1.4 million cars, most of which had previously been recalled, because of a risk they might catch fire.

The recall will be the third intended to fix the problem since 2007.

GM (GM) said 1,345 of the cars caught fire after they were previously fixed by dealers. So even car owners who had their vehicles repaired will need to bring them back for another fix. There is no charge to owners for the repairs.

GM has yet to come up with a repair that will solve the problem.

The previous recalls in 2007 and 2009 included 1.1 million of the cars included in this latest recall. The cars involved in the recall are more than 10 years old.

In all of the fires, oil leaked onto a hot manifold in the engine. GM said that happens after “hard braking.” About 85% of the fires took place when the car was shut off and there was no one around the car, GM spokesman Alan Adler said.

The 2009 recall letter GM sent to owners strongly recommended “you not park your vehicle in a garage, car port or other structure.”

GM said it is aware of 19 reported minor injuries over the last six years tied to the problem but no crashes or deaths.

The recall includes several Pontiac and Oldsmobile models, brands that have since been closed by GM. Owners of those cars can go to any Chevrolet, Buick, GMC or Cadillac dealership for the repair.

The models included in the recall are: