Hillary Clinton Emails: A Timeline of What Rules Were Allegedly Ignored – ABC News 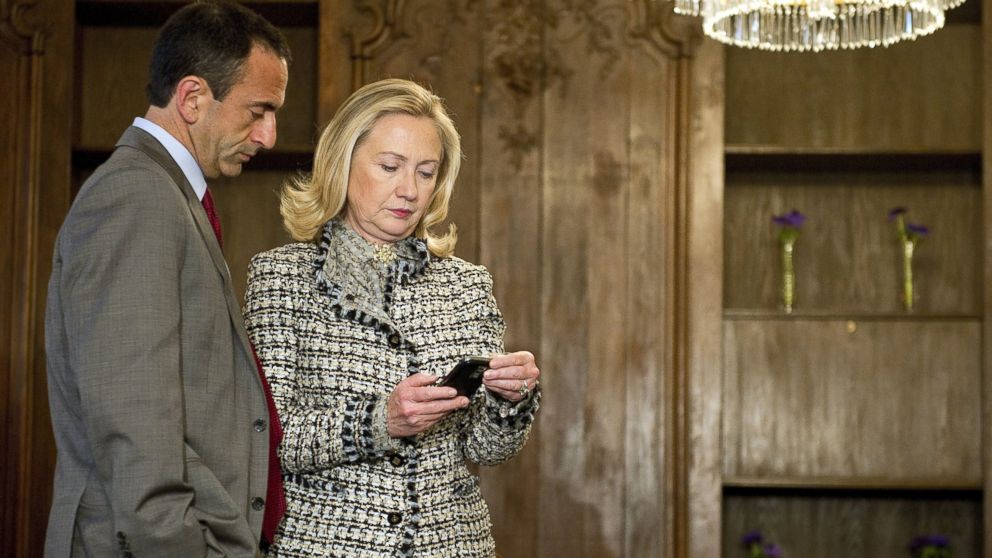 Hillary Clinton’s use of a private email system rather than a government-run account while serving as Secretary of State has raised questions about what rules she may have broken, whether she knew she was in violation, and who else knew about her private system.

ABC News has now identified at least two ways in which Clinton may have broken federal rules. During her tenure at the State Department she appears to have violated an existing 2005 rule. And after her tenure, it appears that she did not heed a 2013 rule change that may have put her in violation.

For her part, Clinton recently tweeted that she “want[s] the public to see my email” — but that process will take months and will only apply to email that her team self-selected to hand over to the State Department.

Here is a full timeline of Clinton’s history with email, the federal guidelines that theoretically applied to her when she took office, and the events of this week.

Hillary Clinton was recorded telling a donor that she didn’t like using email.

Home video footage from 2000, shot at a fundraiser by a donor, Peter Paul, showed then-Sen. Clinton talking about how she had chosen to avoid email for fear of leaving a paper trail.

“As much as I’ve been investigated and all of that, you know, why would I?– I don’t even want– Why would I ever want to do e-mail?” Clinton said.

“Can you imagine?” she asked. 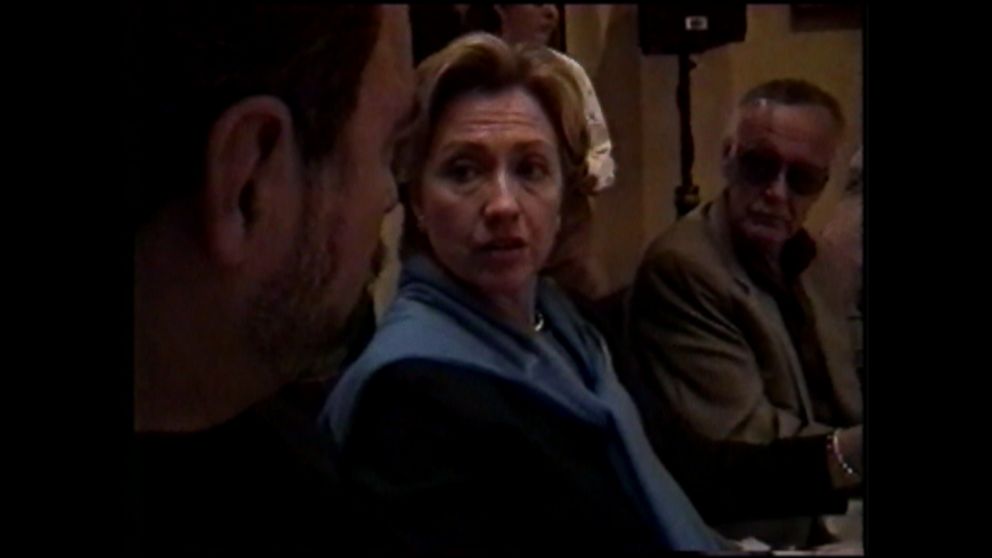 The Foreign Affairs Manual was codified by the State Department, which ruled in 2005 that employees could only use private email accounts for official business if they turned those emails over to be entered into government computers.

That ruling also forbade State Department employees from including “sensitive but unclassified” information on private email, except for some very narrow exceptions.

In the midst of the 2008 presidential race, Clinton took a jab at the Bush administration’s use of non-governmental email accounts. 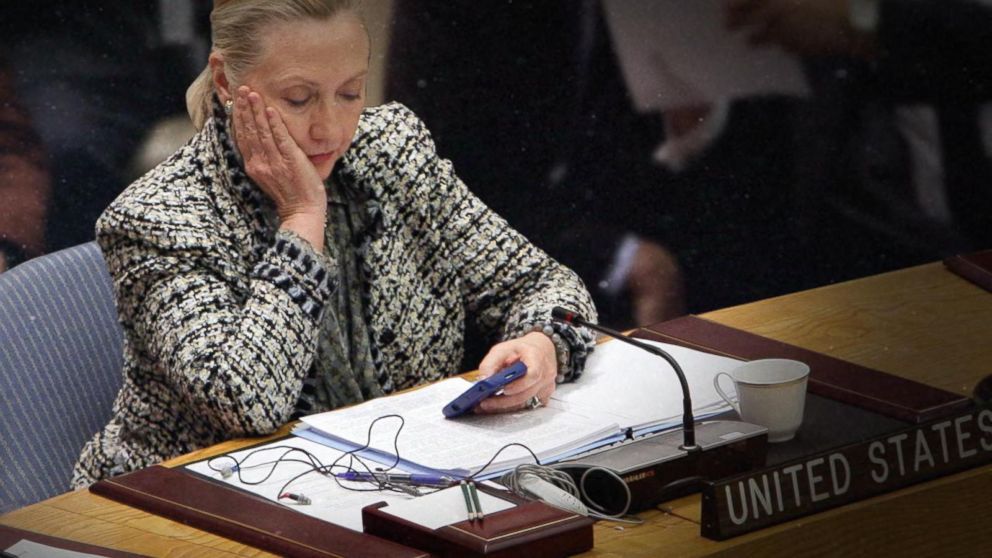 Much of the mystery surrounding Clinton’s emails came from the fact that an IP address associated with the clintonemail.com domain she is believed to have used was registered to a person named Eric Hoteham on Feb. 1, 2008. No public records matching that individual can be found and it is possible that it was simply a misspelling of the name Eric Hothem, a former aide to Clinton while she was first lady. An Eric Hothem is now listed as an employee at JP Morgan in Washington, D.C.

The IP address for clintonemail.com, along with others registered in Hoteham’s name, are all connected to the Clinton’s address in Chappaqua, New York.

Justin Cooper, a longtime aide to former President Bill Clinton, registered the clintonemail.com domain on Jan. 13, a little more than a week before Hillary Clinton took office as secretary of state on Jan. 21. 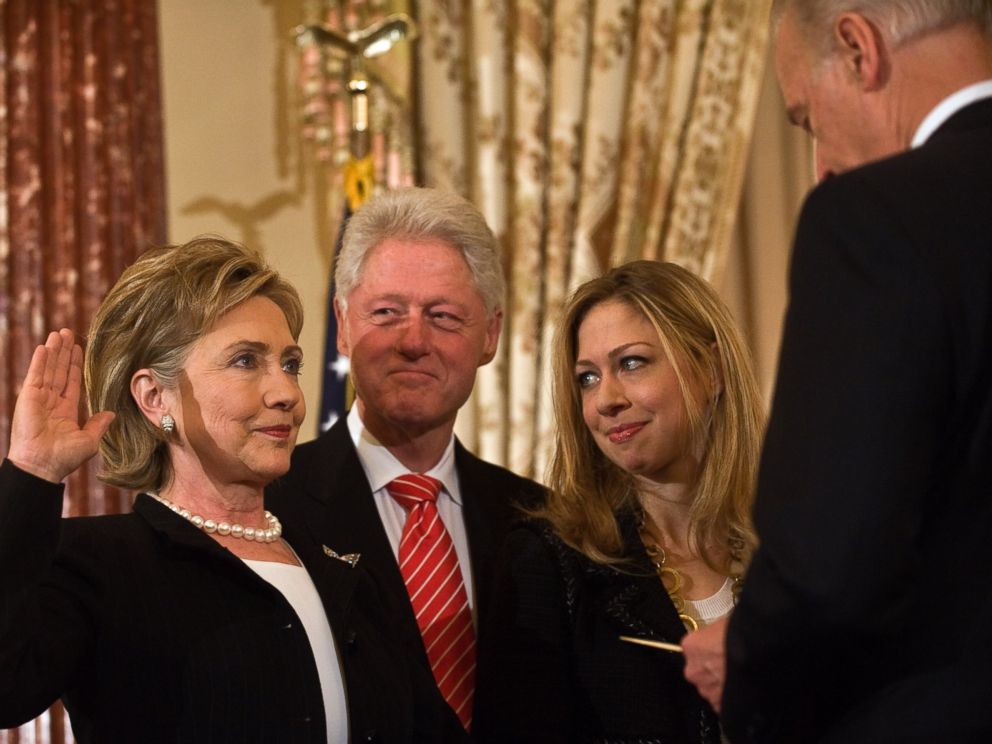 It was also a year when another rule went into place regarding the use of private email. According to the U.S. Code of Federal Regulations in 2009, if an agency allows its employees to use a personal email account, it must ensure that the emails are “preserved in the appropriate agency recordkeeping system.”