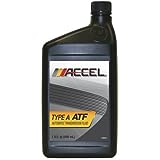 If you’re charged up for a world of electric cars, consider booking a trip to China. This week, the world’s automakers gathered at the Shanghai Auto Show to reveal their latest wares, pulling the cover of one electric after another.

Compare that scene to the ‘bigger is better vibe of this month’s New York International Auto Show, where Dodge showed off the atmosphere-punishing Demon and Volkswagen unveiled its enormous Atlas SUV, which will launch in the US with just one powertrain option: a V6 engine.

Visions of the future

Announcing a new car in one place or another is a mostly symbolic choice, but the Shanghai show’s emphasis on zero-emissions indicates an industry-wide shift in focus. Over the past decade, the US—home to Tesla, Chevy (maker of the Volt and Bolt), and a major market for Nissan’s Leaf—has played the electric frontrunner. That’s mostly thanks to regulations that demand automakers produce zero-emission vehicles alongside their profit-generating, gas-guzzling SUVs and pickups.

Now that the Trump Administration is working to shred those environmentally-focused rules, the auto industry seems to be swinging its attention east. “We are convinced China will become the leading market for electromobility,” Volkswagen brand chief Herbert Diess told Reuters at the Shanghai show.

The ups and downs of the nascent electric car industry are largely dictated by government decree. Look to Norway, where nearly 40 percent of cars sold are electric, thanks to favorable tax treatment. Or at Georgia, which saw sales plunge 90 percent when the state scrapped a $5,000 credit for EV buyers in June 2015.

In China, credits and rebates are driving impressive EV sales, and the government has considered dictating that electric and hybrid cars must make up 12 percent of each manufacturer’s sales by 2020. While US policies push for EVs to battle climate change and reduce American dependence on foreign fossil fuels, the Chinese see the technology not just as a way to reduce urban smog, but as a route to prominence.

“The automobile sector is something that gives a lot of prestige to countries,” says Christopher Marquis, professor in sustainable global enterprise at Cornell. China sees a leadership in the auto industry as a way to raise the country’s profile, he says, and its government is prepared to invest in the effort.

To swipe the Chief Innovator title from the US, China must up its game. A few Chinese companies sell electric trucks and buses overseas, but none of its homegrown passenger cars have gone international. Scores of small automakers make cut-price electric cars: It’s an easy way to pick up subsidies and sales from city-dwellers who must win a lottery for the right to buy a gas-powered car, but can buy an EV at will. The government is cracking down on low-quality manufacturers, but quality may not improve fast enough.

“It would be quite difficult for Chinese EV manufacturers to catch up with international giant manufacturers soon,” says Shaojun Zhang, who has worked for Ford, and studied the Chinese auto market at Tsinghua University in Beijing.

Perhaps the emphasis on the role of individual countries—on the US vs China—is misplaced. China is relatively isolated, but the auto market is an increasingly global entity. Whatever Trump manages to do to US regulations, Europe is still pushing strict environmental rules. That’s already boosting the number of EV concepts that German manufacturers, in particular, are showing, and those same cars can and will be sold in the US, if the demand is there. 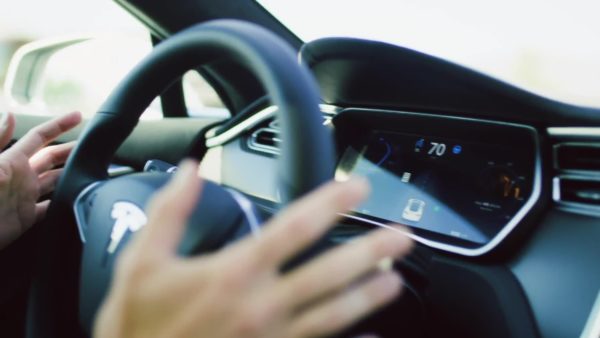 Elon Musk Says Every New Tesla Will Drive Itself

Still, complacency threatens to smother the infantile electric car industry. “Too many people think it’s a rolling snowball,” says EV advocate, Chelsea Sexton. Many automakers are just building compliance cars, vehicles they sell in limited numbers and at a loss, just to check the regulatory boxes. Just ask Fiat Chrysler CEO Sergio Marchionne, who in 2014 asked the public not to buy the electric version of the Fiat 500, saying he lost $14,000 on each one sold.

And yet hope glimmers for fans of electric power. A new AAA survey reveals US consumers are just as interested in EVs as in the long-dominant pickup trucks. If that demand translates to sales, the electric market the world over will be in a strong place. Consumer demand will trump politics.