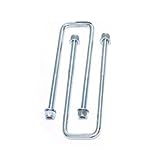 Lots Of People Donate Their Cars, But This Owner Donated His Auto Repair Shop – NPR 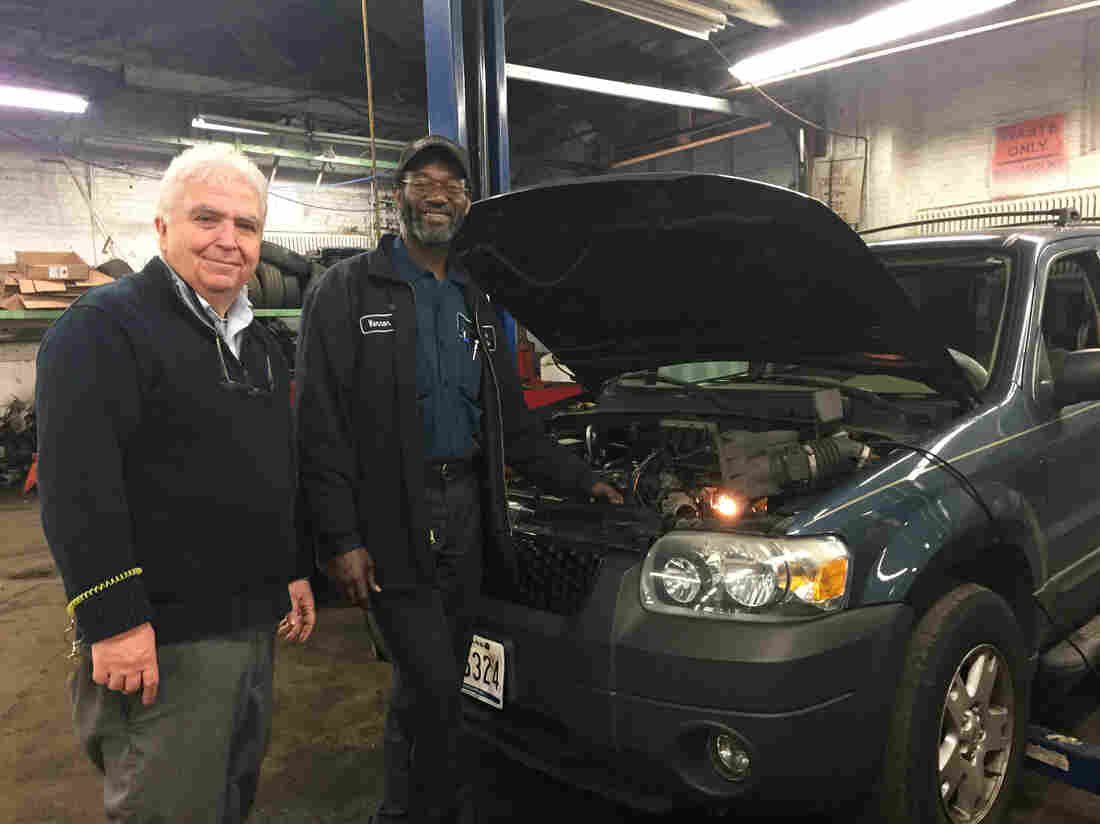 When Jerry Greeff (left) wanted to retire, he donated his auto shop to a nonprofit. Vernon Shaw was Greeff’s right-hand man and was a big part of the reason Greeff couldn’t just let the business go. By donating the business, Greeff made sure Shaw and his other employees could keep their jobs.

When Jerry Greeff (left) wanted to retire, he donated his auto shop to a nonprofit. Vernon Shaw was Greeff’s right-hand man and was a big part of the reason Greeff couldn’t just let the business go. By donating the business, Greeff made sure Shaw and his other employees could keep their jobs.

Down Baltimore’s Greenmount Avenue, across from a hair braiding salon and a crab shack, the lights for the One Stop Auto Shop flash around the clock, much like shop owner Jerry Greeff’s work ethic.

Greeff has been putting in his last days after working with cars for more than 40 years — and he’s done quite well. In 2016, his business had $2.5 million in sales.

But he’s been working long days for a long time.

“If a customer doesn’t have their car, I feel bad for them,” Greeff says. “They need their car.”

So he — and his employees — would work late. Greeff knows what a difference having a car can make in getting to work and getting kids to daycare. He and his wife, Pam, have three grown kids of their own. But the time he spent at the shop, and away from her, was really getting to her.

“My wife had given me an ultimatum — she said it was her or the business,” Greeff says. “It was a very close call, I gotta tell ya, but she eked it out.”

Greeff says 10 years have passed since he took his last real vacation and that Pam was starting to travel solo. So, they tried selling the One Stop Auto Shop, but couldn’t find a buyer who would run it. When you start a business and watch it grow for decades, it can be hard to let go of it and retire.

Then, the Greeffs had an idea.

They’d donated a few of their old cars to a local nonprofit specializing in auto mechanics. Why not donate the business?

Marty Schwartz, president of Vehicles for Change, says when the Greeffs donated their multimillion-dollar business, it was simply unbelievable.

And the benefits for the ex-offenders he trains are going to be plentiful.

In Maryland, about 40 percent of ex-offenders who were released from prison in 2009 were back in prison or under supervision by 2012.

Getting a job is crucial to staying out of prison, but those opportunities are rare.

“I been working on cars all my life,” says 44-year-old Nick Kuespert. “I’m just an old redneck. I love cars and that’s why I’m here.”

Kuespert is finishing up his training in the Vehicles for Change auto shop. He grew up in Jackson, Miss., where his dad was addicted to drugs and the chaotic environment rubbed off on him.

“I didn’t go to high school,” Kuespert says. “I dropped out in the eighth grade because when I was in my teens, I was a hardcore addict.”

But he bounced back and started a small construction business. 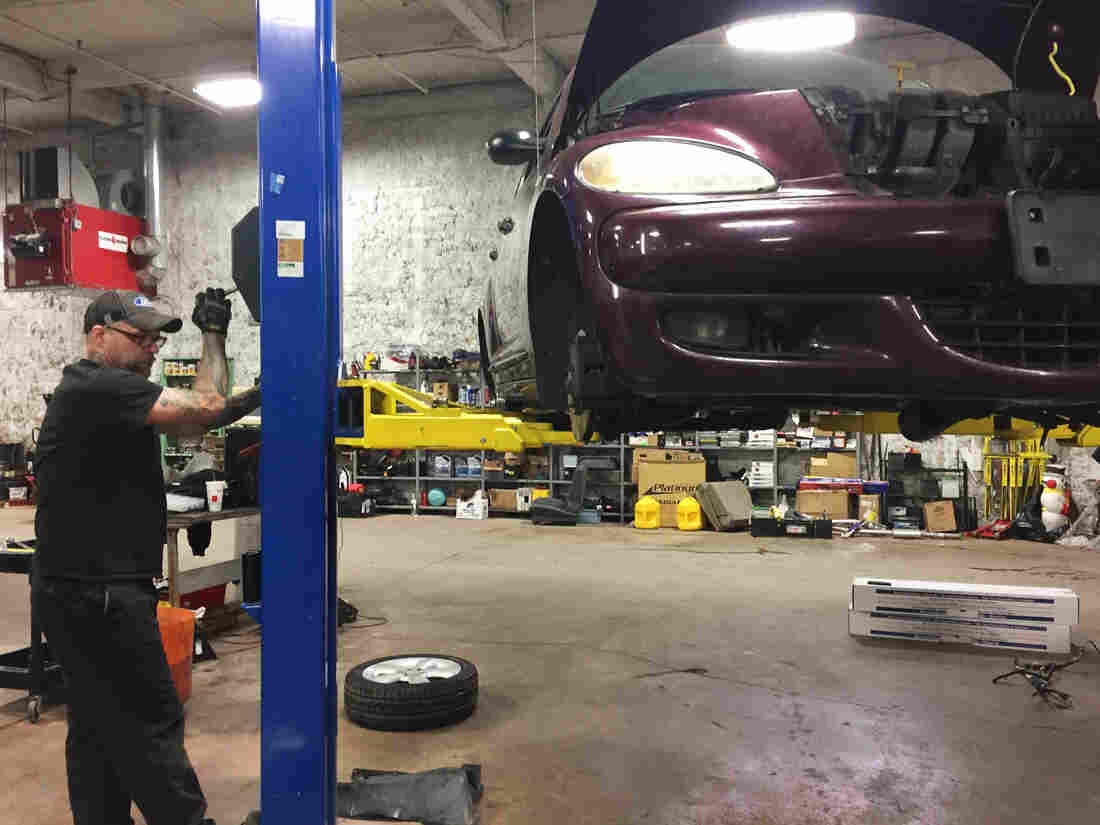 Nick Kuespert works the car lift at the Vehicles for Change shop in Baltimore.

Nick Kuespert works the car lift at the Vehicles for Change shop in Baltimore.

“Then when I was about 31, I relapsed.” Kuespert says. “And my wife and my kids and — I’m sorry, excuse me,” he says as he gathers himself. “So, um, [I] relapsed, I ended up doing some robberies, got caught and went to prison.”

Kuespert was 34 years old when he went to prison.

“Since I been out, I been doing a lot better. I feel like I’m worth something because I show up and I help people. I fix cars for people that need cars, and I like that.”

And that’s the legacy the Greeffs want to leave behind.

Greeff says when he hands over the keys to the One Stop Auto Shop, he won’t be able to stay away for long.